Poland Is Meeting The Challenge of Ukrainian Refugee Influx Admirably

“We have new kids from Ukraine in our class,” my children told us a few weeks after Russian President Vladimir Putin launched a massive, violent invasion of Ukraine. In the supermarket, on the streets of my Warsaw neighborhood, the second language today after Polish is Ukrainian.

More than 2.2 million Ukrainians have entered Poland, and 300,000 of them are here in our capital city, Warsaw, which had a pre-invasion population of 1.8 million. Another 1.5 million Ukrainians are in Hungary, Moldova, Romania and Slovakia; another 6.5 million are internally displaced in Ukraine.

The impact on our daily lives is palpable. Poland’s ethnic and cultural landscape is changing from what until recently was a mostly monoethnic society. The public education system is preparing for Ukrainian kids comprising 30% of Warsaw’s students. Teachers who speak Ukrainian, and psychologists who can assist refugees in dealing with the short- and long-term impact of traumas they have endured, are in high demand.

The refugees, for the most part, are women and children. They fled quickly, carrying precious little, to escape the indiscriminate Russian shelling and bombing of their apartment buildings, schools, and temporary shelters – and horrifically leveling of entire cities. They left behind fathers, sons and brothers, as men ages 18 to 60 must remain to defend their independent, democratic country.

Poles have instinctively responded empathetically, providing vital humanitarian relief for the refugees whose daily lives in Ukraine were upended by one man, megalomaniac President Vladimir Putin.

Hundreds of thousands have welcomed Ukrainian refugees into their homes. Hundreds of local NGOs, big and small, and tens of thousands of volunteers are assisting the refugees at border crossings and nearby reception centers, as well as in Warsaw and other cities hundreds of miles from the Polish-Ukrainian border.

Refugees arriving at the border crossings and reception centers are welcomed with hot meals, medicine, water, baby formula, toys for children and clothing for all. A hotline is available for anyone seeking guidance in finding local accommodations, schools, as well as transportation to other countries.

My own organization, American Jewish Committee (AJC), has raised more than $2 million through its #StandWithUrkane fund, and already has disbursed grants to several Polish, Ukrainian and international organizations.

An AJC group, led by CEO David Harris, visited refugee reception centers near two border crossings, and another in downtown Warsaw in mid-March, to demonstrate in person and deed our solidarity with the Ukrainian refugees and Polish volunteers providing humanitarian relief.

Several refugees approached us, asking for a lift to a major city, and we took 12 to Warsaw. Among them was Svita with her one-year-old son Kiril. They were able to find lodging in Warsaw and get on a bus the following day to Spain, where her sister lives.

We also transported a family of five. The father, Alexandr, had undergone surgery in Ukraine, the reason he was allowed to leave his country. But their three adult sons remain in Kyiv fighting in Ukraine’s military.

The West is clear in its support for Ukraine and its readiness to deter Russia through diplomacy, supplying military equipment, and moral support.

“NATO is a defensive alliance that has a sacred obligation under article 5. The West is now stronger and more united than it’s ever been. [But] we must remain unified today and tomorrow – and there will be a cost for that,” declared President Biden in his powerful, historic speech at Warsaw’s Royal Palace on the last day of his three-day visit to Poland.

A week earlier, the prime ministers of Poland, the Czech Republic, and Slovenia boldly visited Kyiv, followed by parliament speakers of Estonia, Latvia and Lithuania.

As we individually and collectively respond to the immediate needs of the refugees, we must also consider the long-term impact on Poland, as well as on other Central European countries, of absorbing for an indeterminate time Ukrainians who must start life anew, with the nagging uncertainty of the fate of their husbands, fathers, brothers who are fighting for their homeland.

AJC has stood in solidarity with the Ukrainian people and staunchly supported a free and democratic Ukraine since its independence from Moscow in 1991. Promoting and strengthening democracy in our region is a key reason AJC opened its Warsaw office in 2017, to deal with the Czech Republic, Estonia, Hungary, Latvia, Lithuania, Poland and Slovakia.

The war in Ukraine is not only about Ukraine. It is a war against our world, our values, our democratic societies. President Volodymyr Zelensky is right when he says that this war will come to our homes, meaning the streets of other countries neighboring Russia, if there is any hesitancy in making and implementing bold decisions.

The hostilities will not stop unless Russia is completely isolated. Cutting off Russia from the income selling gas and oil is essential.

Let us make no mistake: the post-1989 geopolitical architecture has been severely harmed by Putin’s Russia. Unity will continue to be vital to raising the pressure on the Kremlin to desist and withdraw.

The invader country must not be allowed to stay at the table of democratic nations unless and until it is held to account and bears the cost of rebuilding the Ukrainian cities and infrastructure that it mercilessly destroyed.

The writer is director of the Shapiro Silverberg AJC Central Europe office in Warsaw. 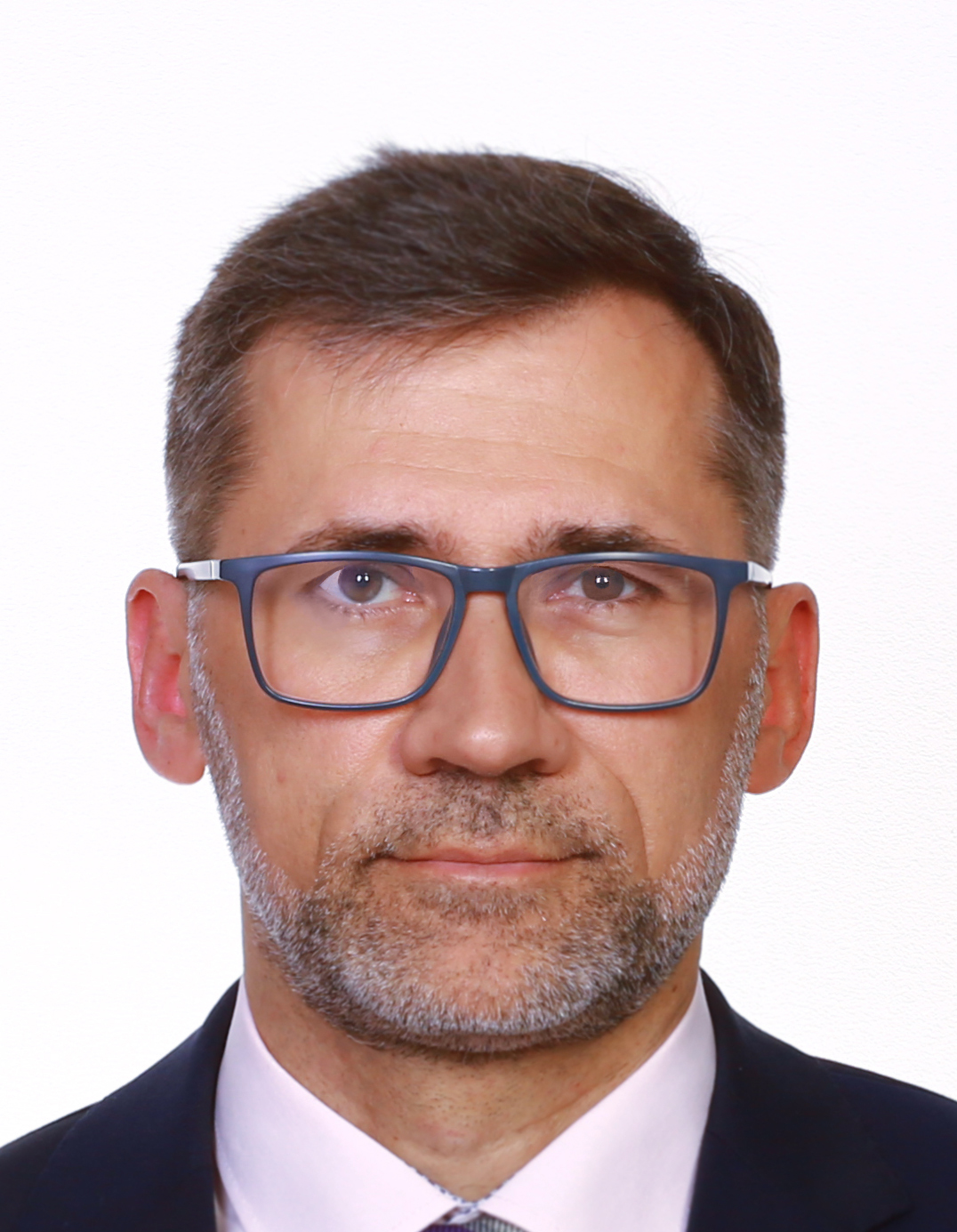 When It Comes To Israel, Millennials Are The New Marranos Read AJC's Analysis