Jews and Arabs Aren’t Going Anywhere: We Must Educate For Coexistence

This piece originally appeared in GLOBES.

By Avital Leibovich and Nael Zoubi

A few years ago, when our children were born, we made a decision about how to live in Israel as a state where reality demands acquaintance between Arabs and Jews, understanding and mutual respect. We’ve decided: our children will live as loyal citizens, who belong to the land, the country, the state and the flag. We’ve made a decision that our children will grow as they are building a positive image of one another. Simply because there is no other way and no other reality. We’ll call that a divine preordained truth.

Education to co-existence in a complicated reality and many background noises is not simple. This is a thing we are all committed to, as families and parents, and we shouldn’t leave this sacred work only to the school system. Education to co-existence is a two-way collaboration and acquaintance of people, sets of values, morals, religious norms, and standards. Face-to-face meetings and close physical contact. Since the school system can’t alone fulfill this vision, we’ve dedicated our homes, families and souls to this matter. Our homes accepted children, teenagers, secular people, religious people, Haredis, old people, left-wing and right-wing, Jewish and Arab Israelis. The core issue was how will we be proud to develop and contribute to the society we are living in.

The journey was accompanied by fear of the unknown and the other, which is legitimate. But once the contact was close, we observed that the connection was swift, walls broke down and stereotypes disappeared. The bond was strong. And the question asked is: how many Israeli Jews really make an effort to get to know their Arab neighbors and connect to them? And no, we don’t mean the pharmacist at the drugstore or the cashier at the supermarket. We mean a real connection that will bring the hearts together. True, Israel is the Jewish state, but exactly because Jews are the majority it is our responsibility to make it happen.

We Israelis are addicted to news coverage 24/7. Watching the terrible sights of lynchings of Arabs and Jews is terrifying and heartbreaking. The news cycle is so quick that the assistance of the Arab villagers to the survivors of the Mt. Meron tragedy was forgotten. All those acts of bravery during the hard COVID year, of an Arab (female) nurse breastfeeding a Jewish baby because his mother couldn’t, of an Arab (male) nurse saying the “Shma Israel” prayer next to the bed of a Jewish man as he’s taking his last breaths – all of those acts of humanity vanished from the memory.

As we leave the local circle to the regional one, we can gradually see a new Middle East order, which differentiates between moderate states and states that promote violence, hatred, and old notions of occupation. Similarly, Arab Israelis have to make a decision as well. Are they citizens of the State, with all it entails – a will to integrate in the society, accepting the governmental systems and the rules of the state, as well as the will to give back, each person according to his or her ability?

We cannot tolerate calls for the destruction of Israel by an incited Arab minority mob, just as much as we cannot accept statements like “death to Arabs” from extreme radicalized Jewish groups.

We have no other home, no other present. Let us create a different reality. We will not let inciters and extremists burn our house down. This is our house. We have invested years in its nourishment and the building of its foundations together, for our children, for our existence and for our strong society, which can and does include both peoples. We are committed to creating a sane, responsible, and refined leadership, which cares about this house and its safety. Eighty years ago, when Winston Churchill wanted to unite the world around the Allies, he said that “the price of greatness is responsibility.” Back then, he spoke about a world’s superpowers. This sentence is relevant for us today too, within ourselves, in the Israeli society. Let us act accordingly.

Lt. Col. (res.) Avital Leibovich is director of the American Jewish Committee (AJC) office in Israel, and former IDF Spokesperson to International Media. Nael Zoubi is a teacher and a school principal for over thirty years. 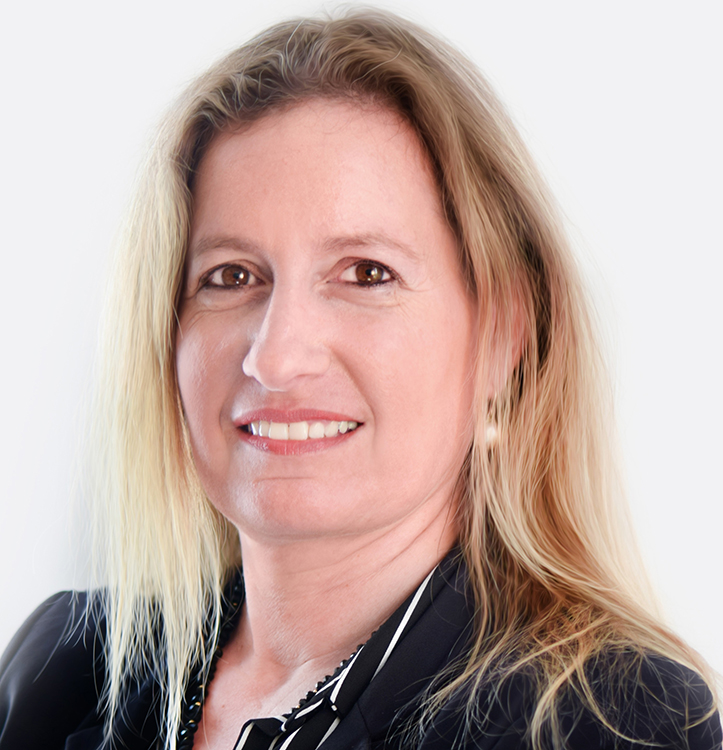