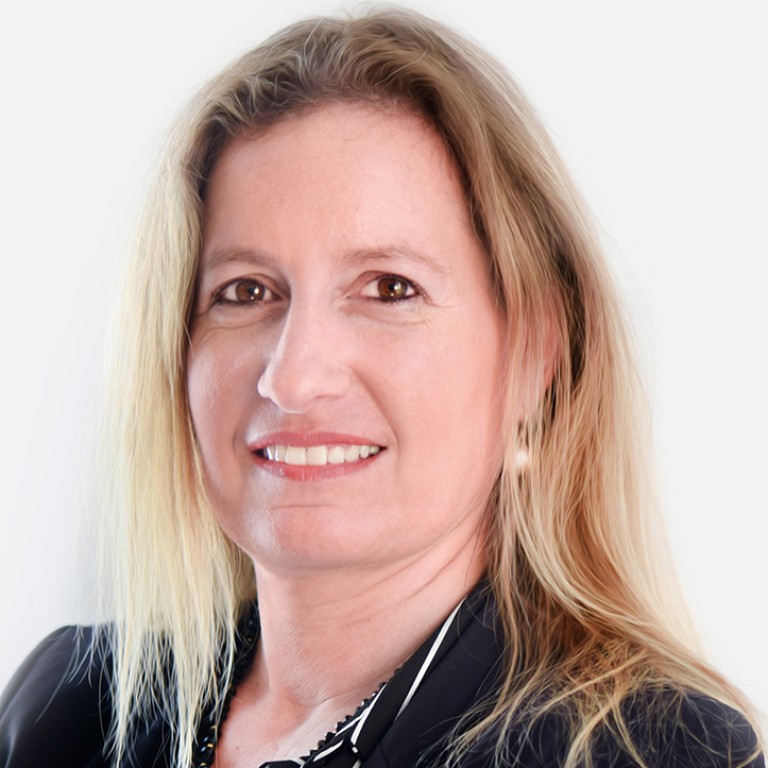 Lt. Col. (res.) Avital Leibovich has been the Director of AJC Jerusalem since 2014. Lt. Col. Leibovich is an expert in Middle East and Balkan diplomacy and in geopolitical strategy, working closely with ambassadors and diplomats in Israel and abroad. She is the first Israeli to be awarded the title of Knight of the Order of Scanderbeg by the President of Albania in honor of her work promoting relations between Israel and Albania. Her distinguished career spans over 20 years in a wide range of senior media and public relations positions within the Israel Defense Forces (IDF). As Head of the Foreign Press Branch, she appeared in thousands of media interviews, essentially serving as the face of the IDF to the international community during critical events such as the ‘Cast Lead’ and ‘Pillar of Defense’ operations, Gilad Shalit's return, and many others. She later created and led the Interactive Media Branch of the IDF Spokesperson's Unit in response to the rapidly growing influence of social networks and internet platforms in the media world. Lt. Col. Leibovich received a BA in English Literature and Political Science from Bar Ilan University and an MA in International Relations from University of Haifa, as well as a diploma in Spokesmanship, Communications, and Public Relations from the Department of Foreign Affairs at Bar Ilan University.