How Biden and Europe Can Confront Iran

There is broad international agreement that Iran poses a grave threat to regional and global security. This is unfortunately where the consensus ends. The U.S. and its European and Middle Eastern allies have been bitterly divided over how to contain Tehran's nuclear and regional aggression. The incoming Biden administration now has a unique chance to finally build a domestically and internationally united front against the Islamic Republic. It ought to seize it.

When President Obama negotiated the Iran nuclear deal—known as the JCPOA—he had Europe on his side, but not the countries most directly threatened by Tehran, especially Israel and the Sunni Gulf states. He also failed to convince a majority in the U.S. Congress.

When President Trump withdrew from the JCPOA and reinstated sanctions against the world's number one state sponsor of terrorism, he won applause from America's allies in the region, but received harsh criticism from both European partners and Democrats in Congress.

Now the stars are aligning. Having criticized the U.S.'s withdrawal from the deal for the past two years, the German government suddenly toughened its message following the recent U.S. election. Asked about the incoming administration's plans to re-enter the deal, German Foreign Minister Heiko Maas told Der Spiegel on December 4:

"A return to the previous agreement will not suffice anyway. There will have to be a kind of 'nuclear agreement plus.' ...We have clear expectations of Iran: no nuclear weapons, but also no ballistic missile program that threatens the entire region. Iran also needs to play a different role in the region. We need this agreement precisely because we distrust Iran. I have already coordinated with my French and British counterparts on this."

Europe thus acknowledges that the JCPOA needs to be "updated" because the deal did not, as originally hoped, soften Iran's behavior. To the contrary. Instead of using the billions of dollars from renewed trade to build hospitals and schools, Iran doubled down on its support for Syrian dictator Bashar al-Assad's massacres, built up Hezbollah and other terror proxies, and tried to entrench Iranian Revolutionary Guard Corps forces in Syria.

Likewise, the failure to properly address ballistic missiles in the JCPOA is now recognized as a mistake. The UN resolution endorsing the JCPOA incomprehensibly turned a strict and open-ended ballistic missile test ban into one with weaker restrictions and a time limit, ending in 2023—coming after the separate arms embargo just ended in October. The deal's highly flawed sunset clauses are crucial—time does, in fact, change everything.

The real-life experience with the deal emboldening Iranian aggression, the still-unanswered questions about Iran's military-nuclear program, the new questions raised by the vast nuclear archive captured in 2018 by Israeli agents, the regime's Non-Proliferation Treaty violations cited by the IAEA and the worsening oppression of its own people all move the discussion closer to the position of the deal's critics in Congress and the Middle East.

Such a development would help turn the JCPOA into a genuine non-proliferation agreement, as the deal's perceived flaws now encourage rather than prevent nuclear proliferation. Unless the agreement's shortcomings are addressed, some Arab states are likely to pursue their own nuclear programs to protect themselves from a future Iranian nuclear threshold state.

The Biden team has also acknowledged these same weaknesses, promising to renegotiate the JCPOA. Timing, though, is everything. In an interview with The New York Times' Thomas Friedman, President-elect Joe Biden suggested to first re-enter the deal and only then negotiate new restrictions.

Past experience with the Iranians suggests that this approach is unlikely to succeed. Tehran will gladly pocket the lifting of sanctions and then refuse to negotiate—or, alternatively, agree to talks in order to drag them out indefinitely. Let's remember that only after the U.S. and the EU imposed unprecedented sanctions did the Islamic Republic agree to the JCPOA. Nothing less will work to substantively renegotiate it.

By recalibrating the sequencing—first using the leverage built up by the current sanctions to renegotiate before lifting sanctions—the incoming administration would probably also be able to count on support from across the political aisle. It would remove, or at least soften, a thorny issue that has divided both political parties—a value in itself in these divisive times. Forging bipartisan support on Iran would add much-desired continuity to U.S. foreign policy, strengthening confidence among allies and deterrence among foes.

Iran's murder of a France-based journalist has made it far more difficult for Europeans to waver on this matter. After abducting Ruhollah Zam from Iraq, the regime executed him for the "crime" of reporting about the 2017 protests. The French Foreign Ministry called this killing "barbaric," also affixing the hashtag #NoBusinessAsUsual to its tweet.

Daniel Schwammenthal is the director of the AJC Transatlantic Institute in Brussels. 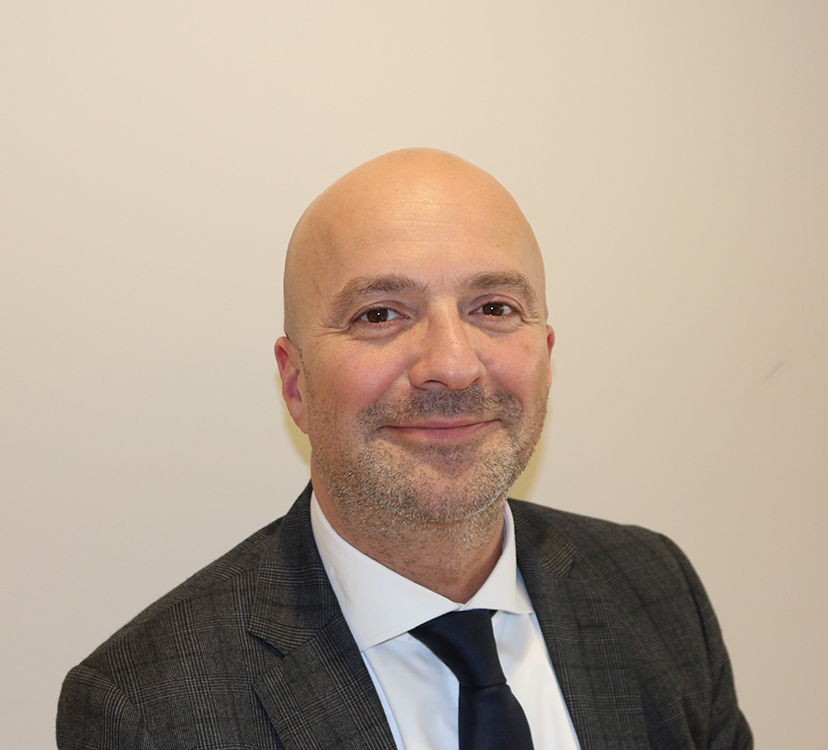