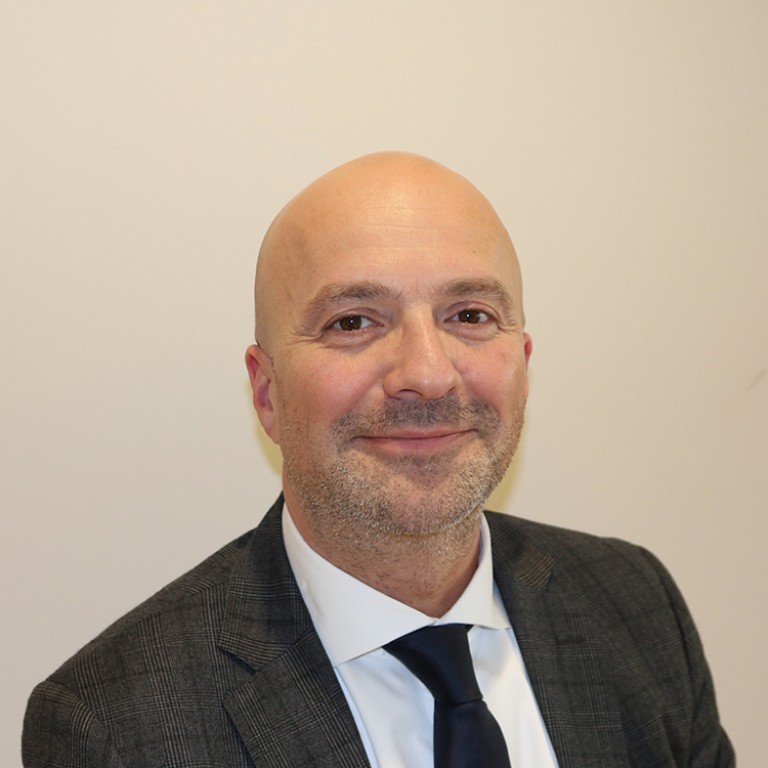 Daniel Schwammenthal was named Director of the AJC Transatlantic Institute (TAI), AJC's EU office in Brussels, in 2011. Before joining TAI, Schwammenthal worked as an editorial page writer and op-ed editor for The Wall Street Journal Europe in Brussels and Amsterdam, writing about EU politics and economics, the Arab-Israeli conflict, Iran, antisemitism, and terrorism. Prior to that, he was a correspondent for Dow Jones Newswires in Bonn, Berlin, and Brussels, covering German and European politics, economics, and regulatory affairs. Schwammenthal, a native of Germany, studied Political Science and Political Economy at the University of Aachen, received an M.A. in International Relations and International Communications from Boston University, and a Master's of Law (European Law and Policy) from the University of Manchester.