How A Hate Crimes Bill Passed with Wall-to-Wall Support

A bipartisan bill to combat hate crimes that has been championed by American Jewish Committee (AJC) and a diverse coalition of supporters overwhelmingly passed the Senate on Thursday in a vote of 94 to 1.

The Jabara-Heyer National Opposition to Hate, Assaults and Threats to Equality (NO HATE) Act aims to provide resources to adequately track and prosecute hate crimes in all fifty states. Now the coalition sets its sights on the House.

The story of how this bipartisan bill came to pass the Senate starts three years ago. Fresh off its first major legislative victory (Congress’s 2018 passage of a bill protecting religious institutions), the Muslim-Jewish Advisory Council (MJAC)—co-convened by AJC and the Islamic Society of North America and bringing together civil society, religious, and business leaders from across the U.S. to push for domestic policy issues of common concern—sought its next advocacy target.

The Jabara-Heyer NO HATE Act

The group’s leaders looked for another proposed bill that would protect the most vulnerable but couldn’t find such an effort with bipartisan support. In 2019, they found a hate crimes bill to champion: the National Opposition to Hate, Assaults and Threats to Equality (NO HATE) Act proposed by Congressman Don Beyer (D-VA).

“The NO HATE Act was a smart piece of legislation that revealed some truths, unsaid truths, about hate crime reporting in America,” said Julie Fishman Rayman, AJC’s Senior Director of Policy and Political Affairs. “It revealed that the vast majority of hate crimes in America are never actually reported. Some large cities, like Baltimore, don’t report hate crimes at all. And that’s a problem because to combat hate crimes, we need accurate data on them.”

The legislation aims to provide resources to adequately track and prosecute hate crimes in all fifty states. It is named in honor of hate crimes victims Khalid Jabara and Heather Heyer.

Jabara, a Lebanese Christian living in Tulsa, Oklahoma, was shot on his parents’ front porch by a menacing neighbor who repeatedly taunted him as a “dirty Arab” and a “Mooslem.”

Heyer, a paralegal in Charlottesville, Virginia, was killed when a white supremacist rammed his car into a crowd of peaceful protesters near the Unite the Right rally.

Though both murders were charged, prosecuted, and classified as hate crimes, neither victim was included in FBI Hate Crimes reports.

After ensuring Rep. Beyer was in favor of getting bipartisan support on his bill, AJC and MJAC secured Republican support from now former Congressman Pete Olson (R-TX), who represented a district in which a synagogue had recently been targeted by an arsonist. Built into 2020 COVID relief packages, the bill passed the House twice, but never made it through the Senate.

This time, the bill has gained legislative momentum in both the House and Senate with support from Republicans, Democrats, several bipartisan caucuses, and one of the most diverse coalitions in recent memory.

To date, 35 state attorneys general from both sides of the aisle have signed on in support.

Amid rising hate directed at Asian Americans, AJC’s Asia Pacific Institute (API) organized a letter signed by more than fifty national and local Asian American organizations in support of the Jabara-Heyer NO HATE Act. The letter cites the uptick in hate crimes against Asian Americans and the importance of measures within the bill that will help law enforcement more accurately assess and ultimately reduce bias-motivated crime.

“Asian Americans alone cannot confront this wave of xenophobic hate, and the hate that now is targeted at Asian Americans too quickly turns to others and to all Americans,” said Shira Loewenberg, Director of API. “This bill is a commonsense measure that will offer solace and hope to victims, improve the vast underreporting that has plagued our nation for too long, and provide data to help us all understand and combat trends of hate in America.”

AJC’s Latino Jewish Leadership Council (LJLC), which brings together prominent U.S. Jews and Latinos to further strengthen Latino-Jewish cooperation in advocating for issues of shared concern such as combating discrimination and bigotry, has also announced its support for the bill, declaring it an important measure to address hatred. As both communities face the impact of COVID-19, LJLC noted, coming together around issues of common concern is more important now than ever before. (Read the full statement on Latino-Jewish cooperation during COVID-19.)

The Congressional Caucus on Black-Jewish Relations, convened by AJC, also endorses the Jabara-Heyer NO HATE Act. The Caucus was launched in June 2019 at AJC’s Global Forum and aims to bring African-American and Jewish communities together to combat stereotypes and hate and engage in cooperation around issues of mutual concern.

“Muslims and Jews, like so many other minorities in America, have been subjected to increasing bias and violence in the past year,” said MJAC Co-Chair Stanley Bergman. “During the COVID-19 pandemic, the nation has seen a most disturbing and significant spike in hatred against the Asian-American community in particular. All of us must take action against hate.”

“This bill will significantly improve how law enforcement responds to hate crime incidents,” added MJAC Co-chair Farooq Kathwari. “We are grateful to those members of Congress who showed true leadership in overcoming partisan divides to reintroduce the NO HATE Act together. Combating hate crimes, safeguarding, and protecting minorities is the responsibility of all Americans.”

Join AJC in urging all members of Congress to cosponsor the Jabara-Heyer NO HATE Act. We must ensure that hate crimes committed against any group are counted, classified, and combated.

For These Reasons, Memory Is So Important Read AJC's Analysis 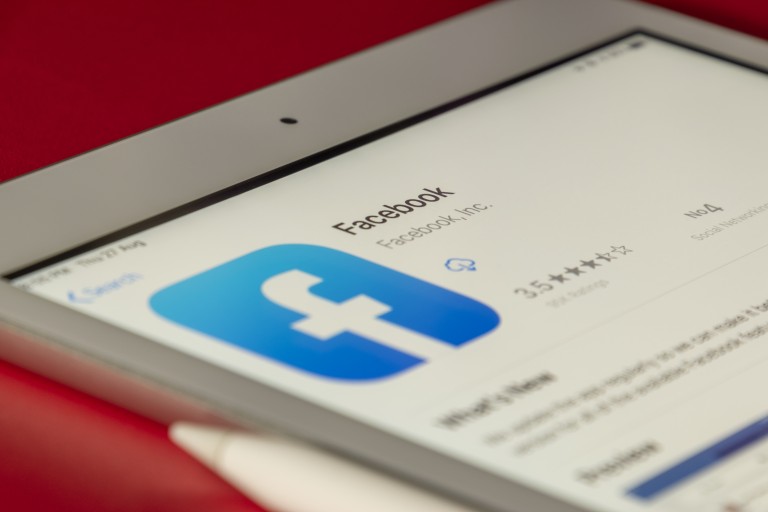