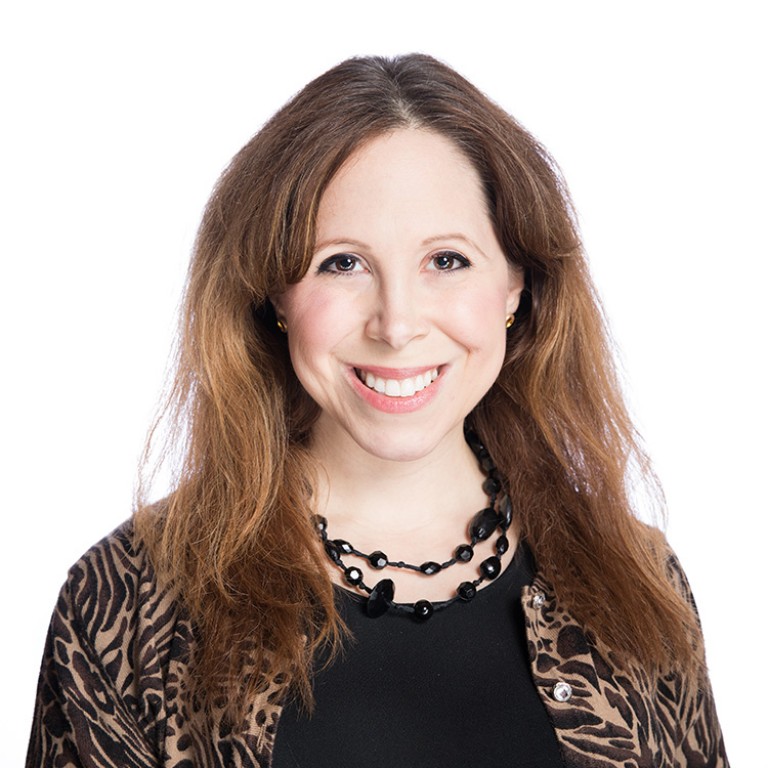 Since January 2012, Julie Rayman, Deputy Director of Policy and Diplomatic Affairs, has served as the lead legislative advocate for AJC’s policy priorities. On behalf of AJC, she has supported the launch of congressional caucuses such as the Bipartisan Taskforce for Antisemitism, the Congressional Caucus on Black-Jewish Relations, and the Congressional Hellenic-Israel Alliance. Regularly on Capitol Hill to advocate for AJC priority legislation, she has helped position AJC as a thought and policy leader in combating global antisemitism and hate, promoting Israel’s place in the world, promoting pluralism, and advocating for strong, principled American global leadership. In addition to spearheading AJC’s outreach on Capitol Hill, Rayman also fulfills a variety of senior political liaison responsibilities for AJC, engaging with candidates and elected officials, crafting and promulgating policy position papers and Party platform suggestions, and spearheading AJC’s events on the sidelines of the Republican and Democratic National Conventions.

Before coming to AJC, she was senior advisor to Congressman Heath Shuler, covering foreign policy, human rights, defense, and homeland security. Prior to her work on the Hill, she was director of college initiatives at BBYO and Hillel director at Georgetown University. Rayman holds a B.A. from American University as well as a Master’s from the National Defense University in Strategic Security Studies, with a concentration in counterterrorism. She also holds an M.A. from Georgetown University in Religious Studies.