Benjamin Netanyahu's historic visit to Africa this week is the first by an Israeli prime minister in close to 50 years. While the occasion is to commemorate the 40th anniversary of the Entebbe raid in which he lost a brother and Israel's military prowess dazzled the world, Israel has considerably more to celebrate in Africa today. Little of this is publicly known, as it is a fraught story of people-to-people affinities ill-served by frequent government-to-government misalliance.

Both the State of Israel and post-colonial Africa were the culmination of long-held messianic dreams, the first held by a two-thousand-year Jewish diaspora, the second by nations or tribes that chaffed for centuries under colonial oppression in their own lands. In both cases identities based on spiritual belief and tradition lay at the heart of such longings—a bond that remains strong to this day. The connection was, at times, explicit and political. Herzl himself, in dreaming of a Jewish state, said that after securing a national state for the Jews, African independence would be his next struggle. Indeed, as it turned out, Africa's decolonization started less than two decades after Israel gained independence. Both faced common developmental challenges and a similar dearth of resources to address them. Under its first Prime minister, David Ben-Gurion, and his visionary foreign minister, Golda Meir, Israel seized the opportunity to make friends in the geographic sphere lying immediately beyond its encircling enemies. The chosen vehicle was Mashav, Israel's international cooperation agency, which deployed in the African Rift Valley (and also in west Africa) the experts who were making the desert bloom in the geographic continuation of that valley, west of the Jordan River in Israel. Israeli construction companies (one of which built the Entebbe Airport itself), public health professionals, military trainers, even trade union leaders, constituted a veritable community of natural transplants in Africa—apparently foreign, yet ready and able to understand the needs of this vast neighboring continent, and to address them efficiently and affordably.

But this period should not be romanticized. The brisk and pragmatic Israeli way, while well-meaning and refreshingly non-colonial, often ignored deep cultural traditions and customs, and came across as patronizing and somewhat unrealistic. This became evident beginning in 1967, when, to Israel's shock, all but seven of its African friends yielded to cold war pressures from the Soviets and Egypt and abruptly broke diplomatic relations in the period between the Six-Day War and the Yom Kippur War. For more than two decades, a continent replete with vestiges of an Israeli presence—in hospitals, mills, airports, farms, even in given Hebrew names of people in the unlikeliest places—adopted, as a bloc, an often hostile political stance against an Israel that was seen more and more as aligned with the prosperous, colonialist North. Perhaps the most egregious instance of this hostility was the infamous 1975 "Zionism is racism" resolution passed by the UN General Assembly. Diplomatically isolated on the continent, Israel pursued an uneasy but mutually beneficial commercial and military relationship with apartheid South Africa, a government sustained by the West as an otherwise deeply objectionable bulwark against the Soviets. This further poisoned Israel's ties with Africa, in some cases (certainly in present-day South Africa) to this day.

The fall of the Berlin Wall and the end of the Cold War saw the gradual reestablishment of Israeli diplomatic relations with Africa, as geopolitical obstacles receded. Yet much had changed in the interim. Israel was well on its way to becoming a tech hub and a knowledge economy, whereas Africa, though resource-rich in many instances, remained challenged by civil conflict, governance issues and an uneasy dependence on the economic aid model, which did not easily fit Israel, since it was not a major donor country. Politically, Arab African countries such as Libya and Egypt dominated the African states' Middle East agenda. South Africa, having overcome apartheid and now ruled by an ANC with strong historical ties to the PLO, became a magnet for activists seeking to delegitimize Israel through the apartheid analogy, even though the country had a vibrant Jewish community whose members had been disproportionately active against the previous racist regime. In this climate, Israel, itself moving away from a command economy, adopted a less sweeping and perhaps more realistic approach than in the past, opening regional embassies (ten at this writing) serving multiple countries—ceding to its private sector the role of promoting development in Africa. The emergence of radical Islamic insurgencies in Africa's west (Boko Haram and affiliates), east (al-Shabab), and much of the Sahel in between, has led to strong government-to-government security collaboration and strong friendships for Israel, particularly with Rwanda, Kenya, Uganda, and Ethiopia, the countries that Prime Minister Netanyahu will visit this week.

What are the pillars of the new, burgeoning relationship that Prime Minister Netanyahu has the opportunity to promote? AJC can help answer that question by drawing on the experience gathered over a decade through its Africa Institute and Project Interchange, which have hosted in Israel more than a dozen missions from various African constituencies, including government ministers, public health officials, water management and treatment experts, journalists, Christian and Muslim religious leaders, university presidents, and senior business entrepreneurs in high tech, agriculture, and renewable energy, and more.

What do these African friends see when they cast their eyes on Israel for the first time, and what do they find most compelling?

An almost universal reaction is praise for what they describe as an authentic (as opposed to vacuous) patriotism—a country with a sense of nationhood that transcends the significant cultural, ethnic, and linguistic divides they never expected to see in Israeli society. They also admire the solidarity of the Jewish diaspora and its role in helping to sustain the State of Israel. They discover that while Judaism relies on religious tradition, Jewish identity transcends religious observance and even faith, rendering the Jewish people a kind of civilization that Africa would do well to cultivate for itself. They invariably remark on how little the State of Israel had to start with and how unpromising its prospects were—and admire how danger and fear have led to industriousness and creativity instead of divisiveness and defeat. Irrespective of their political views, they sympathize with the security threats Israel faces and marvel at Israelis' ability to pursue life vibrantly in spite of them.

Abstract as these attitudes may seem, they signify what an emerging Africa aspires to be very practically in our globalized world. After rapid economic growth in the last decade and the development of an expanding middle class and consumer economy, Africa's young leadership has abandoned the aid model and clamors for partnerships and investment. Becoming more pluralistic, it is less ideological and more cosmopolitan, and favors democratic transitions in ever increasing numbers—from Kenya to Nigeria. For many Africans, the Israeli model of a "start-up nation," grounded in an ancestral identity yet emphasizing progress and the future—in striking contrast to the call of old loyalties that have not served the continent well—provides a model to emulate. 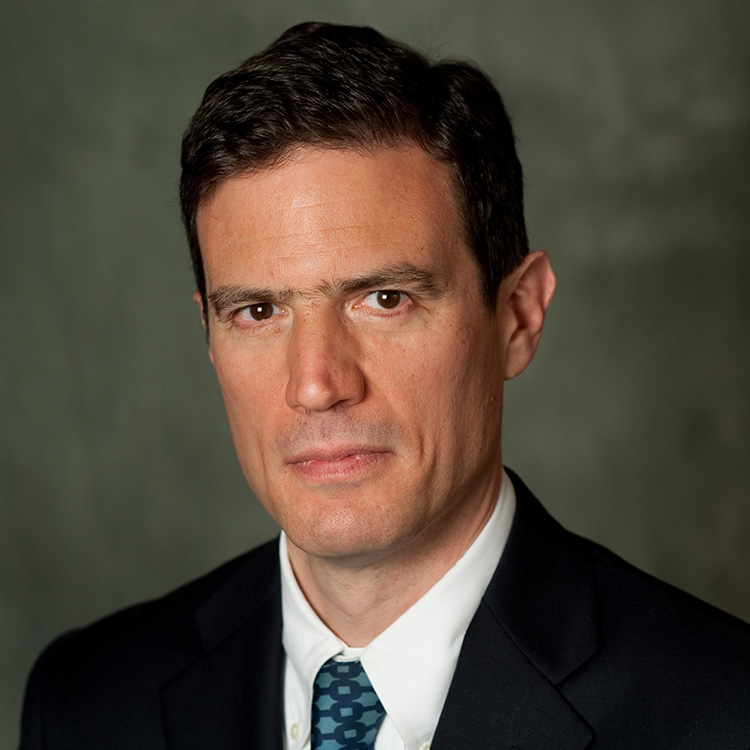