Why Defining Antisemitism Is Critical

By Laurence Bolotin and Rory Hoskins

"It was not that antisemitic." "At least nobody got hurt." These are phrases often heard when speaking with some in the Jewish community who never report hate crimes or likely hate crimes. According to the American Jewish Committee "State of Antisemitism in America" report for 2020, 76 percent of those who experienced antisemitic incidents over the last five years did not report them. AJC's study also concluded that 46 percent of the general U.S. population either never heard the term "antisemitism" or did not know what it means, even if they were familiar with the word.

Year after year, according to FBI Hate Crimes Statistics reports, Jews are the most targeted in the country when it comes to religiously motivated hate crimes, despite making up only 2 percent of the American population. Jews comprise only 4 percent of Chicago's population but were targets of 81 percent of religiously motivated hate crimes in 2019. This is an increase of 70 percent over 2018, according to Chicago Police Department data. The numbers may be higher as victims of hate crimes, including instances of antisemitism, do not report because they reasonably doubt that anything will be done.

We recently learned that in many cases, suburban police departments do not accurately record instances of hate crimes due in large part to a lack of awareness and training. For example, the repeated defacement of a pro-immigration mural was coded by suburban police as criminal destruction of property. The same coding was used by this police department in response to swastikas being drawn on buildings and parked cars in late 2020.

Condemning antisemitism and hate is something that people should do without hesitation. Civic leaders have a responsibility to confront antisemitism and hate through education and advocacy. Recently, AJC took this message to Chicago's suburbs in an effort with local councils to confront virulent hate, specifically Holocaust denial and rising antisemitism. These discussions resulted in the village boards of Forest Park and Lincolnwood unanimously endorsing the International Holocaust Remembrance Alliance Working Definition of Antisemitism.

First adopted in 2016 by the alliance's 31 member states, this definition is widely considered the global standard. It has been adopted by countries and organizations around the world and is now gaining traction in the United States. Defining antisemitism is integral to educating officials, including law enforcement and other community leaders, so that evaluating incidents of antisemitism leads to proper classification of them as hate crimes. A consensus definition allows civic society to build understanding about antisemitism, how it manifests itself, how to identify it and how to counter it and other forms of hate through education and dialogue.

When Forest Park detected antisemitism through multiple graffiti incidents, it intentionally adopted the IHRA working definition, becoming the first town in Illinois to do so. The groundwork for this official action had already been laid by a community organization, Forest Park Against Racism, that formed during the summer of 2020. Forest Park continues to look at ways of bringing more positive awareness to the history of the local Jewish community. Weeks later, the village of Lincolnwood unanimously adopted the definition. In both towns, there had been recent instances of antisemitism that were not accurately reported, largely due to a lack of training.

Adoption of the IHRA Working Definition of Antisemitism provides local municipalities, including police departments, as well as civic leaders and school administrators a standard tool for identifying this hatred in all its form targeting Jews.

Of course, the Jewish community is not the only one that continues to fall victim to hate. Any community feeling marginalized or targeted through graffiti and other hate crimes should advocate for similar action, because hatred of any single religious or other racial minority is very likely to be replicated through targeting of similarly situated groups. Violence against Jews is not limited to Jews. This hatred invites violence against Blacks or Latinos or others. It is a societal problem.

We urge Illinois municipalities to consider adopting the IHRA Working Definition of Antisemitism or to at least review their police department's policies with respect to hate crime reporting. With the cooperation of our city and state leaders, we can make an impact in combating hatred.

Rory Hoskins is the mayor of Forest Park. Laurence Bolotin is the director of the American Jewish Committee Chicago region. 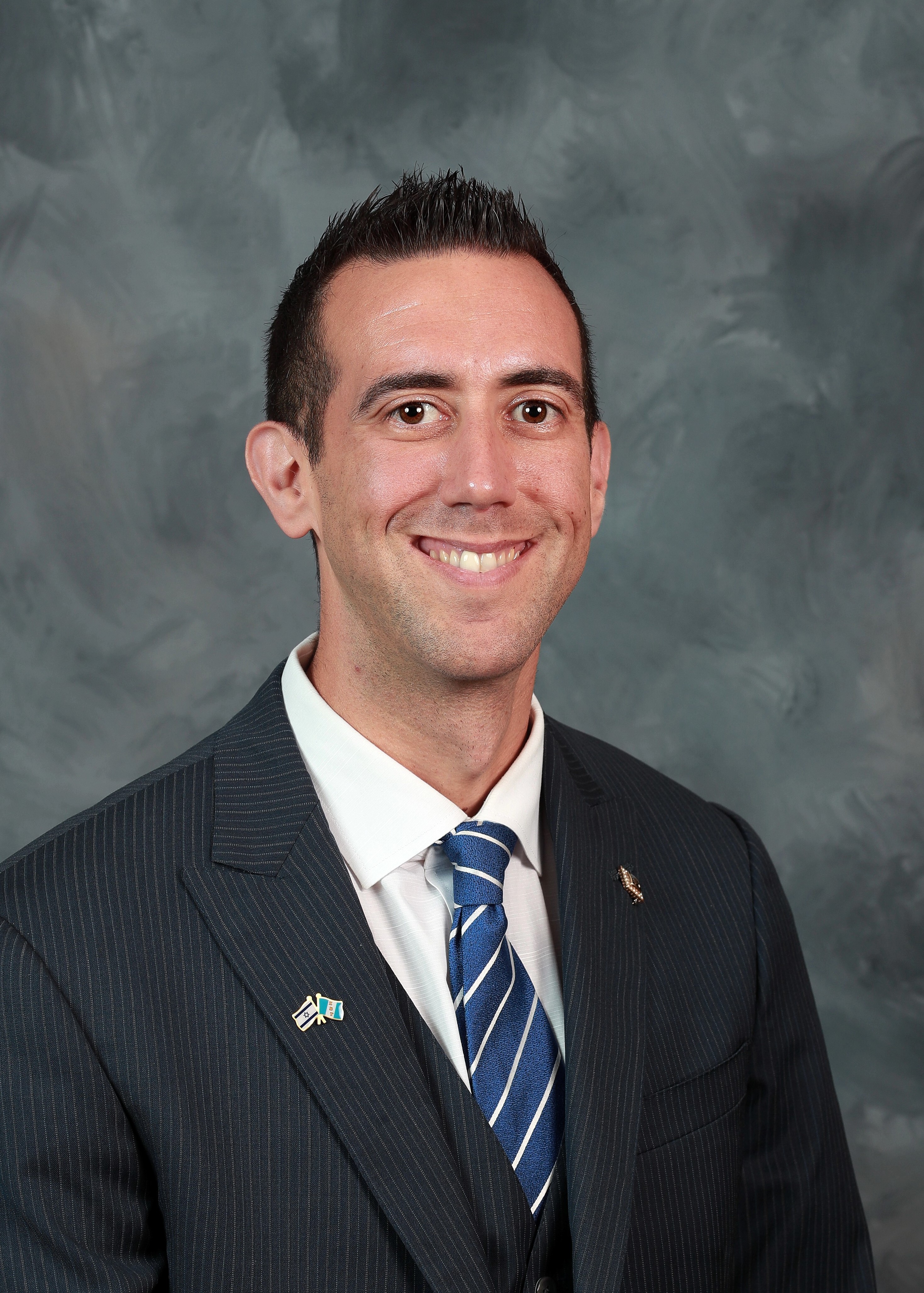