The Israeli Election: It’s Not Only About Netanyahu

The indecisive results of the last Israeli election, the fourth in two years, are generally attributed to controversies surrounding Prime Minister Netanyahu. About half of the Israeli electorate strongly supports him, believing that he is the only person capable of leading a country that faces so many challenges. The other half rejects him as ethically (and possibly legally) compromised, and therefore undeserving to serve as prime minister. However, the focus on Netanyahu overlooks some of the more fundamental divisions within the Israeli society, which lie at the heart of the current political stalemate. The most important of these divisions are the Israeli-Palestinian conflict and the religious-secular divide.

The Palestinian question has divided Israeli society since 1967. The political right points out that the Middle East has become more volatile than ever and that today there appears to be no Palestinian partner for peace. If Israel were to withdraw from the West Bank, chances are that the militant Hamas would prevail over Fatah and establish a terrorist entity in that area. Under these conditions, the mainstream right says, Israel should not rush into territorial concessions. Instead, it should maintain the political and territorial status quo until a credible Palestinian partner emerges.

The Israeli left regards what it calls occupation as a threat to the original Zionist vision. It points out that between the Mediterranean Sea and the Jordan River today are 6.9 million Jews and approximately the same number of Arabs, including 1.9 million Israeli Arabs. The birthrates of Palestinians in the West Bank and Gaza exceed those of Israeli Jews, meaning that Jews will soon become a declining minority between the sea and the river. If the road to a two-state solution is blocked, Israel would face a very hard choice: remain Jewish but not democratic, or stay democratic at the cost of losing its Jewish identity.

The Israeli left has been significantly weakened in recent years, and the Palestinian question was hardly mentioned during the last election. Nevertheless, this issue continues to profoundly affect Israeli politics. In the previous three election cycles, Netanyahu had made annexation of parts of the West Bank a centerpiece of his campaigns.  The all-important division of Israeli political parties to “right-wing” and “left-wing” is based on their respective positions regarding the Palestinian question. The far-right opposes the inclusion of any Arab party in the governing coalition, thus making Netanyahu’s path to a Knesset majority more difficult, because of the Israeli-Palestinian conflict.

The second issue is the religious-secular divide. The tension between the concepts of religion and state emerged with the founding of the Zionist movement in the late nineteenth century. While the modern Zionism movement called for the establishment of a Jewish state by means of political action, much of the religious establishment maintained that the dispersion of Jews around the world could only be rectified by divine intervention.

In 1947, Israel’s future prime minister, David Ben-Gurion, sent the so-called “status-quo” letter to the head of the ultra-Orthodox Agudat Yisrael, in which he promised that in the future Jewish state Shabbat would be the legal day off; that all official institutions would observe Jewish dietary laws; that marriage and divorce would be conducted according to religious law; and that the educational institutions of the various religious denominations would be allowed autonomy beyond a common core curriculum.

The principles of the status-quo letter, and various provisions added to it after Israel’s establishment in 1948, including a law allowing yeshiva students to repeatedly defer army service, continue to govern the relations between religion and state to this day. But there have been many problems brought forth by secular Israelis regarding the Chief Rabbinate’s strict control over Jewish weddings and Jewish divorce proceedings, conversions, and who counts as Jewish for the purposes of immigration. Religious Israelis, on the other hand, complain that the status-quo is eroding, and that this might weaken the Jewish character of Israel.

The military service of yeshiva students has had a direct bearing on the current political stalemate. In 2019, Avigdor Liberman, who had been a traditional political ally of Netanyahu, broke ranks with the latter over his objection to changes, demanded by religious parties, in a proposed law that was meant to draft more ultra-Orthodox men into the military. The loss of the alliance with Liberman has been a main reason Netanyahu has struggled to secure a majority in the Knesset for the past two years.

Israel is a genuine and vibrant democracy. It will overcome the current political impasse, and another coalition government will be formed. But the attainment of durable political stability would require a broad national consensus on how to maintain the state as both Jewish and democratic. It would also require consensus on achieving a sustainable balance between the secular and religious segments of Israeli society. 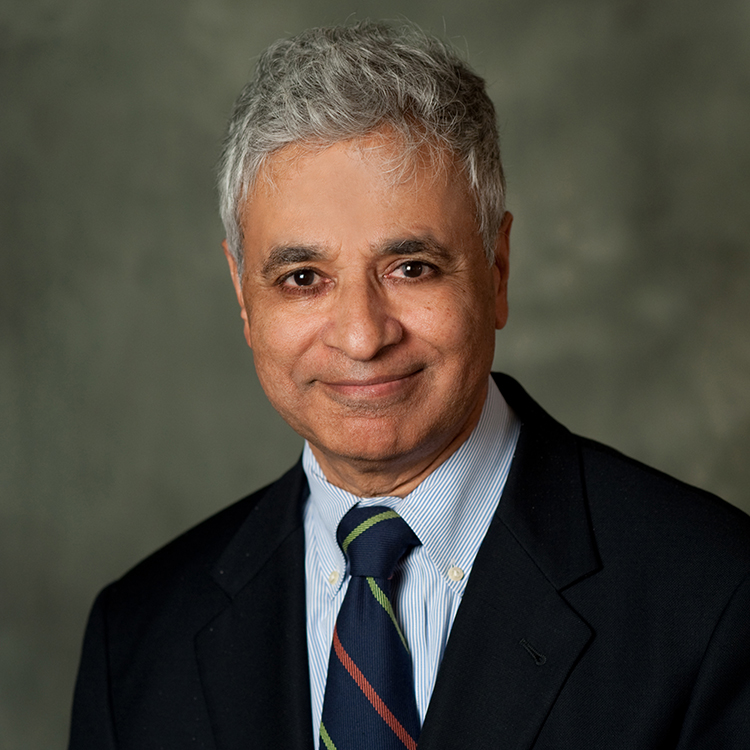 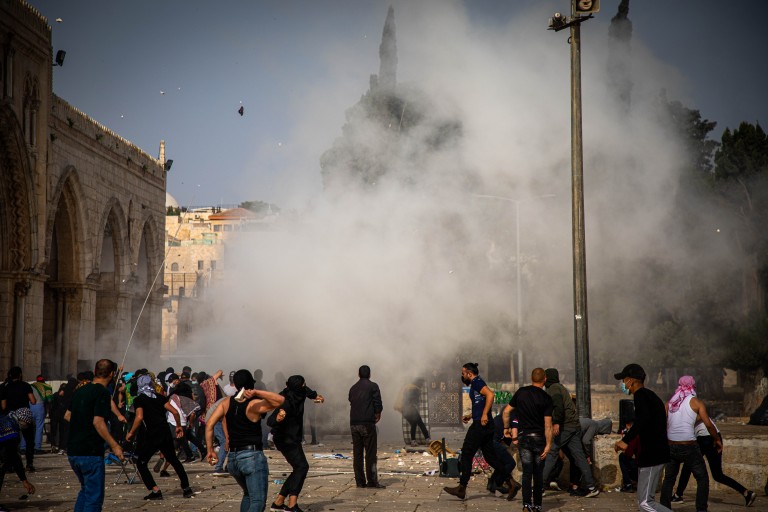