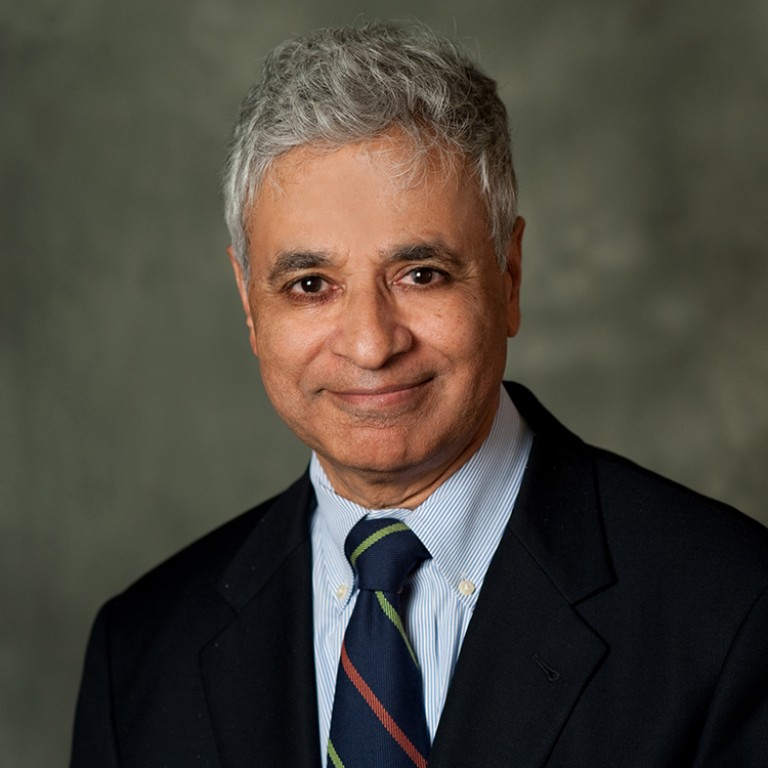 Before joining AJC in 2003 as Director of Diplomatic Affairs, Ambassador Aaron Jacob served as Israel's Deputy Permanent Representative to the United Nations from 1998 to 2002. In this capacity, he worked closely with AJC and the Jewish community on UN-related activities, in particular, AJC's campaign to gain acceptance of Israel into one of the five regional groups at the UN. The effort resulted in Israel’s admittance to the Western European and Others Group (WEOG) in New York, a landmark for Israel's ongoing struggle to be treated fairly as a UN member. Born in Mumbai (Bombay), India, Ambassador Jacob immigrated to Israel with his family in 1957. He served as a frontline officer in the IDF at the rank of captain. A graduate of Ben-Gurion University who also completed advanced studies at the Hebrew University of Jerusalem, he began his career with the Israel Foreign Service in 1977. He served three tours at the Israeli Mission to the UN in New York, in addition to other diplomatic assignments. He has received awards such as "Exceptional Diplomat in the Foreign Service" and the "Director General's Prize for Excellence" from the Israeli Ministry of Foreign Affairs.

American Jewish Commends Unilever for Rejecting BDS in Sale of Ben & Jerry Israel Franchise to Local Company
AJC Critical of Supreme Court Ruling on Prayer in Public Schools
AJC Dismayed by Supreme Court Ruling in Dobbs v. Jackson Women’s Health Organization
What is the BDS Mapping Project and Why Should All Jews Be Concerned?