The Abuse of History

This piece first appeared in Times of Israel.

We live in an increasingly ahistorical world. Nowhere is this more evident than in the would-be historical references and analogies that are being thrown into our political discourse with abandon these days.

To describe the degree of anger and alienation of those on the right, Hitler and the Nazis have been trotted out repeatedly as reference points to protest official rules for wearing masks, social distancing, home sheltering, or business shutdowns.

“Arbeit Macht Frei, JB,” said the placard protesting Illinois Governor J.B. Pritzker’s response to COVID-19. Pritzker is Jewish. The three words in German come from the infamous sign at the entrance to the Auschwitz-Birkenau death camp, where 1.1 million women, men and children, 90 percent of whom were Jews, were slaughtered in the gas chambers and their bodies turned into ashes in the crematoria.

And among President Trump’s foes, seething anger has led to comparisons with Soviet methods.

Here’s a particularly noteworthy example on Twitter from a former American diplomat:

“I spent my early diplomatic career in the Soviet Union where the (Communist) Party ruled the State. I look at my home now and see Trump deploying those same tactics.”

Let me be clear. The issue for me here is not about coronavirus debates or passionate views for or against Donald Trump.

Rather, it’s about invoking comparisons to the Nazi and Soviet eras to make a political point.

Perhaps it’s because my entire life has been directly affected by those two eras.

My mother was a survivor of both Soviet communists and German Nazis. My father was a survivor of the latter. I grew up surrounded by survivors of the Nazis (and Bolsheviks), not to mention visiting dozens of sites of mass atrocities and meeting many eyewitnesses, rescuers, and liberators.

I have spent a lifetime trying to study both systems. Indeed, I had the chance to teach in the Soviet Union in the 1970s as part of an official U.S.-Soviet exchange program, until I was expelled after several months for my activities with persecuted Soviet Jews. And in the years that followed, I worked in Vienna and Rome, assisting thousands of refugees fleeing the Soviet “worker’s paradise.”

All of this is to say I cannot accept the analogies I hear today, nor the implications they suggest for the United States.

Whatever one’s thoughts about politics today, America is not lurching towards Nazism or Bolshevism. To suggest otherwise is to misunderstand, at a fundamental level, the nature of these totalitarian ideologies and their legacies.

To claim that an elected official is acting Nazi-like because he’s trying to keep the public safe from a public health epidemic, based on the available information at the time, is irresponsible in the extreme.

Does that protester, and her many counterparts across the country, have a clue who Hitler was; what the Gestapo, SS, and Einsatzgruppen represented; what happened at Auschwitz-Birkenau and other death camps; the genocidal meaning of the Holocaust; the tragic fate of countless Roma, gays, Slavs, freethinkers, etc.; the scorched-earth destruction wrought across Europe and North Africa; and the death toll of literally tens of millions directly resulting from the Nazis’ 12-year reign?

And, while I have great respect for our nation’s diplomats, a number of whom I’ve had the pleasure of meeting over the years, the Soviet Union I experienced first-hand, not to mention my family, and engaged with directly for nearly 20 years, has nothing to do with our current political environment, however heated it may be.

So, by all means, let the political debates rage in our endlessly challenging — and, yes, democratic — environment. But let’s not misrepresent history, distort and trivialize the Nazi and Soviet eras in the service of partisan aims, and make facile comparisons to today’s America in the process.

To do otherwise may make for popular sound bites and images, but it surely makes for bad history. Even more, it dishonors the memories of the tens of millions who perished at the hands of both tyrannies. 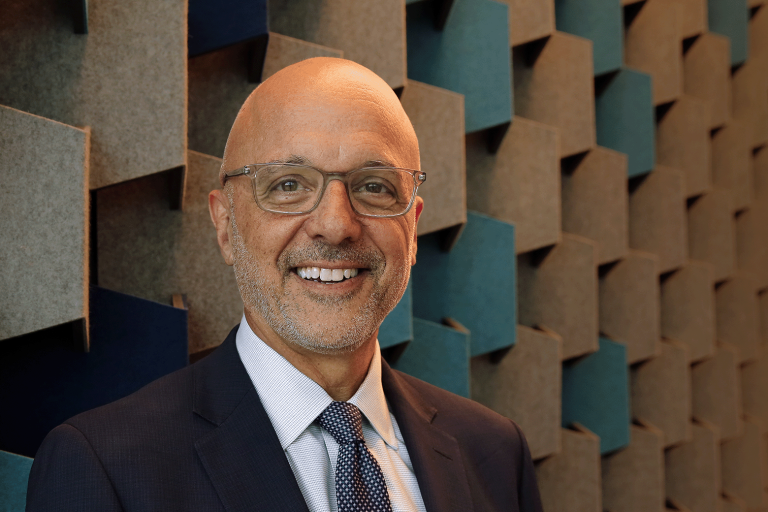