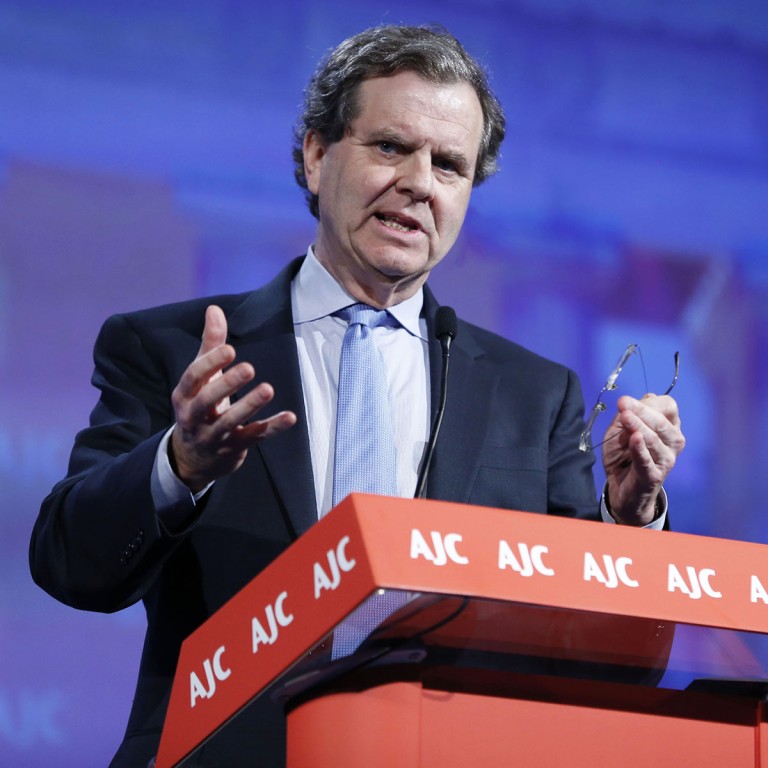 David Harris, a lifelong Jewish activist, has led American Jewish Committee (AJC), which has been described by the New York Times as the “dean of American Jewish organizations,” since 1990. He was referred to by the late Israeli President Shimon Peres as the “foreign minister of the Jewish people.” Harris has been honored more than 20 times by foreign governments for his international work, making him the most decorated American Jewish organizational leader in U.S. history. Educated at the University of Pennsylvania and London School of Economics, he has been a visiting scholar at Johns Hopkins University and Oxford University.