The Muslim-Jewish Advisory Council (MJAC) lauds the passage of the Jabara-Heyer National Opposition to Hate, Assaults, and Threats to Equality (NO HATE) Act, as an amendment to the COVID-19 Hate Crimes Act in the U.S. House of Representatives. The vote was 364 to 62.

The NO HATE Act will improve hate crimes reporting by assisting state and local authorities in several ways, including trainings, reporting hotlines, public educational forums on hate crimes, and other tools. The legislation also amends the penalties for hate crimes to allow courts to require offenders to undertake educational classes or service to the victim’s community as a condition of release.

“As Jews and as Muslims we have been working together for years to strengthen our national response to hate crimes. The Jabara-Heyer NO HATE Act will significantly improve how law enforcement responds to incidents of hate,” said MJAC Co-Chair Stanley Bergman. “The widespread support for the Jabara-Heyer NO HATE Act in both the Senate and House demonstrates that working together across political and religious lines benefits all communities in America.”

“The passage of this bill is long overdue as hate crimes reporting is inconsistent across the country. We must make sure that victims of hate crimes like Heather Heyer and Khalid Jabara do not go unreported,” said Co-Chair Farooq Kathwari.

MJAC is a civil society coalition established by American Jewish Committee (AJC) and Islamic Society of North America (ISNA). Founded in 2016, MJAC brings together civil society, religious, and business leaders from across the U.S. to advocate for domestic policy issues of common concern. MJAC’s national council and eleven regional councils, in Dallas, Detroit, Houston, Kansas City, Los Angeles, Louisville, Miami, New Jersey, New York, Philadelphia, and Washington, D.C., represent a network of hundreds of Muslim and Jewish leaders committed to working together for the good of both communities and the country. MJAC stands at the forefront of those confronting hatred against religious minorities and has made stemming the rise in hate crimes a key advocacy area of focus. 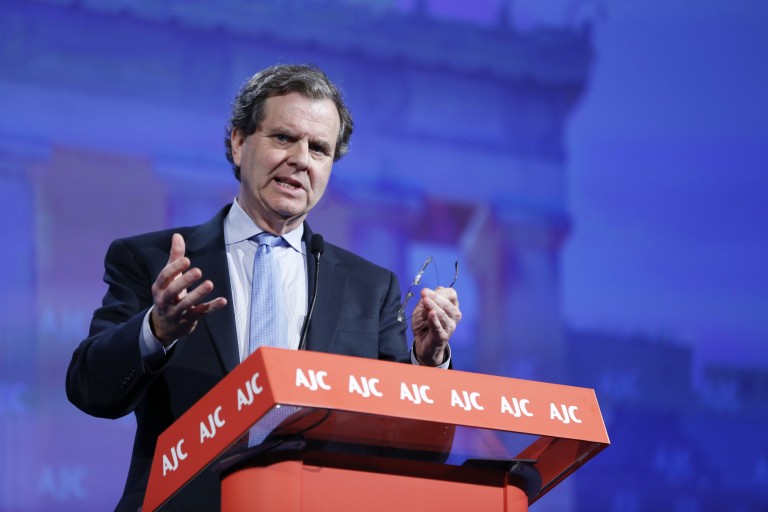