But if caught, the perpetrators of these offenses cannot be charged with a hate crime. Kentucky’s hate crimes statute does not classify any offense as a hate crime until after a conviction and would only apply to some offenses. Hate-motivated homicide is excluded, though federal authorities can prosecute when necessary. It was in the case of Gregory Bush, who faces state murder charges and federal hate crime charges for murdering two Black victims at a Jeffersontown Kroger two years ago after he was unable to enter a nearby Black church.

Leaders from both sides of the aisle in the state legislature recognize the woeful deficiencies in the hate crimes statute and are seeking an inclusive hate crimes bill with teeth. Bill Request 439, proposed by a bipartisan group of lawmakers, would boost the penalty for any misdemeanor or felony, including murder, motivated by hatred because of the victim’s race, color, ethnicity, religion, disability, gender identity or sexual orientation.

Strengthening hate crimes laws is essential as is hate crimes reporting. The new FBI hate crimes report showed 179 instances of someone being assaulted verbally or physically for their race, religion, disability or gender identity in the Bluegrass State. The FBI reported a total of 8,559 offenses involving 8,812 victims nationwide.

But these numbers do not tell the full story. The FBI released the data with the caveat that most hate crimes are not reported by their victims. Indeed, my organization, American Jewish Committee, found in its most recent survey on antisemitism in the U.S. that 76% of American Jews targeted by an antisemitic attack or remark did not report the incident.

While some local agencies collect data, there is no federal rule requiring that those numbers be shared with federal agencies. Nationwide, 71 cities with a population of 100,000 residents or more reported zero hate crimes or did not submit any data to the FBI for the year 2019. In Kentucky, 324 state, county, city and university law enforcement agencies reported zero hate crimes.

Yet, even with underreporting, the FBI data still shows Jews and African Americans, respectively, are the No. 1 victims of religiously and racially motivated offenses.

To improve reporting nationwide, U.S. senators should pass the National Opposition to Hate, Assaults, and Threats to Equality (NO HATE) Act, which has been added to the Senate’s HEROES Act. The House passed the NO HATE Act this summer. In exchange for reporting hate crimes data to the FBI, the bipartisan bill would provide grants to state and local governments to establish reporting hotlines and train law enforcement to identify, investigate, report and respond to hate crimes.

This last component is important in Kentucky, where it was recently revealed that a slideshow used to train Kentucky State Police featured quotes from Adolf Hitler and Confederate Gen. Robert E. Lee — evidence that white supremacy still influences some in law enforcement charged with protecting us.

This moment of deep pain for our state should spark meaningful change.

Kentucky lawmakers must recognize that inadequate laws to address hate crimes and the lack of incentives to report them contribute to an environment that validates problematic behavior and creates a culture where some people feel neither safe nor protected. We must ensure that our laws reflect our values, and that if a crime is motivated by bias, it should be called out. Anything less is unacceptable for Kentucky.

Senate Majority Leader Mitch McConnell should move quickly to call for a vote on the HEROES Act before the end of the year so that President Donald Trump can sign it into law.

Then, when the Kentucky General Assembly reconvenes for the 2021 regular session in January, it should waste no time passing Bill Request 439 and make clear that Kentucky does not tolerate hate. 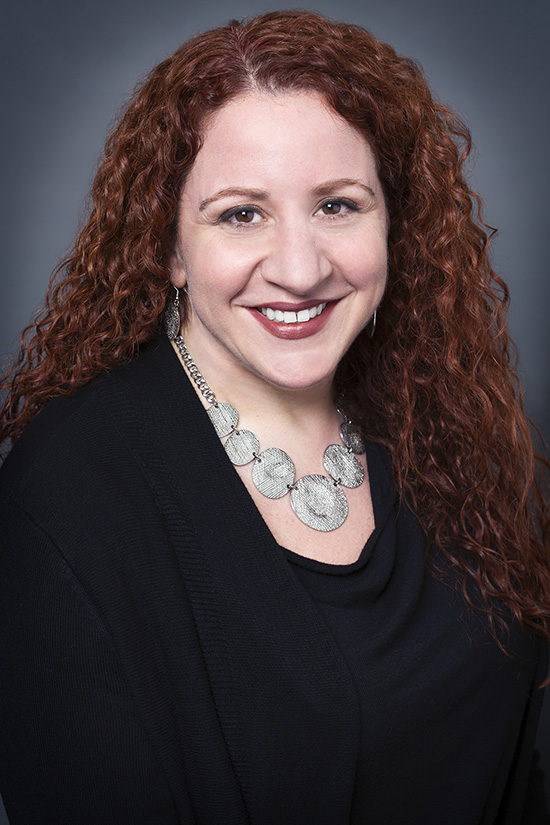