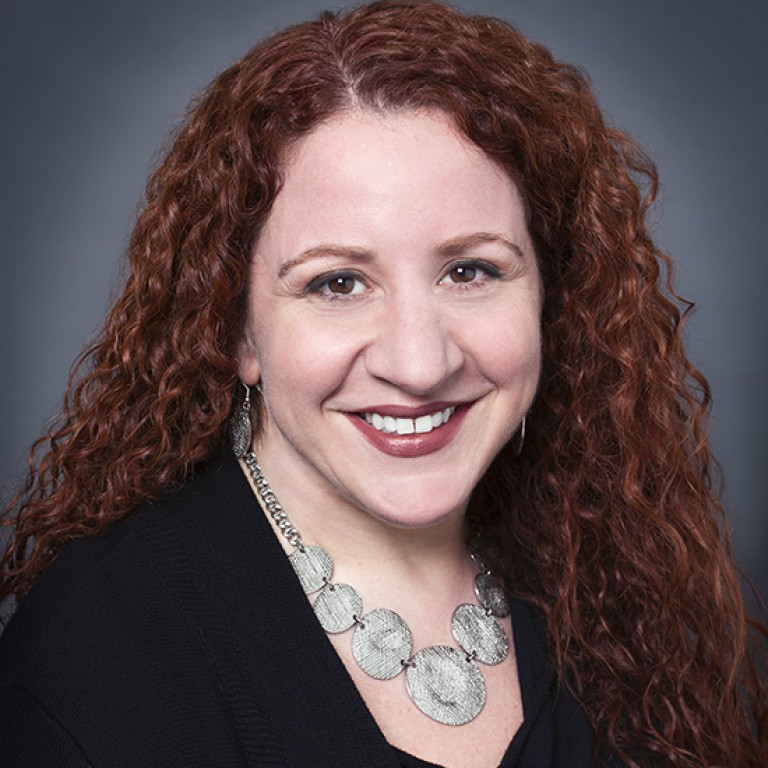 As AJC Chief Field Operations Officer, Melanie Pell oversees AJC’s network of 24 regional offices. She was previously AJC Associate Director of Regional Offices and Director of Regional Engagement. In that role, Melanie worked to expand AJC’s presence in communities across the U.S. and coordinated several successful agency-wide advocacy campaigns, including the Mayors United Against Antisemitism and the Governors United Against BDS initiatives. Prior to assuming her national role, Melanie was Director of AJC Washington D.C., where she oversaw all regional office activities and represented AJC in a variety of diplomatic, civic, and intergroup settings. Melanie joined AJC in 2001 as Assistant Director of AJC Chicago. Melanie graduated with honors from the Chicago-Kent College of Law and magna cum laude from the University of Louisville.