One of the best-known characters in English literature is Mr. Micawber, a central figure in Charles Dickens' "David Copperfield," memorably portrayed by W.C. Fields in the 1935 movie version. Modeled on Dickens' own father, the improvident Micawber is constantly in debt, avoiding his creditors and moving from place to place to stay beyond the reach of the law. Yet Micawber would assure his long-suffering family that there was no reason for concern, since "something will turn up" to keep him out of debtor's prison — which is, nevertheless, exactly where he lands.

Despite pledges from the U.S. administration that the proposed agreement of the P5+1 (the U.S., U.K., France, Germany, Russia and China) with Iran on its nuclear program is based not on "trust" but on "verification," a careful reading of the text suggests that it also relies on Micawber-like wishful thinking about Iran's future course — that "something will turn up" to deflect its drive for nuclear weapons capability.

While proponents claim that Republicans are seeking to defeat the deal for partisan reasons, the fear that it leaves too much to chance is shared by legislators of both parties — several Democratic members of Congress have already announced their opposition — and by a substantial percentage of the public.

Survey results vary depending on how the question is worded, but none taken since the deal was reached on July 14 indicates any groundswell of support. A Quinnipiac poll in early August showed the American people oppose the agreement by 57 percent to 28 percent — a 2-to-1 margin — and a Wall Street Journal/NBC poll released around the same time indicated that about a third of Americans support the deal, another third oppose it, and the rest cannot make up their minds or have no opinion.

Why such widespread skepticism about what the administration calls the "best possible deal" with Iran? It could be that many people don't want to rely on the hope that "something will turn up."

We are told that the agreement "cuts off all pathways" for Iran to develop a nuclear bomb. That may be true, at most, for the first 10 to 15 years after it comes into effect, and assuming, of course, that Iran remains in full compliance with the deal's provisions. And even during that initial period, during which the Iran nuclear program is to be largely mothballed, the procedures for inspection and verification are cumbersome, and the 24-day (or longer) waiting period before getting access to suspected nuclear sites leaves too much time for the removal of evidence.

Moreover, there are unanswered questions about the protocol for investigations carried out by the International Atomic Energy Agency.

Ominously, there hovers the question of what could follow when the limitations on Iran's program lapse in 10 to 15 years. As New York Sen. Chuck Schumer, a Democrat who opposes the deal, said: "If Iran's true intent is to get a nuclear weapon, under this agreement, it must simply exercise patience."

There will then be no international mechanism to rein in Iran's quest for the bomb other than the re-imposition of international economic sanctions — almost impossible to envision once full-scale trade with Iran resumes upon implementation of the agreement — or attacking Iranian nuclear facilities, a highly risky step the West will be no likelier to consider than today, despite rhetorical insistence that use of force "remains on the table."

Also, the deal gives Iran the right to import nonnuclear armaments within five years, and ballistic missile technology within eight years. Together with the tens of billions of dollars that will be available from formerly frozen Iranian assets that the deal releases, these nonnuclear benefits will make Iran an even more dangerous menace to world peace than it is today, even as it continues to sponsor international terrorism, demonize the United States, menace our Arab allies, and threaten Israel's destruction.

In an Aug. 10 interview, President Barack Obama said that the Iran deal was "based on hard, cold logic and our ability to verify that Iran's not producing a nuclear weapon," an argument greeted with skepticism by many in Congress and a healthy percentage of the American people. He then pivoted to a position that would have made Micawber proud: "It is possible that as a consequence of this engagement ... that Iran starts making different decisions that are less offensive to its neighbors; that it tones down the rhetoric in terms of its violent opposition to Israel. ..."

Something will undoubtedly turn up to change Iran.

The appropriate response came days earlier from Schumer: "If one feels that Iranian leaders will not moderate and their unstated but very real goal is to get relief from the onerous sanctions, while still retaining their nuclear ambitions and their ability to increase belligerent activities in the Middle East and elsewhere, then one should conclude that it would be better not to approve this agreement." 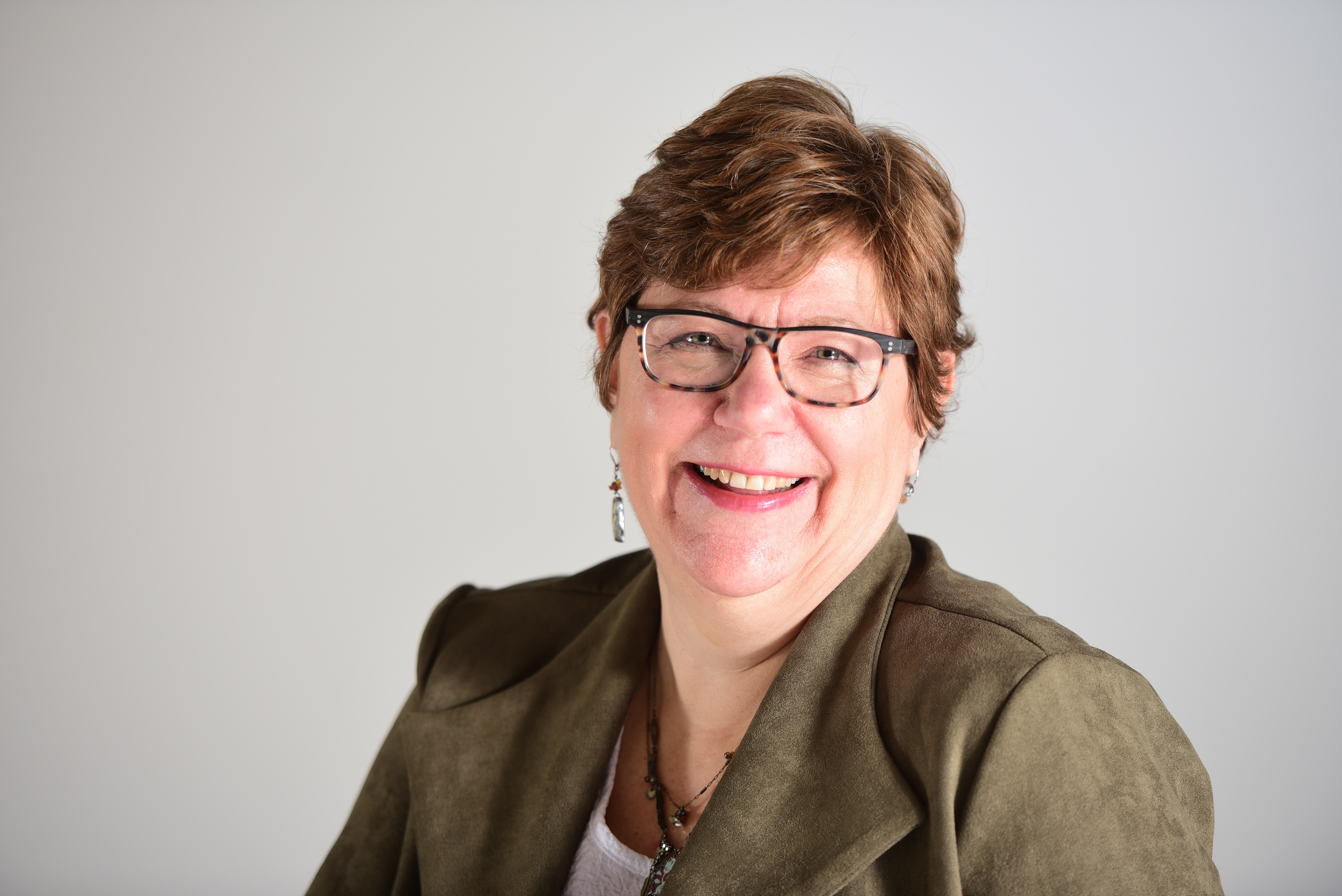 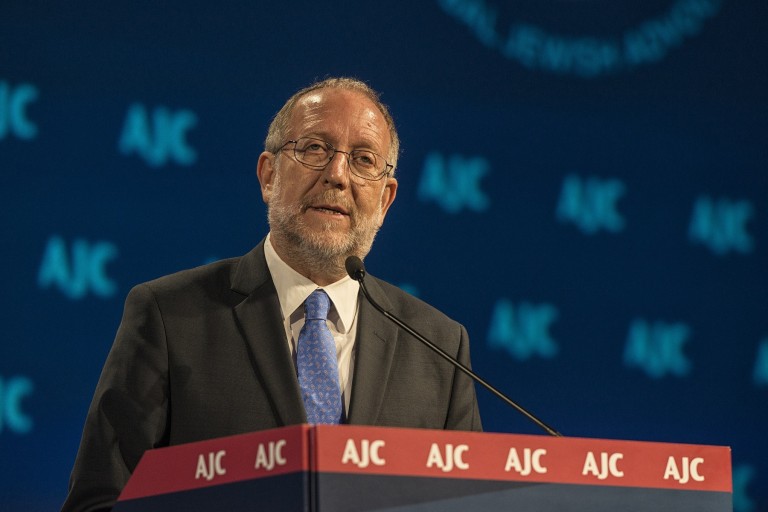