This piece first appeared in The Atlanta Journal-Constitution.

Congresswoman Marjorie Taylor Greene again invoked the Holocaust for political gain earlier this week when she posted on Twitter “vaccinated employees get a vaccination logo just like the Nazi’s forced Jewish people to wear a gold star…”.

The previous week, at an anti-Israel rally in Atlanta, protesters held up a number of signs related to the Holocaust, including one that stated: “Lost: Nazi Germany / Found: Nazi Israel.”

An astonishing moral fog seems to have enveloped our society. Antisemitism is raging across the United States. Sadly, no city is immune.

Over the past few weeks, we have seen activists, students, celebrities, and politicians perpetrate antisemitism in a variety of forms, with physical assaults, verbal attacks, vandalism, and banners to online comments and videos. Many of these same people decry discrimination against other groups yet seem oblivious to the hatred they are inciting against Jewish people.

Examples span the entire dictionary of traditional and modern tropes. Protesters have attacked Jewish people for events taking place in Israel. Activists have blamed Jewish people for spreading COVID-19. And others have equated Israel to Nazi Germany and compared masks and “I’ve been vaccinated” stickers to the Yellow or Jewish badges worn during the Holocaust.

It feels like everyone is jumping on the bandwagon of Jew hatred.

Still, the general U.S. population does not understand what antisemitism is. In fact, according to a recent survey by American Jewish Committee on the State of Antisemitism in America, 46% of Americans are either unsure of what the term means or have never heard it.

So let us take a moment to clarify.

The International Holocaust Remembrance Alliance (IHRA), which created the “Working Definition of Antisemitism,” says it is “a certain perception of Jews, which may be expressed as hatred toward Jews. Rhetorical and physical manifestations of antisemitism are directed toward Jewish or non-Jewish individuals and/or their property, toward Jewish community institutions and religious facilities.”

This widely accepted definition is broad and includes many examples. Holocaust distortion is one of them.

Holocaust distortion is “an attempt to negate the facts of the Nazi genocide of the Jewish people; a belief that the Holocaust did not happen or was greatly exaggerated.” Comparing Israel to Nazi Germany or equating a vaccine sticker with the Yellow Star both fit the bill.

There is no comparison.

The Holocaust, otherwise known as the Shoah (catastrophe), was the systematic extermination of the Jewish people from Europe by Nazi Germany during World War II. Six million Jews were killed, including 1 million children. It happened because the Nazis used language and rhetoric to turn people against Jews, including their neighbors, classmates and friends. Neither masks, nor what Israel is doing, are in any way comparable to Nazi Germany.

How can trivialization of the Holocaust be turned into a movement for positive change? For starters, we can speak up.

The response to Greene’s comments has been loud, including denouncements from Republicans, such as U.S. House Minority Leader Kevin McCarthy and the Republican Jewish Coalition, but that is not enough.

Contact your elected officials when you see something antisemitic and urge them to denounce it unequivocally. Our political leadership has a responsibility to use their voice, especially when it is one of their colleagues.

Further your education: In Georgia, the state Commission for the Holocaust educates students and teachers about the Holocaust atrocities. In metro Atlanta we have the Anne Frank in the World exhibit, the Besser Holocaust Memorial Garden at the MJCCA, the Weinberg Center for Holocaust Education at the William Breman Jewish Heritage Museum and the Memorial to the Six Million at Greenwood Cemetery. But you should also do your own research. Use AJC’s Translate Hate (ajc.org/translatehate), a glossary on antisemitic terms, so you can identify why something is antisemitic, in schools, at work as a part of the broader curriculum of our Diversity and Inclusion work, and in society.

Be outraged: Use your voice and network to denounce these types of comparisons and others like it. We have seen the death and destruction caused by antisemitism in Georgia in the past, and raising our voices, together, is a way to ensure that it doesn’t happen again.

Most importantly, be a partner. Georgia’s Jewish community is roughly 150,000 people, and in the United States, we are less than 2.2% of the population. We cannot fight this fight alone.

History has taught us that while antisemitism, the oldest form of hatred, might begin with the Jews, it inevitably does not end there.

That is how we will ensure that we never forget, “Never Again.” 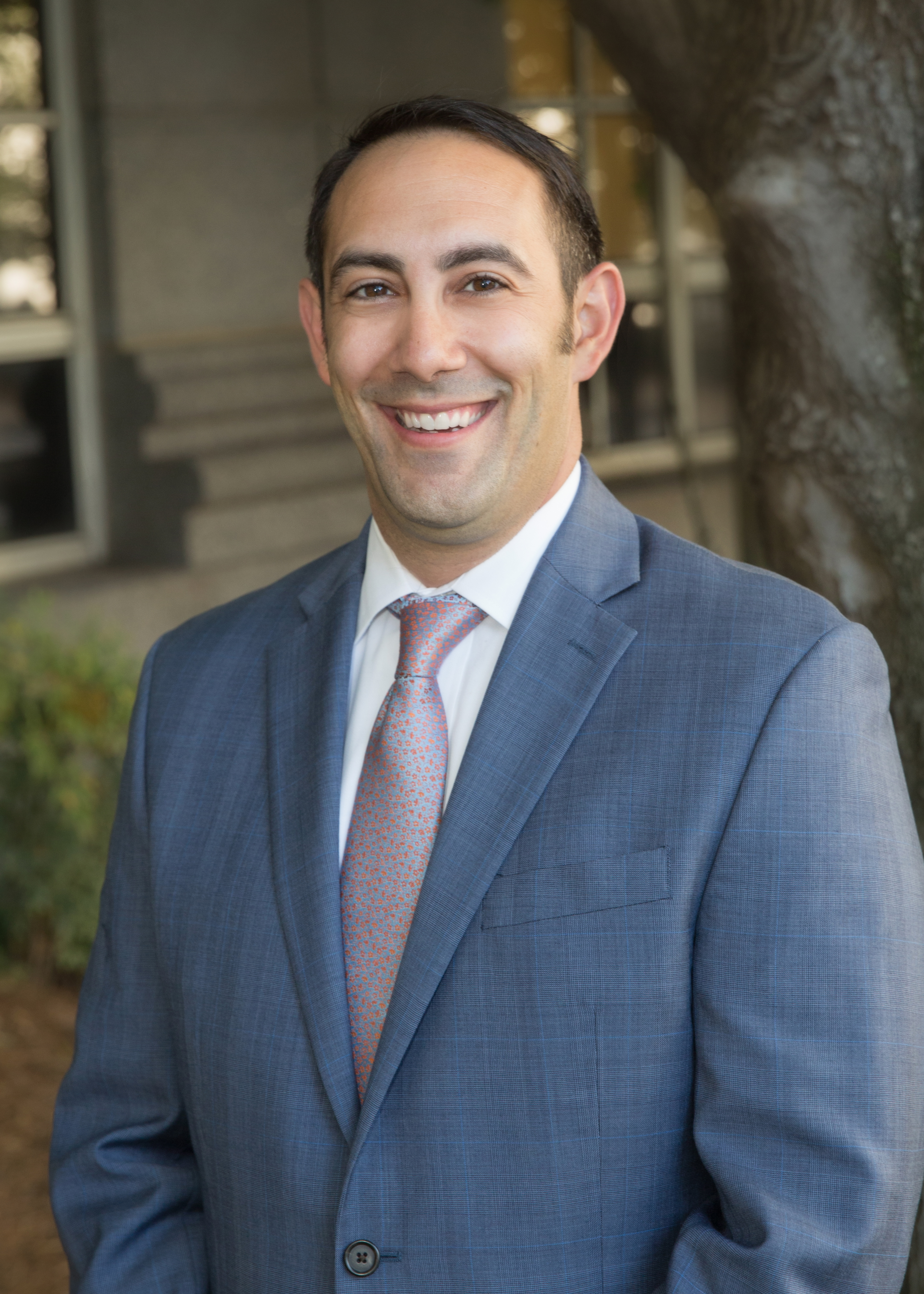 Why is Holocaust denial / distortion antisemitic?
How to Combat Holocaust Trivialization
Normalization of Holocaust Parallels In COVID Era
Back to Top