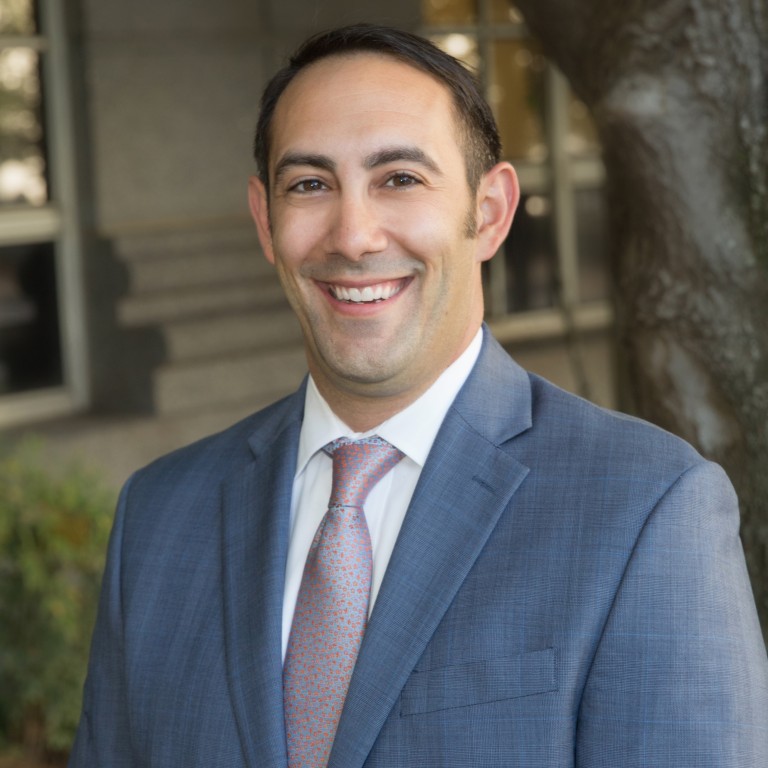 A proud Jew and Zionist, Dov Wilker has been Regional Director of the American Jewish Committee Atlanta since 2011 and AJC's National Director for Black Jewish Relations since 2018. After earning his International M.B.A. from Tel Aviv University, Dov worked for an Israeli software start-up. Dov began his career with the Israeli Ministry of Foreign Affairs in the Southeastern United States and previously served as AJC Atlanta’s Assistant Director. Dov is currently a Wexner Field Fellow, a board member of the Atlanta Jewish Film Festival, and an advisory board member for the Atlanta Ballet. Dov has been recognized as a 40 under 40 by both the Atlanta Jewish Times and the Atlanta Business Chronicle and received the Asian American Heritage Foundations Distinguished Service Award. He is married to Juliana Jacobson, and together they have two daughters.