After a bipartisan, coast-to-coast outcry, President Trump signed an executive order maintaining the administration’s “zero tolerance” policy toward asylum-seekers and immigrants but – in a welcome move – terminating the practice of separating children from their families. While seemingly a win for a bipartisan approach to the issue, such a view is in truth a sadly superficial reading of the situation.

The steady deterioration of bipartisanship in Washington has been bemoaned by politicians, advocates, and pundits for years.  I can’t go a week without meeting members of Congress or Capitol Hill staffers who hold their heads in their hands, lamenting the ever-widening political rift. Experts warn of utter government gridlock and an increasing social divide.

The partisanship on display around the issue of immigration risks the erosion of America’s soul.

Over the past six weeks, a “zero-tolerance” immigration policy has caused more than 2,000 children to be torn from their families and housed in conditions that former First Lady Laura Bush has described as “eerily reminiscent of the Japanese American internment camps of World War II, now considered to have been one of the most shameful episodes in U.S. history.”

Many members of Congress from both sides of the aisle have toured these facilities and shared their findings—chain-linked fences, accounts of babies ripped from the arms of mothers, kids kept in cages. These stories and images sparked a national uproar, which led to  the president’s executive order.

“Although enforcing our immigration laws is an essential responsibility of the federal government, it must be done in a way that is consistent with our values and ordinary human decency.”

But their principled and courageous willingness to confront the President does not—and cannot—take the place of congressional action. Without question, the president himself could have stopped the policy immediately. However, he insisted that only congressional action could do so, and if we are concerned about longevity and consistency in policy, Congress is indeed necessary. As Republican Representative Mike Gallagher tweeted over the immigration battle:

“These sweeping policy changes that occur with each new administration are the result of Congress, over the course of decades, ceding too much of its lawmaking power to the executive branch.”

However, ongoing partisan conflict over immigration has stymied Congress, leaving a void that has naturally been filled by the executive branch.

President Obama created Deferred Action for Childhood Arrivals (DACA) in 2012 by executive order because Congress failed to pass the “DREAM Act,” which would have provided a path to citizenship for certain immigrants brought to the country illegally as children.  Congress—before and since—has been mired in partisan politics and unable to advance meaningful immigration reform, which is why the protections afforded by DACA were impermanent.

In September 2017, President Trump showed just how fragile executive orders can be when he declared that DACA would be terminated as of March 5, 2018, and called on Congress to replace the program with new legislation. So far, Congress has not acted.

When partisan bickering mires the work of Congress to the point that an executive order becomes the only accessible solution, our democratic institutions themselves are undermined.

Two bills in the Senate, the HELP Separated Children Act and the Keep Families Together Act, will help reunite the families of more than 2,000 children already taken from their parents at the border, and cement protections against future separations. Neither bill has received the support of a single Republican, and likely will not now since the executive order has been signed. However, there remain countless unanswered questions about that executive order. As details about implementation are being ironed out, parents are still experiencing the unthinkable, and our nation is abandoning its morality and forgetting its core values.

This isn’t about political ideology. AJC is nonpartisan, and seeks to avoid endorsing legislation that does not have support from both parties. We believe the issues we care about are too important to be politicized.

But when families and children become pawns in a political battle, we have crossed the Rubicon. Precisely because this issue is so central, we support these bills despite their lack of bipartisan support, and call on Republican leaders to back them.

Take Action to Reunite Families and Ensure No Future Separations
Urge your U.S. senators to support the HELP Separated Children Act and the Keep Families Together Act. 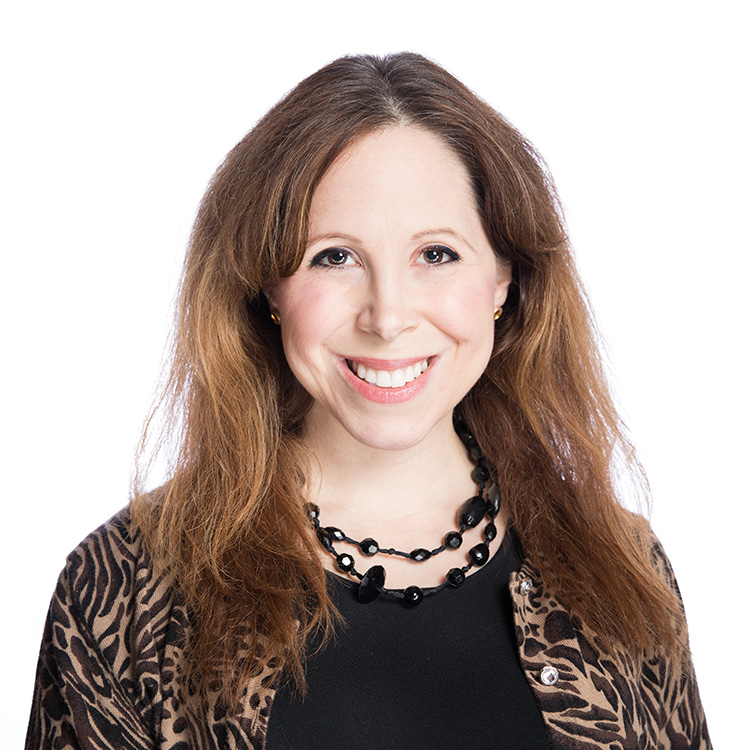