American Jewish Committee (AJC) condemns the United Church of Christ (UCC) General Synod resolution entitled, “Declaration for a Just Peace Between Palestine and Israel,” adopted today by a vote of 462 to 78. The measure demonizes Israel, fails to offer a credible path to Israeli-Palestinian peace, and undermines advances in Christian-Jewish relations.

In a 3500-word document, there is no mention of Hamas, which has governed Gaza since 2007, is committed to Israel’s destruction, opposes any peace initiatives, and, most recently, in May, fired thousands of rockets indiscriminately at Israel’s cities.

The resolution ignores inconvenient truths in the history and context of the Israeli-Palestinian conflict; innumerable peace proposals and initiatives rejected by Palestinians with violence; and ongoing security threats to Israel. In its accusations, the resolution uses terms like “sin” and “apartheid.” The resolution dangerously describes the “oppression of the Palestinian people” and an unqualified “Israel’s occupation of Palestine” as theologically motivated.

“At a time when Jews are being physically attacked worldwide for their solidarity with Israel, suffering violence that clearly crosses the line from criticism of Israeli policies into blatant antisemitism, one could rightfully expect an American Christian church to be more guarded in its judgments,” said Rabbi Noam Marans, AJC’s Director of Interreligious and Intergroup Relations.

“Where in this resolution for a ‘just peace’ is there any mention of Israel’s relentless pursuit of peace for 73 years?” Marans asked.

One of only eleven resolutions considered by the UCC General Synod, it was the only international conflict or threat addressed by the assembled. 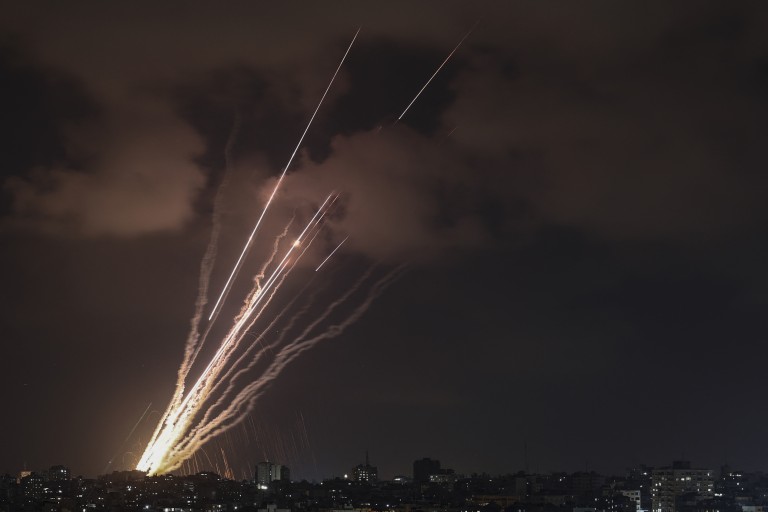