AJC today announced that Dr. Vaira Vīķe-Freiberga, President of Latvia (1999-2007), will keynote its gala to launch the AJC Central Europe office on Monday, March 27, at the POLIN Museum of the History of Polish Jews in Warsaw.

The gala evening is the centerpiece of a larger mission to Warsaw to mark the opening of AJC Central Europe, for which over 130 AJC leaders will travel to Poland and the six other countries the office covers. Nearly 500 government officials, diplomats, and members of the media from across Europe are expected to attend the marquee event.

The office was made possible by the generosity of John Shapiro, AJC’s President, and his wife, Dr. Shonni Silverberg.

“We couldn’t be more thrilled that President Vīķe-Freiberga will keynote our gala,” said AJC CEO David Harris. “She has been a dear friend of AJC since she first visited our headquarters in 1999 – the beginning of a longstanding partnership.”

From her leadership over two terms as Latvia’s president to her current post as president of the Club of Madrid, the world’s largest forum of former heads of state and government, President Vīķe-Freiberga has championed the highest ideals of democracy, human rights, and the democratic transformation in Central and Eastern Europe.

“We salute her dedication to Latvia’s democratic journey and entry into the European Union, as well as her steadfast friendship with the Jewish people, commitment to strengthening relations with Israel, and devotion to the search for historical truth about the fate of Latvia's Jewish community during the Nazi period, ninety percent of which was exterminated,” said Harris.

In testament to our friendship and shared values, AJC honored the president in 2007 with its prestigious Madeline and Bruce Ramer Award for Diplomatic Excellence. Upon accepting the award, the president stated: "For the next 100 years of AJC's existence, my solemn wish is that the Jewish people will see fulfilled the dreams they carry in their hearts to achieve peace for Israel.” In the same year, President Vīķe-Freiberga presented Harris with The Order of the Three Stars – Commander Class for his contribution to facilitating cooperation between Latvia and the U.S.

AJC was an early and persistent voice in calling on the U.S. government to recognize the Baltic States’ independence in 1991, and, later, to support their accession to NATO in 2002. Indeed, it was the first and only Jewish organization to do so. Establishing a permanent regional office in Warsaw builds upon those decades of programming initiatives, and enables the organization to deepen its engagement with the significant countries of Central Europe. 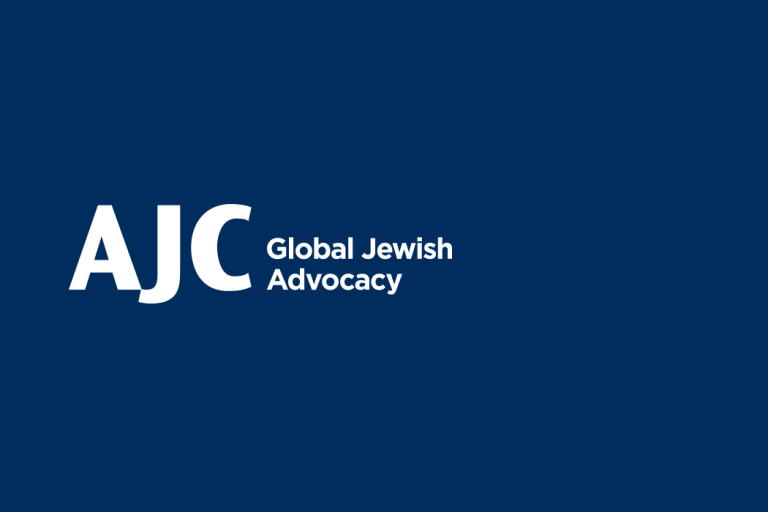