A Palestinian Terrorist in Chicago

What happens when a life is cut short and all we have to mourn are fading pictures and incomplete headlines? And how do we honor the deceased when their memories are overshadowed by the criminal who caused their deaths?

Our local press is paying renewed attention to the 1969 terror attack in Israel that took the lives of Edward Joffe and Leon Kanner, because the perpetrator, Rasmeah Yousef Odeh, has been invited to speak at the Jewish Voice for Peace conference in Chicago. Odeh, who served ten years of a life sentence in Israel before being released in a prisoner swap, has also been convicted of immigration fraud in the U.S. Just last week she accepted a plea deal and will be deported to Jordan.

Odeh’s much publicized criminal record and political involvement with the Women’s March and Jewish Voice for Peace have distracted attention from the memory of the two young men who were her victims. Their lives could have been extraordinary or unremarkable, they might have made an indelible impact on their communities with breakthroughs of genius or with subtle everyday acts of kindness. But they never had the chance to live their lives. Edward and Leon could never have known that a terrorist would hide five kilograms of dynamite in a biscuit tin and detonate it as they approached the meat counter at their local SuperSol supermarket. The simple act of running an errand at the grocery store would be their death sentence.

The devastation wrought by their tragic death is still a painful wound for family and loved ones. Edward's mother, who passed away in 2009 at the age of 89, shared a farewell video message with her family shortly before her death. She wishes her children and grandchildren happiness and health, but notes that the loss of Edward has overshadowed any joy she has experienced since his murder. Those of us who never knew Edward or Leon see their pictures in black and white. They are referred to simply as the “two terror attack victims,” and we get, perhaps, a few details about their close friendship. But their lives were so much more.

Born in Cape Town, Edward Joffe, or Eddie to his friends and family, was known as friendly, athletic, and highly intelligent. He arrived in Israel after serving the mandatory nine months in the South African army. Once in Israel he joined the Paratroopers Brigade and fought in the Six-Day War, where a shell splinter punctured his throat. After the war he enrolled at Hebrew University where he met Leon Kanner, and the two became quick friends. Leon, born and raised in Uruguay, was the youngest of four. He taught himself English and had natural creative skills, excelling in writing, photography, and music. At age 16 he was awarded a scholarship from the U.S. Embassy to study English in Michigan for six months. After returning to Israel, he enrolled at the Hebrew University to study botany, which was Eddie’s passion as well.

Leon and Eddie were roommates at university. They went to SuperSol together on that February day to buy supplies for a botany department excursion. The friends who shared so much in common would share the same sad fate.

They are not simply terror victims. They had names, a future of possibility, and today still have loving families who will forever feel their absence. As we remember these young men and mourn what the world lost that day, let’s also remember their spirit and the lesson they taught us about the importance of friendship, conviction, and, most important, living a life of purpose. 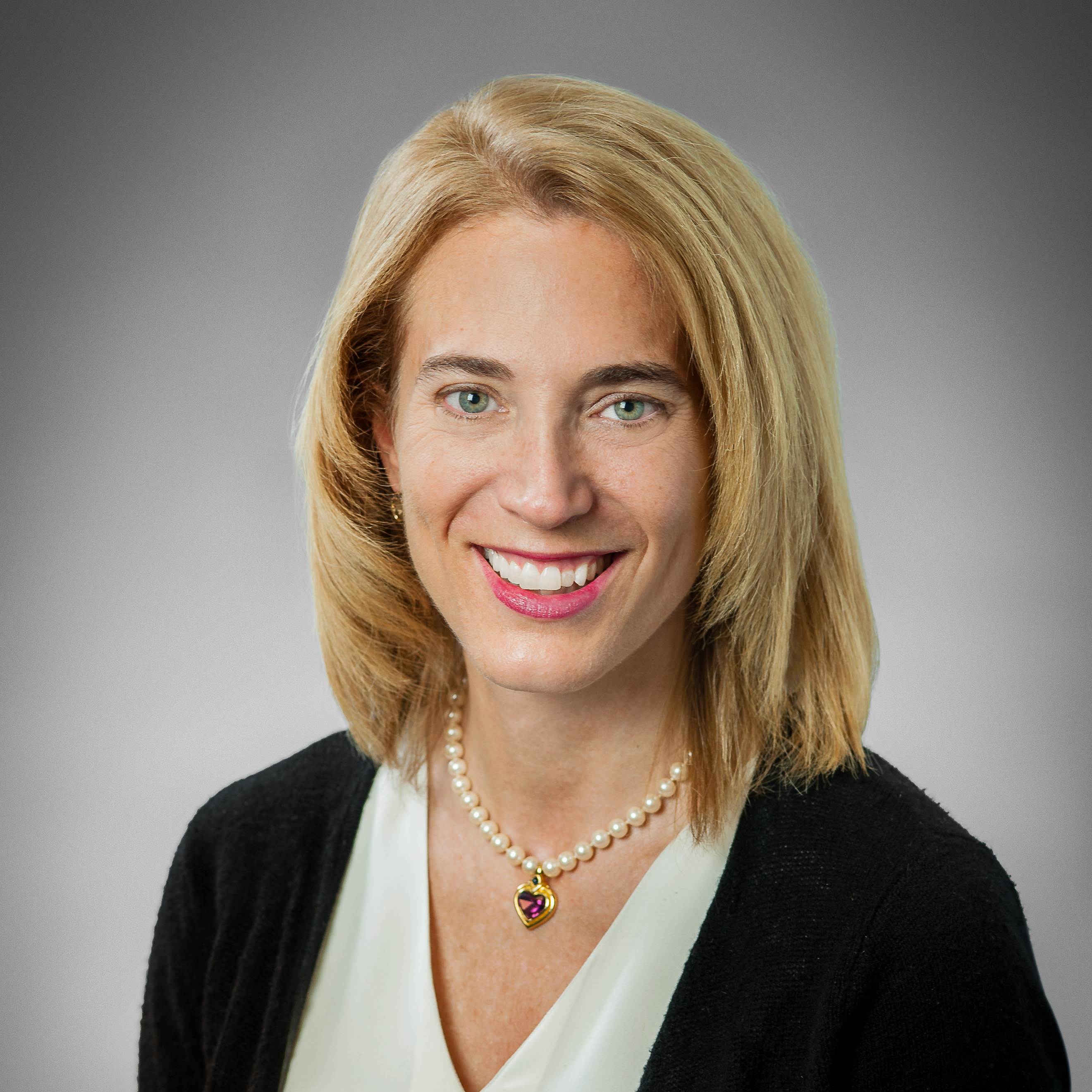 Why I'm Not Giving Up on Two States: A Conversation with Daniel Gordis – AJC Advocacy Anywhere Watch the Video