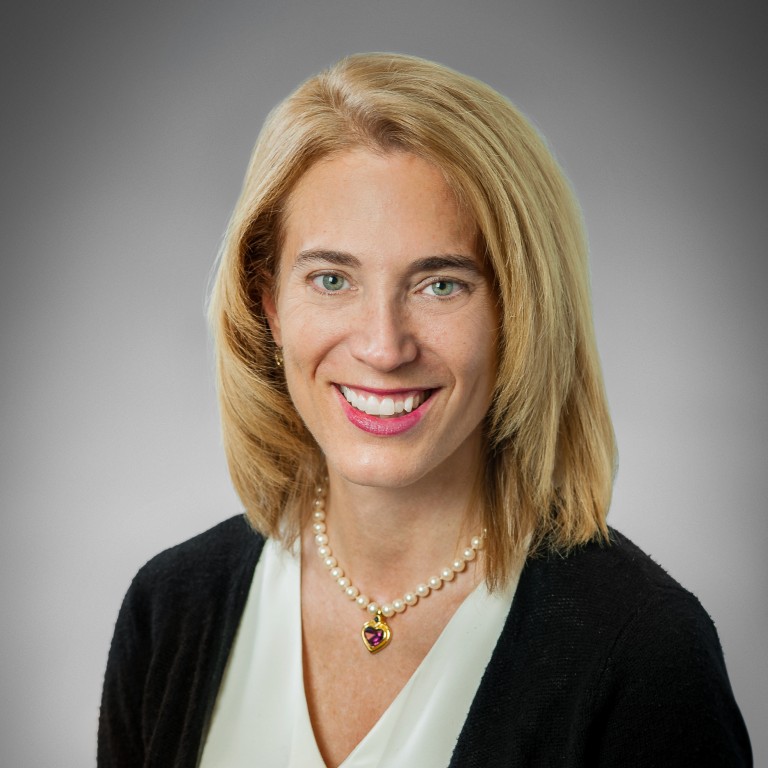 Amy Stoken, a native of Chicago, is director of the AJC Regional Office there, overseeing advocacy efforts with diplomats and faith-based leaders visiting or stationed in the area. She previously served for six years as Chicago area director for AIPAC. Since joining AJC, Stoken was selected as one of Chicago’s “Emerging Leaders” by the Chicago Council on Global Affairs, and has appeared on NBC, CBS, and Univision commenting on local antisemitism, and has been quoted in CNN.com, The Washington Post, and The Times of Israel speaking out against hate crimes. After earning her undergraduate degree at Eckerd College in Florida, Stoken received a master’s in public policy from George Washington University and a J.D. from Georgetown University Law Center. As a lawyer, Stoken worked as an aide in the U.S. Supreme Court and practiced in the litigation departments of two international law firms. After Stoken’s first trip to Israel in 2006, she returned there as a volunteer to assist individuals making Aliyah.

A Palestinian Terrorist in Chicago Read More
Obama's decision at the U.N. hurts the cause of peace Read AJC's Analysis