November 29 was the UN’s International Day of Solidarity with the Palestinian People, but if you were watching what the UN did that day you might think a more accurate name would be “Annual Anti-Israel Day.” The UN’s year-round bias against Israel turns particularly egregious on November 29, when instead of working to build up Palestinian society, the nations of the world gang up to censure Israel. This year the UN considered and ultimately approved six anti-Israel resolutions on that one day alone! Though the absurdity of the exercise is evident, the annual event damages both the UN as an institution and the prospects for peace in the Middle East.  Here are the 5 things you should know about the UN’s anti-Israel day:

Year in and year out, the UN targets Israel instead of working for peace and human welfare. Each year about multiple anti-Israel UN resolutions are approved on the International Day of Solidarity with Palestinian People, November 29. With six adopted this year on November 29, that will make a total of 21 anti-Israel resolutions passed by the General Assembly during its current session. From 2012 through 2015, the UNGA has adopted more than 80 resolutions against Israel, four times the 20 passed against the entire rest of the world combined.  Scarce UN funds and valuable time that could be spent on improving the living conditions of the Palestinian people are instead wasted on UN entities whose specific mandate is to promote the Palestinian cause against Israel.  Singling out Israel, the only democracy in the Middle East, while giving a free pass to some of the world’s worst abusers of human rights calls into question the UN’s fidelity to its own principles, in particular the UN Charter’s charge to promote “universal respect for, and observance of, human rights and fundamental freedoms for all without distinction.”

Some resolutions adopted by the UNGA on the International Day of Solidarity with Palestinian People have little if anything to do with Palestinians. For instance, this year the UNGA approved a resolution on Syria, that did not, as might have been expected, condemn the mass killings that have become Syrian President Bashar al-Assad’s calling card, or note the 2,000 Palestinians who have died since the beginning of the Syrian civil war. Instead, the resolution condemned Israel, as it does each year, for its annexation of part of the Golan Heights. Israel took control of this area after defeating Syria in the Six-Day War of 1967. As AJC CEO David Harris pointed out in his list of Ten Ways Israel is Treated Differently, “Israel is the only country that has won all its major wars for survival and self-defense, yet is confronted by defeated adversaries who have insisted on dictating the terms of peace.” So while the UN does Syria’s bidding in condemning Israel, the country’s civil war continues. Ironically, it is Israel that continues to provides world-class medical assistance to Syrians wounded in the country’s civil war, even as the UN’s World Health Organization labels it as a “violator” of health rights.

Many of the UN’s anti-Israel resolutions emanate from three UN bodies created specifically to bash Israel and advance the Palestinian cause: the Committee on the Exercise of the Inalienable Rights of the Palestinian People; the Special Committee to Investigate Israeli Practices Affecting the Human Rights of the Palestinian People; and the Division for Palestinian Rights in the UN’s Department of Political Affairs. Of the 22 anti-Israel resolutions UNGA adopted last year, 11 condemned Israel using the term “occupation,” yet not one UNGA resolution has ever criticized Turkey for its 42-year occupation of one-third of Cyprus.

4. What Comes from the UN’s Bashing of Israel?

Nothing good, and much that is bad. Obsessive verbal attacks on the world’s only Jewish state has contributed to global antisemitism. While doing nothing to bring about a peaceful solution to the Arab-Israeli conflict, it has benefited human-rights abusers by diverting attention away from their atrocities. Israel’s Middle Eastern neighbors have capitalized on this obsession. Their leaders blame Israel for the ills of their societies, with the complicity of the UN, in order to stay in power. When protests and violence first flared in Syria, for example, that nation’s ambassador to the Court of St. James declared that it could have been Israel, and not Syrian President Assad, who was behind the killing of Syrian civilians, saying “The Israelis could be behind any bad thing in the world.” Even as the Arab Spring morphed into the Arab Winter because of problems unrelated to Israel, the scapegoating of Israel continues. Another result of the UN’s anti-Israel bias is the undermining of Israeli confidence in the UN’s ability to play a constructive role in promoting peace between Israelis and Palestinians.  At the same time it emboldens Palestinians to rely on international pressure on Israel, rather than make the necessary compromises for peace.

5. What’s the Real Goal of the Annual Censure of Israel?

The real goal is the same as that of the anti-Israel BDS movement: the delegitimization of the Jewish state in the eyes of the world. In a speech on February 2016, U.S. Ambassador to the UN Samantha Power directly addressed this threat, declaring that “UN Charter guarantees ‘the equal rights of nations large and small,’ and yet we have seen member states seek to use the UN Security Council, the General Assembly, and even the most arcane UN committees in ways that cross the line from legitimate criticisms of Israel’s policies to attempts to delegitimize the state of Israel itself. The only country in the world with a standing agenda item at the Human Rights Council is not North Korea, a totalitarian state that is currently holding an estimated 100,000 people in gulags; not Syria, which has gassed its people – lots of them. It is Israel.” 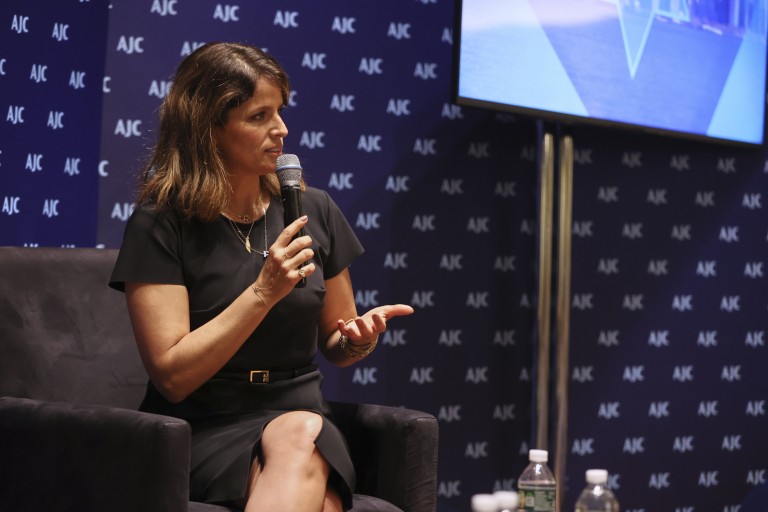 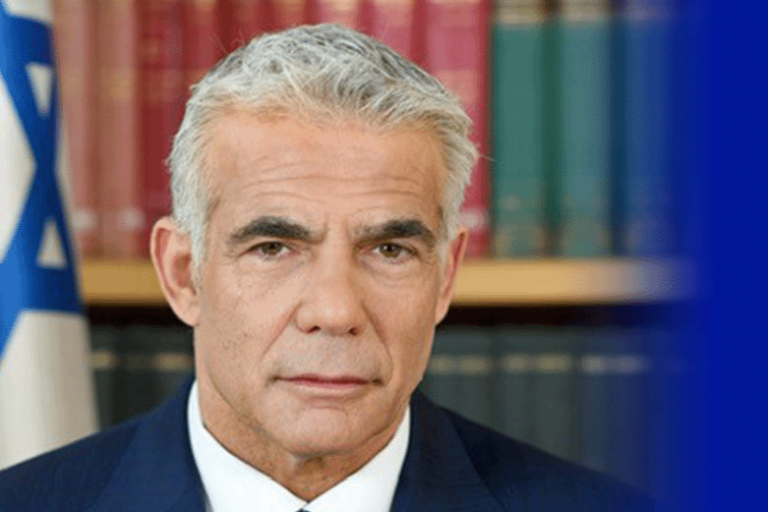