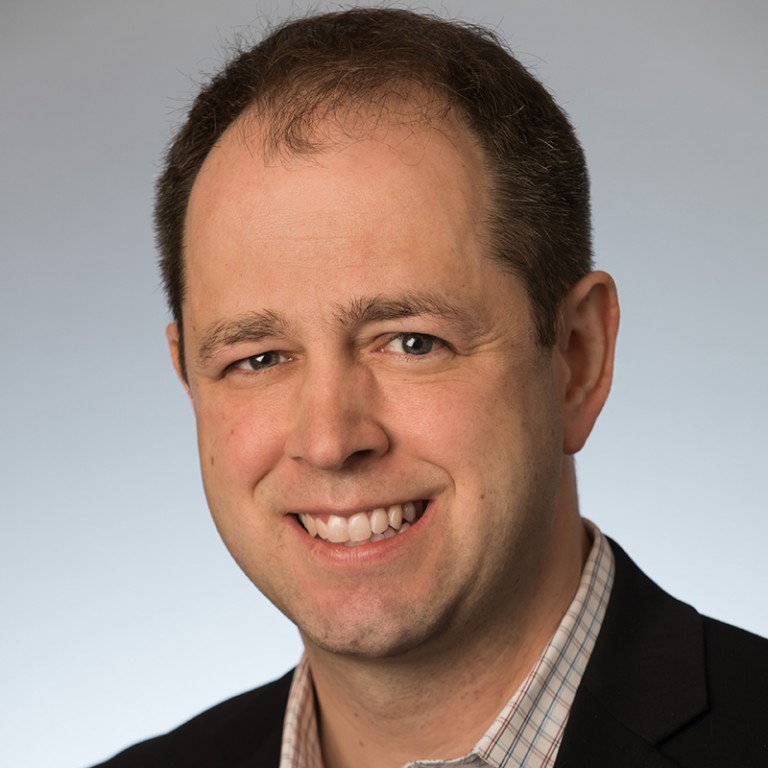 Elbaum has appeared in media outlets ranging from NBC Dateline to Al Jazeera, and has published opinion pieces in The New York Times, Chicago Tribune, and other publications in the U.S. and Israel. In the course of his responsibilities, he regularly meets with members of Congress, law enforcement agents, editorial boards, foreign leaders and diplomats, and other decision makers to advance AJC’s work.

Prior to assuming his current position, he was AJC Director of Regional Offices, and before that Regional Director of AJC Chicago. He came to AJC after six years as Civil Rights Counsel and Director of Development for the Anti-Defamation League’s Midwest Region. Before entering Jewish communal life, Elbaum was a felony prosecutor in the Cook County State’s Attorney’s Office. He is a graduate of the University of Illinois College of Law.