For the 14th consecutive year, Rabbi Andrew Baker, AJC’s Director of International Jewish Affairs, will serve as Personal Representative on Combating Antisemitism for the Organization for Security and Cooperation in Europe (OSCE).

Baker’s appointment was announced by Zbigniew Rau, Poland’s Minister of Foreign Affairs, who assumed the post of OSCE Chairperson-in-Office this month. “Your willingness to continue the mission of Personal Representative is greatly appreciated and I look forward to joining our efforts and developing partnership,” said Minister Rau in a letter to Rabbi Baker. “It is my hope that during the Polish Chairmanship we will be able to further strengthen the focus of the OSCE on combating antisemitism. I wish you every success in this endeavor.”

Poland will host the OSCE Conference on Combating Antisemitism on February 7 and 8.

The OSCE created the significant, high-level position in 2005. Baker was first appointed to the post in 2009, and has been reappointed each year since then by the rotating chairmanship. The OSCE organization’s 57 members include the governments of all European and Eurasia countries, Canada, and the United States.

“The OSCE has been in the forefront of confronting antisemitism in Europe since organizing the first intergovernmental conferences in 2003 and 2004, and this work is even more important today,” said Baker. “To its credit, Poland continues an OSCE tradition in beginning its Chairmanship with a conference on combating antisemitism, an event that will also mark International Holocaust Remembrance Day.”

For more than 23 years, Baker has worked intensively with governments and Jewish communities across Europe on programs and policies to confront antisemitism. He regularly visits European capitals to assess threats to Jewish communities and how to address them. He was intimately involved in a ground-breaking OSCE project to train law enforcement on monitoring and countering hate crimes.

“OSCE efforts are critical to combat persistent antisemitism, a cancer that continues to grow and threaten the fabric and fiber of member states, not just their Jewish communities,” said AJC CEO David Harris. “Rabbi Baker, my long-time and cherished colleague, plays a critical role interacting with the entire OSCE, individual member countries, civil societies, and Jewish communities in the urgent mission confronting what some have called the world’s oldest social pathology.” 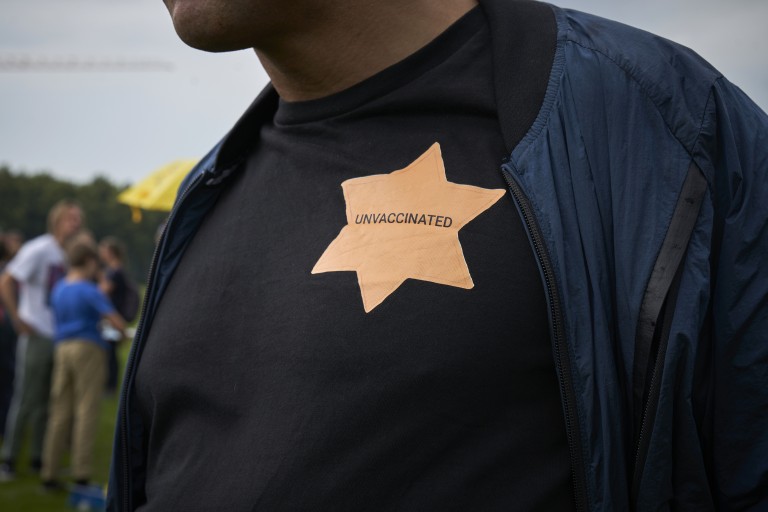