No Substitute for Cooperation in Confronting the Pandemic

This piece originally appeared in The Arab Weekly.

If the MENA region – and the world – needed a reminder of humanity’s interconnectedness, interdependence and shared vulnerabilities, COVID-19 is it.

Indeed, the Mediterranean Basin’s leaders needed a reminder. Governments there and elsewhere have prioritised national sovereignty over global collaboration and compromise. Not that the biases, corruptions and inefficiencies of international bodies fail to provide ample reasons. But pandemics, like tsunamis, cyclones and droughts don’t respect borders and can’t be fought in any way other than cooperatively. With all their profound flaws, multilateral instruments and institutions are irreplaceable in times of global crisis.

The region and the world are learning this lesson the hard way. Early signs of the outbreak were covered up by the Chinese authorities. Offers of international assistance were spurned. Various governments’ intelligence estimates of the pathogens’ potential were ignored. Countries that mobilised quickly — testing widely, curtailing movement, assuring adequate medical supplies – lessened the impact; countries that counted on distance, providence, the weather and their usually reliable medical systems were overwhelmed.

After close to three months, the learning curve on international cooperation has yet to catch up with the growth curve of coronavirus infections — a curve that can’t even be accurately plotted because of the still-low rate of testing. Medical and public health personnel, on the frontlines against the pandemic, are sharing research and treatment data — often through professional rather than official channels.

But at senior governmental levels, the cooperative reflex is weaker. G7 foreign ministers and G20 finance ministers have conferred in the last month, issued statements of concern, committed to “doing whatever it takes” and promised action plans. A G20 video conference steered towards reporting on national economic rescue packages and away from agreement on a unified, concerted response.

Not only is cooperation wanting; in fact, countries are competing with each other for scarce medical supplies such as life-saving ventilators and protective equipment for health-care staff. Distrust in transnational or centralised governance may be part of the reason for minimal coordination; longstanding political disputes, not only but including the Israeli-Palestinian conflict, are another. This crisis summons the region’s leaders to look beyond such disputes for the immediate, tangible benefit of their people. And it serves as a warning that blinkered government and weakened institutions in times of emergency will only heighten public distrust, making it all the more difficult to marshal the resources and public support to confront regional and global crises yet to come.

With the cooperative instinct dulled and competition rampant, truth has become another victim of the coronavirus outbreak. Truth about where the pathogen originated, how its presence and ferocity were suppressed, whether it could leap oceans and continents, whether it was political hype and not a public health menace, whether its ravages served a national or ethnic agenda — these lies and obfuscations have proliferated in social media and infected the public mind. It will take hard work to reveal and refute them.

As the coronavirus makes its way across the region and throughout the world, straining health-care systems and transforming the daily lives of millions, it has moved us to affirm core principles:

In our increasingly globalised world, the COVID-19 pandemic may be a harbinger of this century’s escalating and universal threats to public health and safety. As such, it should dispel false notions that global problems –- from novel pathogens to terrorism to climate change — can be resolved by national action alone. Above all, they require urgent, thoughtful, fact-based leadership and uninhibited international cooperation. 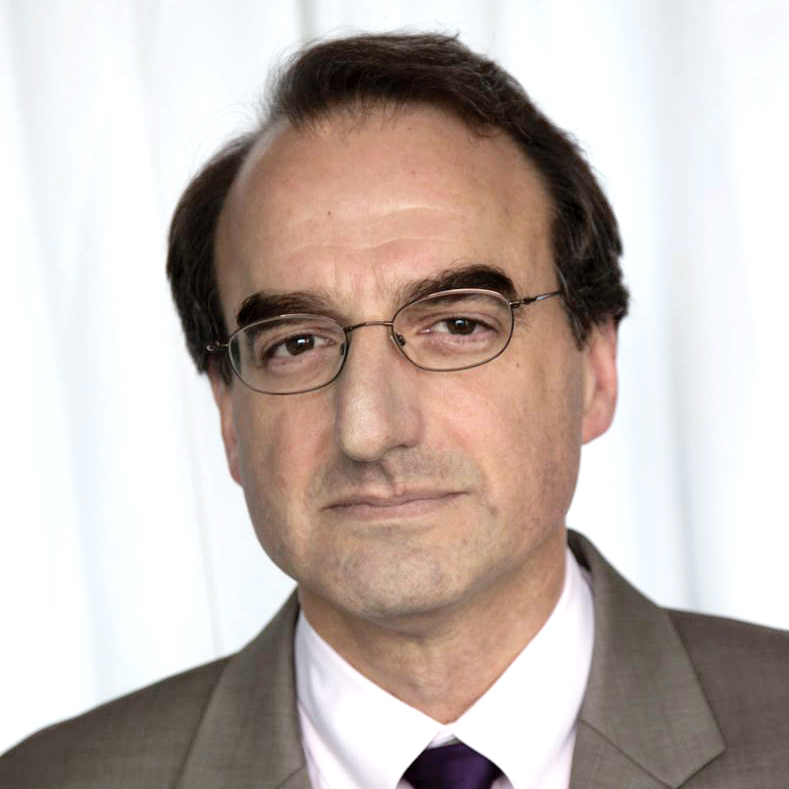 People of the Pod: Antisemitic Conspiracy Theories; Coronavirus Resurgence in Israel Listen to the Podcast