In the Jewish tradition, we are commanded to remember (zachor) and not to forget (lo tishkach). This week we commemorate Yom HaShoah, the Day of Holocaust Remembrance. On this solemn occasion, 75 years after the end of World War II:

We remember the six million Jewish martyrs, including 1.5 million children, who were exterminated in the Holocaust.

We remember not only their tragic deaths but also their vibrant lives—as shopkeepers and craftsmen, scientists and authors, teachers and students, parents and children, husbands and wives.

We remember the richly hued and ancient Jewish civilizations that were destroyed—from Salonika, Greece, to Vilnius, Lithuania.

We remember the slippery slope that began with the rantings of an obscure Austrian-born antisemite named Adolf Hitler and led, in the course of less than 15 years, to his absolute control over Germany.

We remember the fertile soil of European antisemitism—cultivated over centuries by cultural, political, and religious voices—that created an all-too-receptive climate for the Nazi objective of eliminating the Jewish people.

We remember the courage of Denmark, as well as Albania, Bulgaria, and Finland, for their extraordinary efforts to protect their own Jewish communities.

We remember the example of thousands of Righteous Persons who risked their own lives that others might live.

We remember the millions of non-Jews—Poles and Russians, Roma and the disabled, political opponents and homosexuals—murdered under the relentless Nazi onslaught.

We remember the valiant soldiers of the Allied nations who, at such great human cost, vanquished the Third Reich.

We remember the survivors of the death camps, who endured such unimaginable suffering and who have inspired us all with their indomitable courage, spirit, and will to live.

We remember the absence of an Israel in those wartime years, an Israel which, had it existed, would have provided a haven when so shamefully few countries were willing to accept Jewish refugees.

We shall never forget those who saved even a single life. As it is written in the Talmud: “He who saves one life has saved the world.”

We shall never forget the importance of speaking out against intolerance, whenever and wherever it occurs, all the more so as antisemitism in Europe is again on the rise, and deadly attacks against Christians, Jewish, and Muslim houses of worship, both in the United States and abroad, that have seared our souls.

We shall never forget the inextricable link among democracy, the rule of law, and protection of human rights.

We shall never forget the age-old prophetic vision of a world of justice, harmony, and peace.

And we shall never forget that each of us, in ways large and small, can help bring us closer to the realization of that prophetic vision. 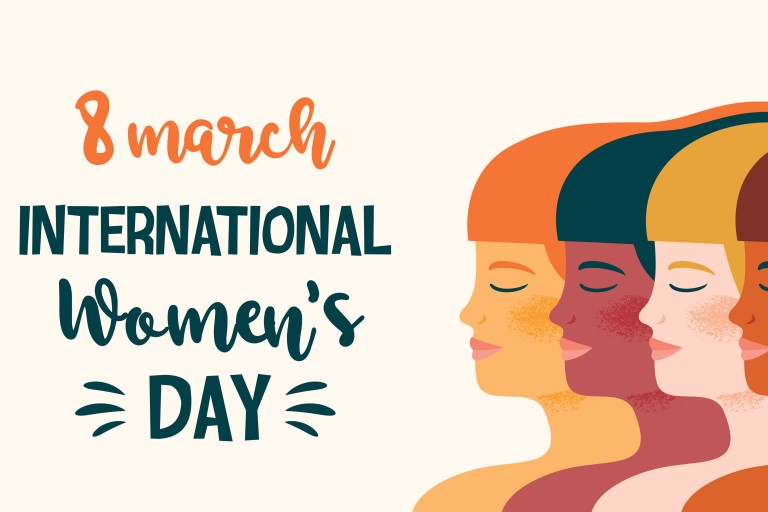