Felice Gaer, Director of AJC’s Jacob Blaustein Institute for the Advancement of Human Rights (JBI), received an honorary degree from the Jewish Theological Seminary (JTS) today in recognition of her steadfast advocacy on behalf of international human rights causes. She received the degree of doctor of humane letters, honoris causa.

Gaer has “played a signal role in advocating for the causes of international human rights and religious freedom,” stated JTS. Recognizing that Gaer has been “an important and eloquent voice in combating the evil or torture and safeguarding women’s rights as human rights,”

“We are delighted to see Felice and her achievements honored today,” said Jerry Biederman, Chair of the JBI Administrative Council. “Through her efforts as an independent expert and as the Director of JBI, Felice has continuously worked to increase human rights protection worldwide, and the JBI Administrative Council is thrilled to see her accomplishments recognized in this prestigious manner.”

Gaer has been at the forefront of advocacy for the protection of human rights throughout her career. In addition to her 25 years at the helm of AJC’s Jacob Blaustein Institute, she was appointed to five terms on the United States Commission on International Religious Freedom, serving three times as its Chair. Since 2000, Gaer also has served as an independent expert, and Vice Chair, on the Committee against Torture, a UN body that monitors compliance with the Convention against Torture.

Founded in 1971, JBI strives to realize in practice the promise of the Universal Declaration of Human Rights and other international human rights agreements. 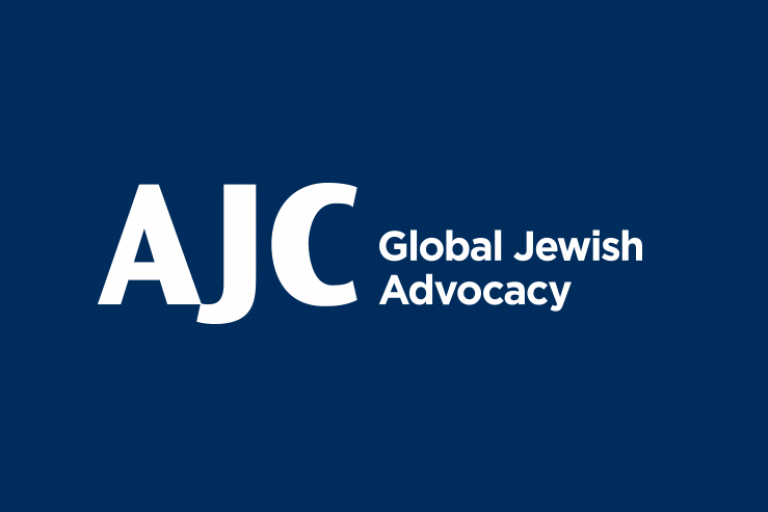