The European Union issued an ill-advised publication today of EU guidelines for labelling Israeli products produced in disputed territories. As of now, Israeli agricultural goods produced beyond the Green Line must be distinctly labelled as products produced in the West Bank (Israeli settlement), with the parenthetical insertion of settlements a required form of labelling. For other industrially produced products, the labelling is a recommendation but not a requirement.

The initiative is intended to pressure Israel to revive peace negotiations with the Palestinians. However, the misguided, one-sided document is far more likely to have the opposite effect, angering the Israeli government, fueling anti-Israel hostility in the EU, and accelerating attempts by the BDS (Boycott, Divestment, Sanctions) movement to brand Israel as an international outlaw.

Over the past few weeks dozens of Israelis have been killed or seriously wounded in a renewed wave of terrorist attacks by Palestinians, accompanied by incendiary hate propaganda on the part of Palestinian leadership. However, instead of issuing a statement condemning Palestinian terrorism, the EU has chosen to issue a document that legitimizes Palestinian claims of allegedly illegal Israeli occupation of territory. This has been done under the guise of the supposedly neutral codification of existing EU policy on products from the West Bank and Gaza.

There is nothing neutral, however, about a document that singles out products for labelling from Israel, alone amongst the approximately 200 countries worldwide where there are territorial disputes. There can be little doubt that a formal EU document prescribing labelling practices will spur numerous countries to launch labelling that has not been undertaken up until now.

Furthermore, these guidelines are likely to inflame further an increasingly anti-Israel climate in the EU, where de facto Palestinian refusal to negotiate with Israel is rewarded with growing territorial recognition. The guidelines are also likely to blur further lines between Israel criticism and antisemitism as well as lend legitimacy to growing efforts to isolate Israel in the global arena.

Everyone would like to see the Israeli-Palestinian conflict solved sooner than later. However, the EU has become so obsessed with the issue of settlements – at a time when building activity has gone down significantly for years – that it has lost sight of its own interests.

While the entire Mideast sinks in political chaos and ethnic and religious rivalries, the EU has only one country on which it can reliably count as a democratic ally, strategic partner and defender of western values: Israel. Therefore, partnership and support for Israel should be more important than ever before.

Instead, the EU has chosen to inflame the already strained European-Israeli relationship, “prosecuting” the allegedly guilty party with a fervor lacking entirely in its relations with countries like Iran that are amongst the world’s worst human rights offenders.

Working with Israel on critical issues such as the Syrian civil war, the spread of extremism throughout the Mideast, the ongoing belligerence of Iran, the threatened extinction of minorities like the Yezidi, should take priority over the labelling of agricultural products. If the EU wants to be a player in the Mideast and contribute to conflict-solving, it needs to find better ways of working with, instead of against, its most important ally. 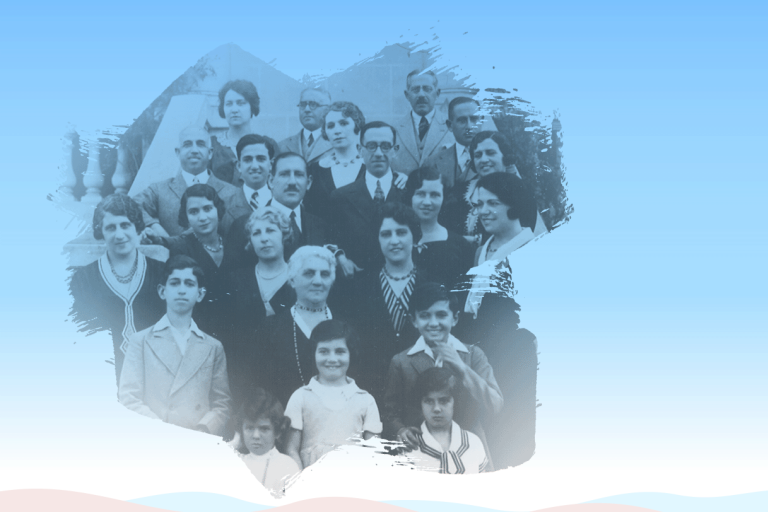