Europe Must Double Down On Fighting Antisemitism

Whenever Israel exercises its right to defend itself against terror, count on a wave of violent antisemitism to sweep across the West. Last month, Gaza-based terror organizations Hamas and Palestinian Islamic Jihad, at the behest of the Islamic Republic of Iran, lobbed thousands of rockets into the Jewish state killing 13 people.

Since the attacks on Israel began, Jews in Europe and North America have been beaten, spat on, and threatened in broad daylight by pro-Palestinian thugs. Synagogues on both sides of the Atlantic have been vandalized. In Brussels, an antisemitic mob chanted “Khaybar, Khaybar, al-Yahud,” a coded call for genocide harkening back a seventh-century Muslim war cry. In London, youths careened through a Jewish neighborhood yelling ‘F**k the Jews, rape their daughters.’

Where is the outrage?

The surge of antisemitism is as breathtaking as its sudden onset was, sadly, predictable. After all, who could forget the summer of 2014? It’s déjà-vu. The Hamas-instigated war had triggered a wave of antisemitism culminating in deadly terror attacks on the Jewish Museum in Brussels and a kosher supermarket in Paris.

Seven years on, it’s the same picture. The guns may have fallen silent in the Middle East. But in Europe and America, it’s still open season on Jews. Now is the time to act.

First and foremost, when the Jewish state is under attack, moral clarity is key. Instead of spouting out the usual mealy-mouthed calls on “both sides” to “de-escalate,“ a new brand of leadership is emerging in Europe which clearly sides with fellow democracy Israel and unequivocally condemns the Iran-backed terror groups in Gaza responsible for the civilian casualties on both sides. A promising sign of hope.

In Europe, unwavering solidarity with Israel hasn’t always been the norm., German Chancellor Angela Merkel reaffirmed Jerusalem‘s right to ”massively” defend itself. In Vienna, Chancellor Sebastian Kurz flew the Israeli flag at Austria’s Ministry of Foreign Affairs – much to the dismay of Tehran‘s emissaries. Within days, the foreign ministers of Germany, Slovakia, and the Czech Republic rushed to Jerusalem. What’s more, over 70 lawmakers from Europe, the U.S., and Canada signed a statement by the AJC-led Transatlantic Friends of Israel pledging their support for Israel. This wave of solidarity was sorely missing in 2014.

Second, the current crisis is an inflexion point that commands the EU to live up to its ambitious goal of “mainstreaming” the fight against antisemitism across all policy areas, both at home and abroad. Since 2014, Europe has made headway countering the scourge of antisemitism. In 2018, the bloc endorsed the International Holocaust Remembrance Alliance (IHRA) definition of antisemitism which includes anti-Zionism.

A recently leaked bombshell EU study of Palestinian textbooks confirmed officially what has long been an open secret in the halls of power in Brussels: With little to no pushback, EU-funded schools are grooming the next generation of Palestinian martyrs for jihad against Israel. How else to describe youngsters being taught to lionize arch terrorists Khalil Ibrahim al-Wazir – known by his nom de guerre ‘Abu Jihad’ – and Dalal Al-Mughrabi, who in 1978 gunned down 38 Israelis, including 13 children? Examples like this abound.

In light of the damning new evidence, Europe must double down on pressuring the Palestinian Authority in Ramallah and the United Nations Relief and Works Agency for Palestine Refugees in the Near East (UNRWA) to end the rampant anti-Jewish and anti-peace incitement in Palestinian schools.

Third, toxic forces from the political fringes, the media, and, yes, civil society keep coming out of the woodwork to normalize antisemitism. Take, for example, Human Rights Watch, which recently classified Israel as an “apartheid” state.

Human Rights Watch traffics in bigotry while using the verbiage of a noble cause. The group provides the intellectual decor for polite society’s favored strand of antisemitism: the double-standard against Israel.

In 2009, the organization’s founder, the late Robert L. Bernstein, disavowed Human Rights Watch over its bizarre obsession with the only Jewish state in the world. All too often though, Western political institutions – perhaps unwittingly – are still wont to buy into the thinly-veiled anti-Israel activism. Even French Foreign Minister Jean-Yves Le Drian parroted the apartheid slander against Israel.

Last month, as most of the world looked on, millions of Israelis scrambled for safety from rocket attacks. Adding insult to injury, the diplomatic assaults on Jerusalem ensued: Ireland’s parliament passed a one-sided resolution chastising the Jewish state. The UN Human Rights Council created a permanent investigatory panel on Israel. True to form, the Council decision’s sheer absurdity was only matched by the fact that it was led by Pakistan. The country’s top diplomat, Shah Mahmood Qureshi, last month sneered on CNN about the deep-pocketed and media-controlling Jews.

2021 isn’t 2014. But, invariably, physical brutality against Jews and the Jewish state is, and always will be, downstream of that pernicious ‘rumor about the Jew,’ in the words of Theodor Adorno.

Terrorists firing rockets on Israel and thugs pummeling Jews in Europe and America must be condemned – no ifs, no buts. Only if we have moral clarity about the causes and sources of anti-Jewish violence can we vigorously continue down the path of fighting all forms of antisemitism.

Michael Sieveking is Deputy Director of the AJC Transatlantic Institute. 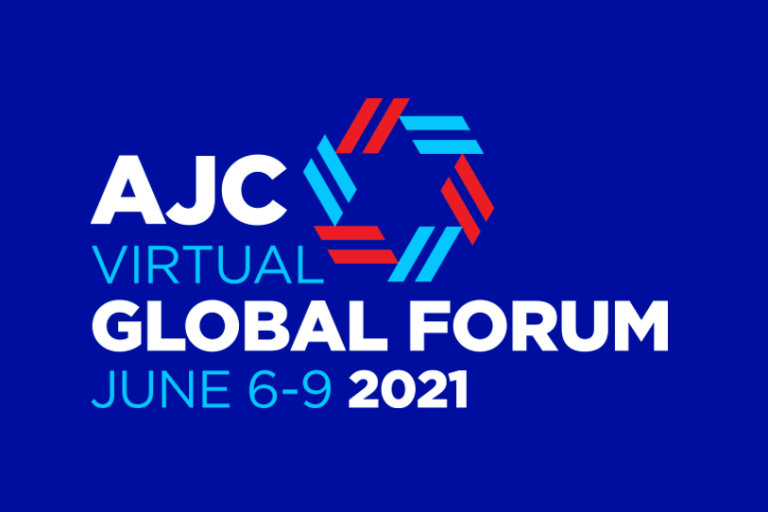 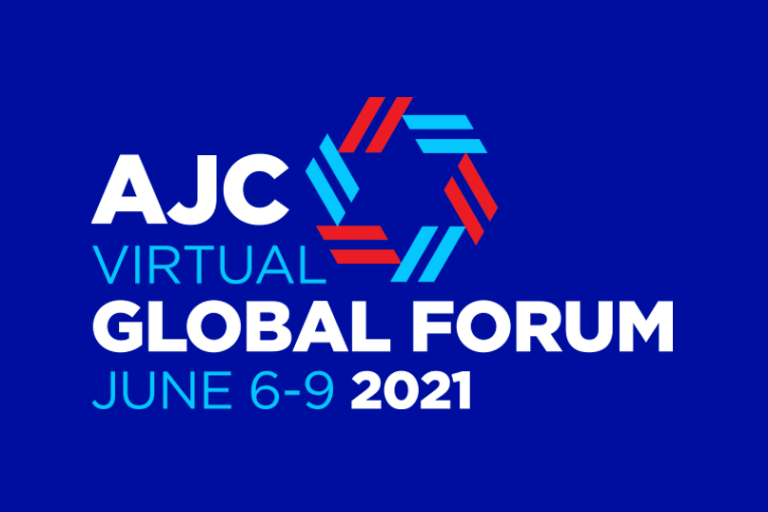