The Jacob Blaustein Institute for the Advancement of Human Rights (JBI) of AJC partnered with the United Nations’ Holocaust Outreach Program to co-sponsor a screening and panel discussion of the film “Who Will Write Our History,” a documentary about the secret archive of first-hand accounts from the Warsaw Ghetto and the extraordinary people who created it, documenting the horrors of the Holocaust.

Gaer called on the United Nations to continue promoting Holocaust remembrance and education and to apply the many lessons of the Holocaust to combat hate, antisemitism and other forms of human rights abuse. These are rising problems and they are human rights challenges that must be countered, Gaer explained. “The Holocaust was not an accident,” she reminded the audience, as “Choices were made. Similarly, today, choices must be made to address these growing problems effectively,” she warned.

Gaer also paid tribute to the late former UN Secretary General Kofi Annan, remarking that he was the first Secretary General to even use the word Holocaust, and that he presided over the launch of the first seminar on combatting antisemitism, and the first Holocaust Remembrance Day and program. As the first Holocaust Memorial Day since Annan’s death last August, Gaer dedicated this screening of “Who Will Write Our History” as “an epitaph for Kofi.” She explained: “It took 50 years for those words to be spoken, but now this UN program is active throughout the world.”

The screening marked the first time an AJC Institute has partnered with the Holocaust and United Nations Outreach Program on a special event during the UN’s annual week of Holocaust remembrance programming in commemoration of International Holocaust Remembrance Day (January 27). This year, as in previous years, more than 250 diplomats, advocates, and friends of AJC took part in the UN Holocaust Memorial Ceremony at UN headquarters marking January 27th, the anniversary of the liberation of Auschwitz concentration camp. Throughout its years of activism, JBI has especially encouraged diplomatic participation in the annual UN event; this year marked a record high.

“Who Will Write Our History” mixes first-hand and little-known footage with some re-enactments of material from the archive. Led by historian Emanuel Ringelblum and known as the Oyneg Shabes Archive, this courageous clandestine group of journalists, scholars, and community leaders preserved unique documentation of the history of Nazi rule over the Warsaw Ghetto and Jewish life within it. The film offers insights into the lives of Ringelblum and others who vowed to defeat Nazi lies and propaganda about Jews and the Ghetto not with guns or fists but with pen and paper. Executive Producer Nancy Spielberg explained that, to her, this archive is like discovering hundreds of Anne Frank’s diaries. The archive was buried during the war and only parts of it have been found to this day. What is known about the Warsaw Ghetto is largely due to the Ringelblum Archive.

The Uyghurs' Plight Is A Humanitarian Crisis. More Must Be Done To Help Read AJC's Analysis 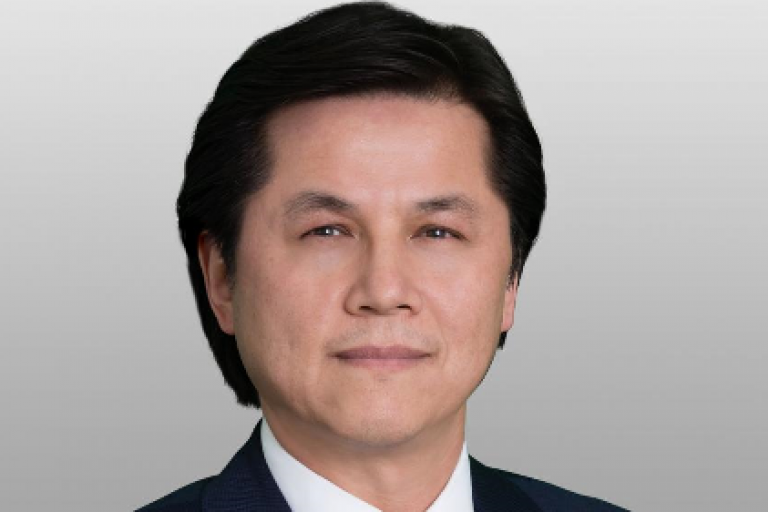 The Plight of the Uyghurs in China: A Conversation with Nury Turkel - AJC Advocacy Anywhere Watch the Video