This piece originally appeared in German in Jüdische Allgemeine.

While Passover traditions have evolved through time, most are organized around the same ritual: to recite the words of the Haggadah to remember the story of Moses leading our people out of slavery in Egypt and to the promise of freedom in the land of Israel. It’s the persistent hope of this journey that we conclude our seders with the aspirational proclamation: “Next year in Jerusalem.”

But one small congregation in Chicago has made a point of breaking with this tradition—less out of a simple need for reform and more out of false sense of social justice.

Earlier this month, the 200-member synagogue Tzedek Chicago announced it amended its “core values” of “justice, equity and solidarity” and proclaimed it was anti-Zionist, a perspective not shared with the majority of the 300,000-plus person Chicago-area Jewish community.

In its most distilled form, Zionism is not rooted in oppression. It is the right of self-determination for the Jewish people to their ancestral homeland.

As Tzedek Chicago showed, it’s easy to come up with your own definition when you’re so far removed, debating this premise from a safe distance—in this case from Illinois to Israel.

While Tzedek Chicago recognizes “the important role of the land of Israel in Jewish tradition, liturgy and identity,” it opposes the “fusing of Judaism with political nationalism.” This is a common refrain from Jews opposed to Zionism—especially those whose narrow perspective on justice blinds them to the nuances of our collective history.

For thousands of years, Jews in the diaspora have been praying for a return to Israel, and for the last 74 years, Israel has been a place of refuge, hope, and freedom for Jews longing to return to their ancestral homeland, and for those fleeing persecution and oppression around the world.

This is the heart of the Passover story, which reminds us that returning to Israel has been embedded in our peoplehood for millennia. In this sense, how does an anti-Zionist synagogue engage with the themes of Passover and the text of the Haggadah? How do they reconcile thousands of years of Jewish tradition? Why recognize Passover at all?

This sectarianism does little to heal the generational trauma of diaspora, and nothing to unknot this complex and existentially critical promise.

Instead, let us say next year in Jerusalem—together. 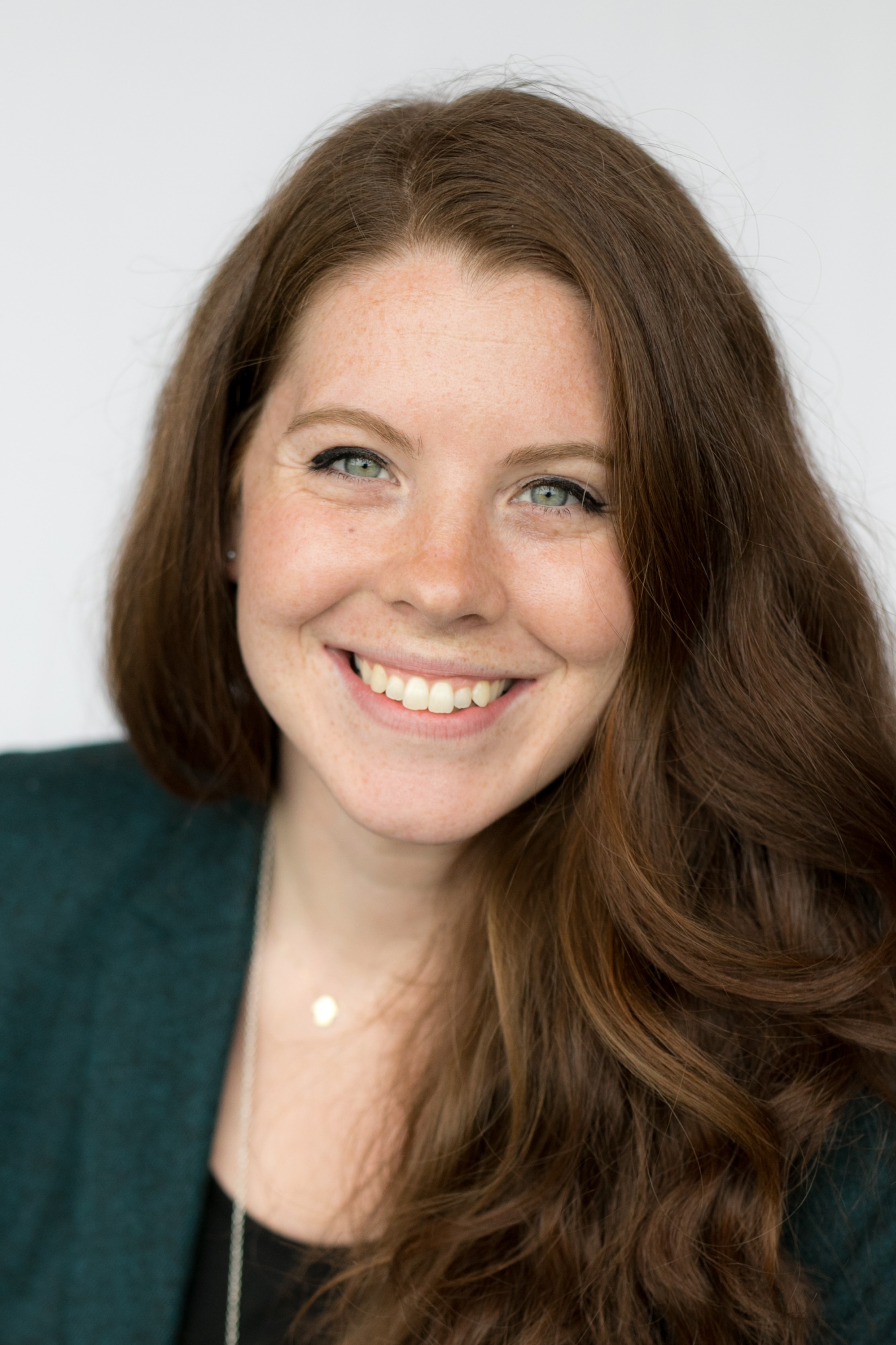