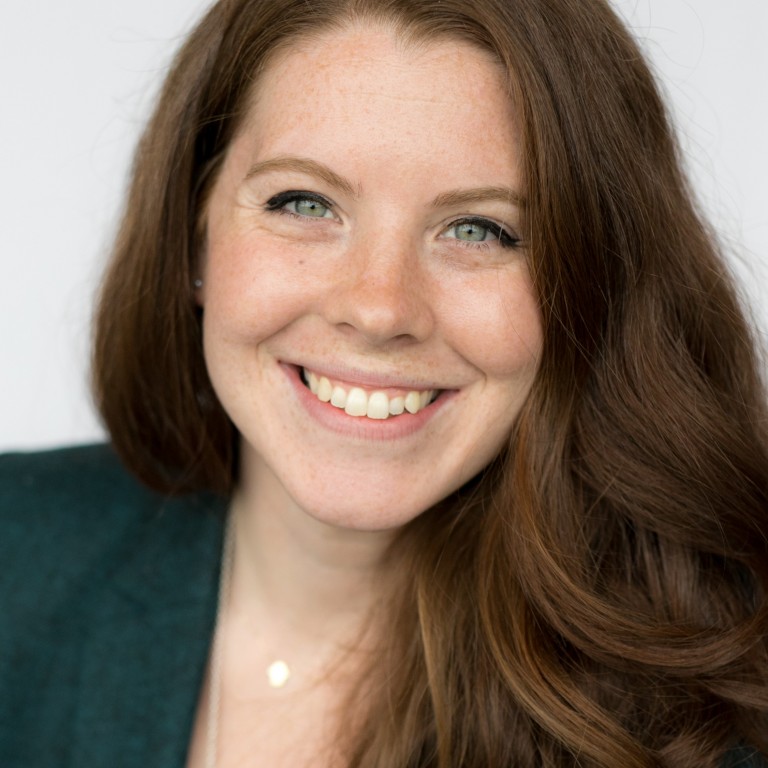 Sarah van Loon was appointed as the new Evelyn R. Greene AJC Chicago Regional Director in August 2021. Sarah returned to AJC in 2020 as the Director of Advancement & Engagement for the Chicago office, where she focused on growing the broader Midwest region’s resources and leadership ranks. Before that, she served as the Director of the Sustaining Fellows at the Art Institute of Chicago, where she oversaw the success of the museum’s leadership donor society. Sarah joined the Art Institute in 2018 after five years with AJC Chicago, where she first started as Development Coordinator and then ultimately became Associate Director. In 2017, Sarah was named one of Chicago’s “Jewish 36 Under 36” emerging leaders by JUF and Oy!Chicago. Sarah holds a master’s degree in Jewish Professional Studies from the Spertus Institute for Jewish Learning and Leadership, a bachelor’s degree from North Park University, and a certificate in accounting from City Colleges of Chicago.