The new registry was announced in advance of today’s ceremony marking the 25th anniversary of the terrorist bombing of the AMIA Jewish community center in the Argentine capital. Though no one has been brought to justice for the July 18, 1994, terror attack that left 85 dead and 300 wounded, an Argentine government investigation determined in 2006 that Iran and Hezbollah were directly involved. Today, the government added Hezbollah to the new registry and froze its assets in Argentina.

“Given the massive tragedy Hezbollah wrought on Argentina 25 years ago, adding the Iranian-sponsored terror organization to the new registry and freezing its assets is a positive step on the long and winding path to justice for the AMIA bombing victims and their families,” said Dina Siegel Vann, AJC Director of Latino and Latin American Affairs, who is in Buenos Aires for the 25th anniversary events.

At the AJC Global Forum in Washington last month, OAS Secretary General Luis Almagro strongly denounced “Iran and Hezbollah, a terrorist organization, that have a solid base of operations in South America.” Almagro called the AMIA bombing the “worst terrorist act in the history of Argentina and the largest Jewish death toll from antisemitism outside Israel since World War II.”

AJC, a partner organization of the AMIA, has stood at the side of the Argentine Jewish community from the first moments of the tragedy in 1994, when an AJC group traveled to Buenos Aires to express solidarity with the victims and their families and to call for justice. AJC delegations have returned at least annually to meet with Argentine officials. AJC continues to stand with the Argentine Jewish community in demanding justice and international condemnation of Iran and Hezbollah.

In April, AJC launched a global campaign to press the international community to hold Hezbollah accountable for its terrorist activities and designate the group in its entirety a terrorist organization. 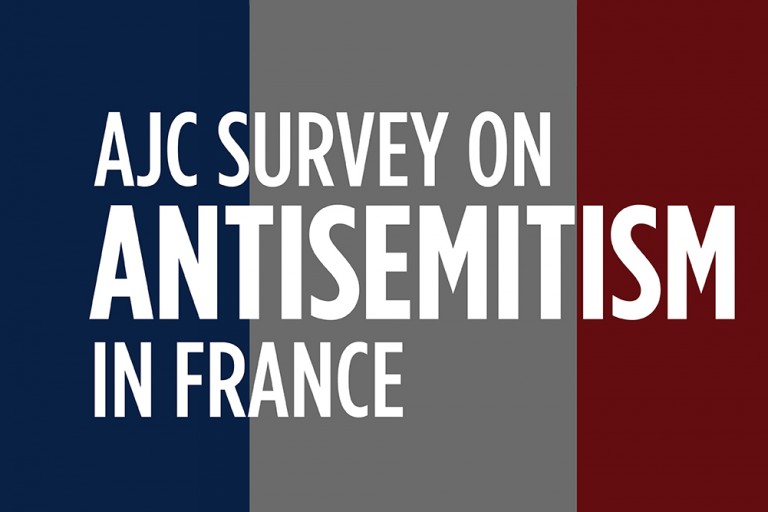