American Jewish Committee (AJC) is calling on the United States Supreme Court to uphold a lower court ruling blocking the addition of a question about citizenship to the 2020 census.

“Ensuring an accurate census count in full compliance with the law” is vital, states an amicus brief filed by AJC and 13 organizations – Christian, Jewish and Muslim – in the case of Department of Commerce vs. New York. “Federal and state funding allocated based on the census, to say nothing of the allocation of seats in the House of Representatives, will be irreparably harmed by an undercount that will result from a citizenship question."

The District Court ruled that Secretary of Commerce Ross Jr’s decision to add a citizenship question to the 2020 census questionnaire was not “in accordance with law” because it was not submitted, as required by the Census Act, three years in advance of the next census. Moreover, Congress has forbidden the Census Bureau to ask questions where, as is the case with regard to citizenship, the information is available elsewhere.

Further, the District Court found that “the Secretary’s unlawful decision will undoubtedly cause a severe undercount of noncitizen and Hispanic households.” And the District Court found that “the addition of a citizenship question to the 2020 census will cause an incremental net differential decline in self-responses among noncitizen households of at least 5.8 percent” and that that finding was “conservative,” such that "the net differential decline could be much higher.”

Because a “large number of federal domestic financial assistance programs rely on census data to allocate money,” funding reductions resulting from undercounting will impact citizens, non-Hispanic households, and anyone else who relies on programs shaped by the census, states the amicus brief. “Even though the funding cuts will result from undercounts of mostly noncitizens, the vulnerable populations deprived of vital services as a consequence consist mostly of citizens and documented immigrants.”

“The funding distortions will even pose a threat to national security,” AJC and the other groups argue in the amicus brief. “An undercount will mean that states and localities most at risk will not get the funds they need and to which they are entitled to prevent and mitigate the effects of terrorist attacks and other disasters.”

AJC and the other groups warn that undercount-induced funding cuts would be devastating. “The very real funding cuts caused by an undercount will heighten competition for scarce resources, pitting group-against-group,” warns the amicus brief. “Avoiding that all-too-real possibility is reason enough to ensure a legal and accurate count.”

AJC, since its creation in 1906, has worked to strengthen the democratic features of American political life, one of the most important of which is fair allocation of political power and governmental resources. A full and fair census is essential for the attainment of these purposes. 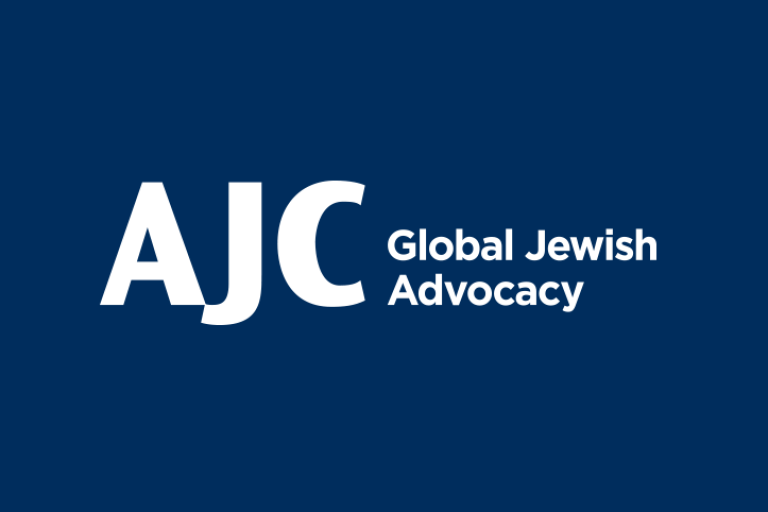