AJC’s Jacob Blaustein Institute for the Advancement of Human Rights (JBI) and several other key Jewish organizations have sent a letter to the UN Secretary General welcoming the internal inquiry into UN activities in Myanmar since 2011. The letter, signed by AJC, ADL, American Jewish World Service, HIAS, Jewish Alliance of Concern Over Burma, Jewish Council for Public Affairs, and Jewish World Watch, encourages public release of the inquiry’s findings once the report has been finalized later this year.

“We hope to see a robust and thorough review of UN activities appropriate to the gravity of the crisis in Myanmar,” said JBI Director Felice Gaer, who signed the letter. “Engaging with civil society, victims, and relevant UN agencies and staff in the review process will be critical to ensuring the UN is able to strengthen its efforts towards genocide and atrocity prevention.”

AJC, the leading global Jewish advocacy group, remains deeply concerned about the ongoing genocide against the Rohingya people as well as other rising tensions and possible ethnic conflicts in Myanmar. In addition to the UN’s internal review, the letter calls for “additional action to ensure accountability for the perpetrators and redress for the victims of the ‘ongoing genocide’ in Myanmar.”

More than 700,000 Rohingya have fled to neighboring Bangladesh to seek safety from the regime’s atrocities, including burning villages and killing thousands. The UN International Independent Fact Finding Mission on Myanmar found that "the nature, scale and organization of the operations suggests a level of preplanning and design" that would be consistent with genocide.

Both the Fact Finding Mission and the UN Special Rapporteur on human rights in Myanmar have called for a review of UN actions in Myanmar to determine “whether the United Nations and international community could have prevented or managed the situation differently.” 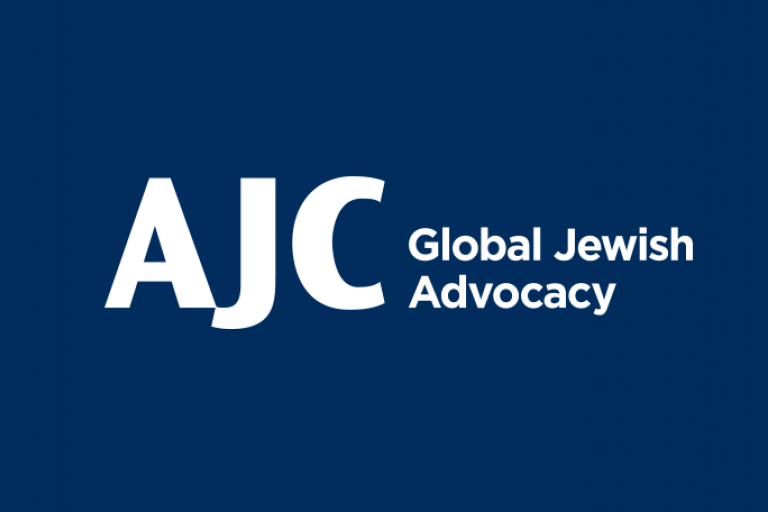 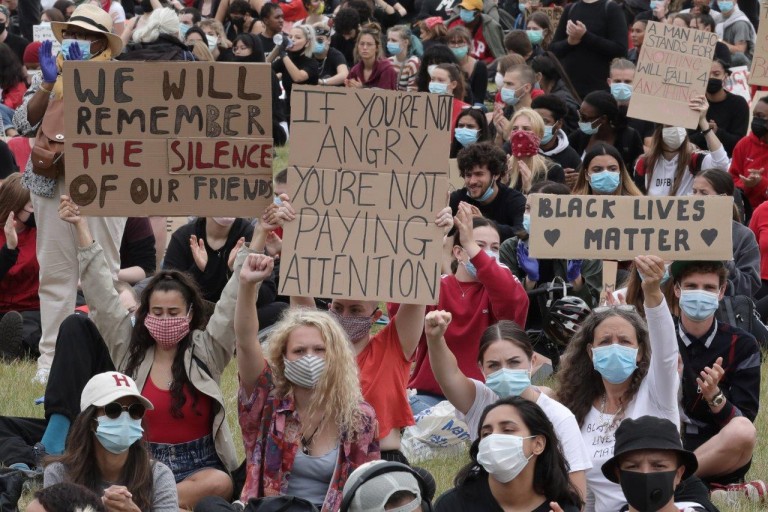