American Jewish Committee (AJC), in a new position paper on QAnon, is urging government and civil society to strongly respond to the group’s antisemitic pronouncements and conspiracy theories.

“In a time of rising antisemitism and growing distrust and division in the United States, the QAnon worldview must be condemned in the strongest terms,” said Holly Huffnagle, AJC U.S. Director for Combating Antisemitism, who wrote the AJC position paper. “Antisemitic conspiracy theories about Jewish elites, globalists, and bankers are part and parcel of the QAnon belief system.”

Founded in 2017, QAnon is a loosely organized, far-right network of people who believe the world is controlled by a satanic cabal of pedophiles and cannibals, made up of politicians (mostly Democrats), mainstream media, journalists, and Hollywood entertainers. This cabal is accused of controlling a “deep-state” government whose purpose is to undermine and attack President Donald Trump and his supporters.

“If we are serious about rebuilding trust and transparency in our government and our democracy, fighting antisemitism and hate, and preventing the spread of misinformation and lies, then we must insist there is no place for QAnon in America or for QAnon followers to gain a foothold beyond the societal fringe,” states the AJC position paper.

The nebulous group has gained support among some elected officials and candidates running for political office. Facebook and Twitter recently banned QAnon.

AJC is calling for urgent actions to respond to the threats posed by QAnon:

-- American government officials, political candidates, and civil society leaders should condemn the QAnon movement as well as other extremist movements in their entirety. It is incumbent upon citizens to not allow these conspiracies to become normalized and part of our political discourse.

-- President Trump and the administration should publicly denounce the QAnon conspiracy and disavow those who accept QAnon beliefs.

-- The FBI, which identified QAnon in May 2019 as a potential domestic terrorist threat, should persist in its investigation of the movement. 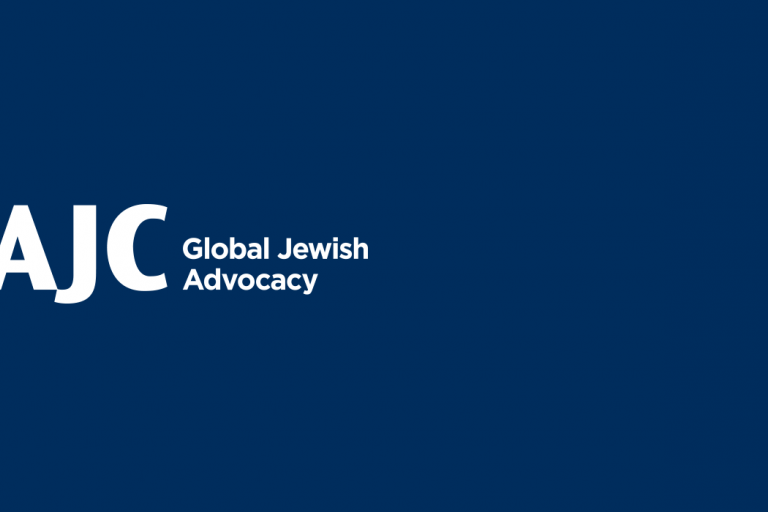