When the JCPOA was first announced on July 14, 2015, AJC took three weeks to study the agreement, meet with a range of high-level American, European, and Middle Eastern officials, and engage in a thorough internal discussion. This was undertaken against a backdrop of nearly two decades of AJC’s focus on the growing Iran threat, and countless discussions from Beijing to Berlin, from Tokyo to Paris, from New Delhi to Brussels, from Washington to the UN, and well beyond.

In the end, we concluded that we could not support the deal, as we feared its flaws – no binding provisions on ballistic missile development, no focus on Iran’s destabilizing regional behavior, weaknesses in the coverage of the inspections regime, and a dangerous sunset clause – would ultimately define it.

Moreover, the fact that the deal was never submitted to the U.S. Senate and that not one Republican senator voiced support, coupled with weak public approval according to various national surveys, almost ensured that once Republicans came to power the JCPOA would be in danger.

In addition, despite repeated Obama Administration predictions, which we ourselves heard more than once, that the JCPOA would moderate Iranian behavior and lead to greater focus on domestic growth and development, Tehran has expanded its regional aggression, repeatedly flexed its military muscle, continued its calls for Israel’s annihilation and “Death to America,” and flaunted its expanding missile program.

And Israel’s remarkable intelligence coup in Iran further underscored the longstanding Iranian pattern of deceit, deception, and disinformation, and served as an additional warning to the international community about the true intentions of Iran’s leadership.

President Donald J. Trump never hid his disdain for the JCPOA or his threat to withdraw the United States from it. But he also left open the possibility that if our European allies would be willing to address seriously the core weaknesses, then there was an alternative to “nixing” the deal. Regrettably, however, despite efforts on both sides of the Atlantic, full agreement on a path forward has to date eluded the Americans and Europeans.

That is profoundly regrettable. Despite our many reservations, we had nonetheless hoped to see the deal “fixed,” not “nixed,” at this stage of the game.

We can only hope that today’s action by the President, significant as it is, will not end the effort to find common ground. The last thing anyone should want is a wedge driven between the U.S. and our European partners, as Iran would inevitably become an unintended beneficiary. And given Iran’s current and future threats to regional and global security, that should be an outcome no one in the U.S. or Europe wants. 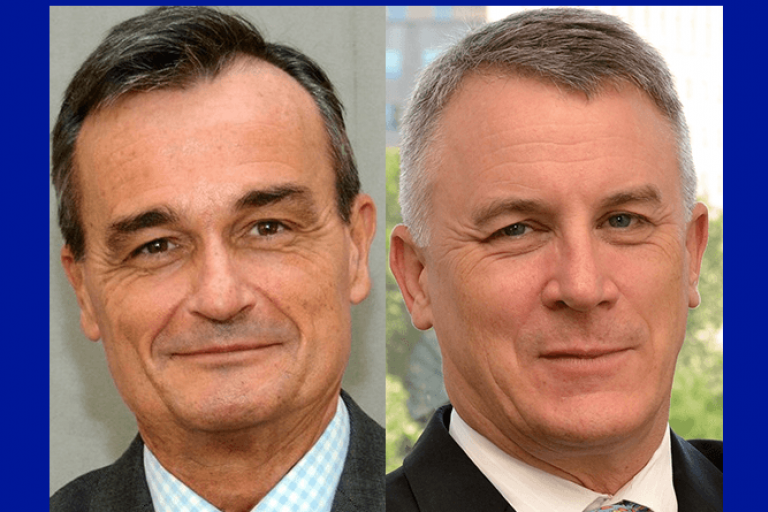 The Great Debate: Is the Iran Nuclear Deal Worth Saving? - The Max Fisher Annual Program Watch the Video 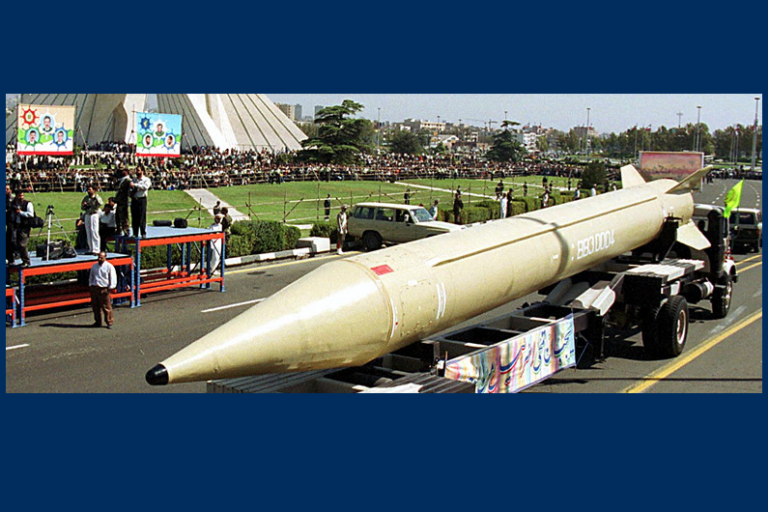