American Jewish Committee (AJC) is decrying the decision of the Feinstein Center for American Jewish History to host a program that is strongly biased against Israel and Jews. The event, “The Weaponization of Discourse Israel/Palestine, Antisemitism, and Free Speech on Campus,” which will take place on April 20, will focus on discussion of the International Holocaust Remembrance Alliance (IHRA) Working Definition of Antisemitism.

The Feinstein Center at Temple University was established in 1990 by the late Murray Friedman, who served as director of AJC Philadelphia for 43 years. “Hosting a program that is a blatant attack on Israel and questions the most widely accepted definition of antisemitism is an assault on Murray Friedman’s legacy, and all in our community who have been involved with the Feinstein Center for years,” said AJC Philadelphia Director Marcia Bronstein. “Regrettably, our suggestion to add a speaker with another perspective to bring truth and balance to the program was spurned.”

Tuesday’s program, as described on the Feinstein Center website, will explore how definitions, such as that of the International Holocaust Remembrance Alliance (IHRA), “become weaponized to shutter criticism of Israeli military occupation and increased state violence against Palestinians.”

The principal scheduled speakers are Kenneth S. Stern, Director of the Bard Center for the Study of Hate at Bard College, and Joyce Ajlouny, General Secretary of the American Friends Service Committee. They will discuss whether “state-sponsored definitions of antisemitism” like the IHRA working definition, “hinder free speech in the US and elsewhere,” especially on the campus.

“The IHRA Working Definition is first and foremost an educational tool for understanding antisemitism in all its manifestations,” said Bronstein. “The internationally acclaimed definition does not suppress free speech at all regarding Jews or Israel.” 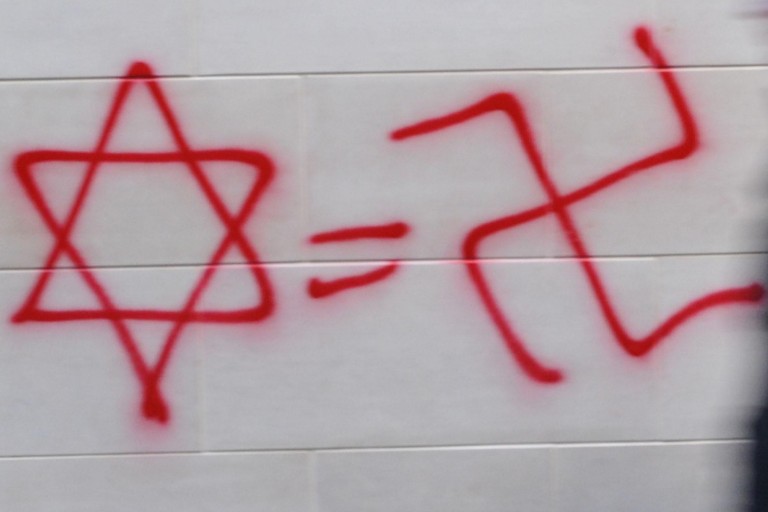 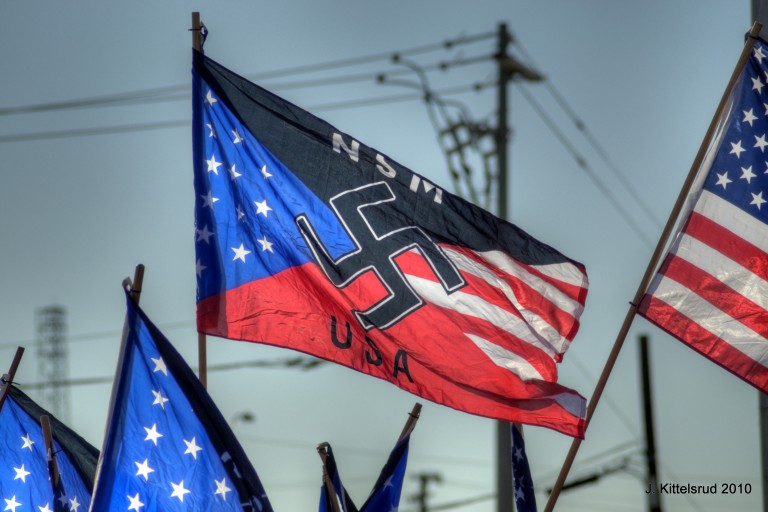