American Jewish Committee (AJC) is launching a global campaign to bar Iran from participating in the Olympic Games in Tokyo in 2021.

“Iran’s record of abuse against its own athletes is abysmal,” states the public letter to International Olympic Committee (IOC) President Thomas Bach that is the centerpiece of the AJC effort.

Individuals around the world are being encouraged to sign the letter, which details Iran’s repeated and ongoing violations of the Olympic Charter, of the Olympic ethos, and of basic human rights. “Iran’s record of abuse in sports is just one area of an elaborate tapestry of wholesale violations of basic human rights carried out by the Islamic Republic against its own citizens,” states the AJC letter to Bach.

The abuse of Iranian athletes by their own government includes:

-- The arrest, torture, and execution of Iranian national wrestling champion Navid Afkari, whose killing two weeks ago drew an international outcry. His only crime was that he dared to protest the oppressive regime that ultimately killed him.

-- Prohibitions on women’s participation in many sports and the imposition of draconian restrictions on women permitted to compete in others.

-- Prohibitions on competing against Israelis that have forced Iranian athletes to forfeit matches in order to ensure they never face Israeli opponents. Saeid Mollaei, an Iranian judo fighter, fled Iran for Germany after Iranian officials forced him to lose a match so he would not compete against an Israeli athlete.

The Olympic Charter defines the IOC’s mission and role as opposing “any political or commercial abuse of sport and athletes.” Similarly, the Charter states the obligation “to promote safe sport and the protection of athletes from all forms of harassment and abuse.”

“To allow Iran to participate in the Tokyo Games would be to signal approval of the country’s gross and systematic violations of human rights,” states the AJC letter to IOC President Bach. “Barring Iran would send a powerful message: that athletes are to be protected, that sport is to be practiced freely, and that discrimination and abuse by any country that is part of the Olympic family will not be tolerated. Only thus will the Olympic spirit, a spirit of peace, freedom, and coexistence, truly be upheld.”

To sign the letter to IOC President Bach, visit AJC.org/BanIran. 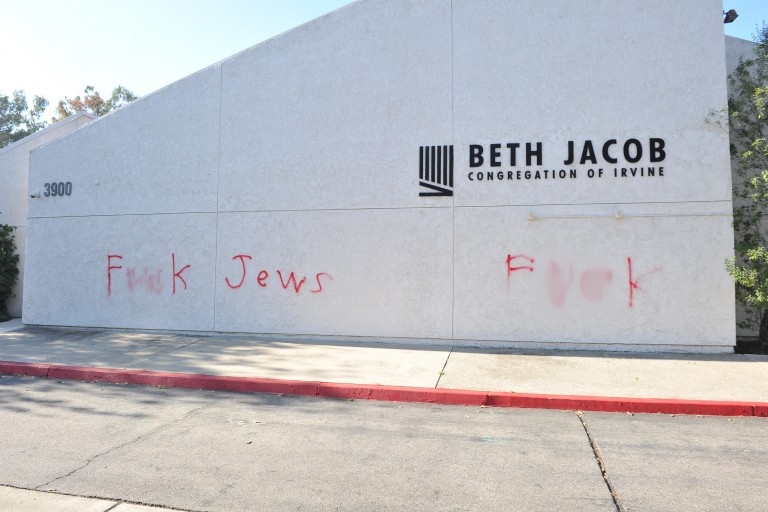