We condemn in the strongest possible terms the antisemitic attack in a rabbi’s home in Monsey, New York, during the Jewish holiday of Hanukkah.

We pray for the full recovery of those wounded by the assailant, who was reportedly carrying a machete.

And we thank law enforcement for its swift response and the later arrest of the alleged suspect in New York City.

We are witnessing a full-fledged epidemic of antisemitic attacks in the New York region. In the last week alone, there has been at least one each day.

What we need is a sustained, get-tough, zero-tolerance policy by local and state officials. And that policy must take equally seriously each incident, whatever its source might be. Antisemitism is antisemitism.

This surge in attacks must also be seen in the larger context of rising antisemitism around the world, including elsewhere in our country and in significant parts of Europe. That calls for greater cooperation in the sharing of information and best practices in combatting this age-old hatred.

Finally, antisemitism must never be seen as a uniquely Jewish phenomenon. It is not. It is a virus that, as we at AJC have been saying since time immemorial, may begin with targeting Jews, but, ultimately, also seeks to destroy the pluralistic fabric of our democratic societies.

We call on all people of good will to stand together against the hatred that would divide and destroy us. This is precisely why, earlier this year, AJC created the national Community of Conscience, now also operating regionally, as a response mechanism to such acts of antisemitism and racism.

We cannot, must not, allow ourselves to become numb to the meaning of these repeated attacks. We cannot let them become the new normal. The promising light of this holiday season must defeat the utter darkness of those who commit such violence in the name of hatred. 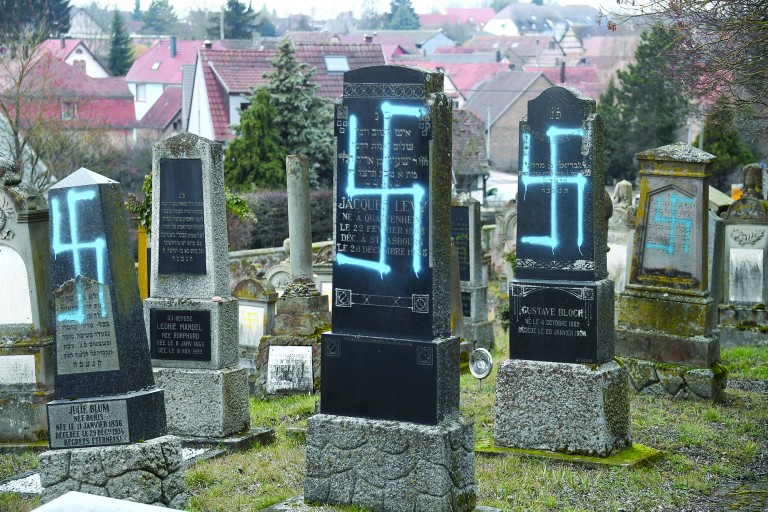