“In January 2020, during AJC’s International Holocaust Remembrance Observance at the State Capitol with the Texas Consular Corps in attendance, Governor Abbott declared that the Texas Legislature would adopt the international definition on antisemitism during its next session,” said Randy Czarlinsky, Director of AJC Houston. “The 18-month process concluded today with the Governor signing the bipartisan legislation that was passed unanimously in the Texas House and Texas Senate.”

The bill references the International Holocaust Remembrance Alliance (IHRA) working definition of antisemitism, widely considered the premier description of what is antisemitism, and provides examples of hate targeting Jews.

The legislation calls for creating an advisory commission that will, among other duties, produce biennial studies of antisemitism in Texas, and work with schools and institutions of higher educations “regarding methods of combating antisemitism and implementation of Holocaust and genocide courses of study and awareness programs.”

“The use of the IHRA working definition of antisemitism to guide a state-mandate biennial study will help ensure Texas remains a leader in combating antisemitism,” said Joel Schwitzer, Director of AJC Dallas. “Given the sharp uptick in antisemitism across America, we are gratified that this legislation has received overwhelmingly bipartisan support.” 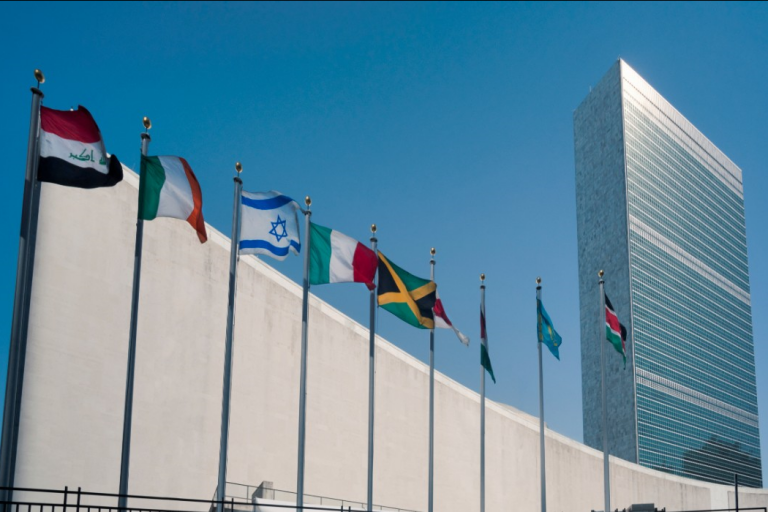