AJC ACCESS and the Hellenic American Leadership Council (HALC) are completing their inaugural joint mission to Athens, Nicosia and Jerusalem. The trip affirms the next generation of joint advocacy in support of the American-Hellenic-Israeli partnership. Participants arrived in Israel today and will participate in the AJC Global Forum, taking place for the first time in Jerusalem.

Participants had the opportunity to gain insight into bilateral and trilateral relations and geopolitical issues in the region in conversations with the U.S. and Israeli ambassadors. They also met with civil society leaders, leaders of Athens’ Jewish community, and members of the press.

The joint mission follows an event in Washington, D.C. last month, where AJC and HALC marked the fifth anniversary of the Congressional Hellenic-Israel Alliance.

“In the last month alone, AJC and HALC have been on the ground in four countries. Building on the success of joint advocacy in Washington, D.C., the next generation of our leaders gained first-hand insight into the realities and challenges in the Eastern Mediterranean,” said Endy Zemenides, Executive Director of HALC. “I am confident that the decades of collaboration between our two communities will be taken to the next level by these young leaders.”

“This visit provided an invaluable opportunity for AJC and HALC’s young professionals to explore thriving partnerships among democracies in the Eastern Mediterranean,” said Gene Germanovivh, Co-Chair of ACCESS Global. “On the heels of successful joint advocacy in support of the Congressional Hellenic Israel Alliance caucus, we have a clear understanding on how our partnership is making a difference and where we can make more of an impact.” 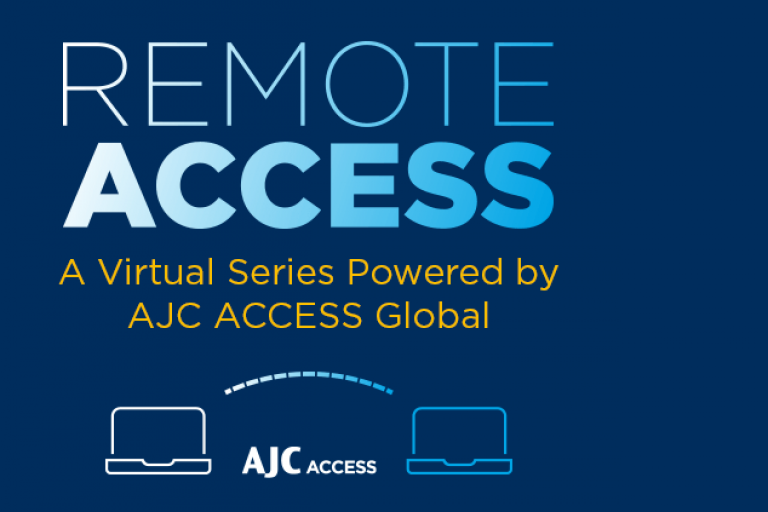 Accessing the EU: A Strategic Look at Advocacy on the Ground in Europe - AJC Advocacy Anywhere Watch the Video 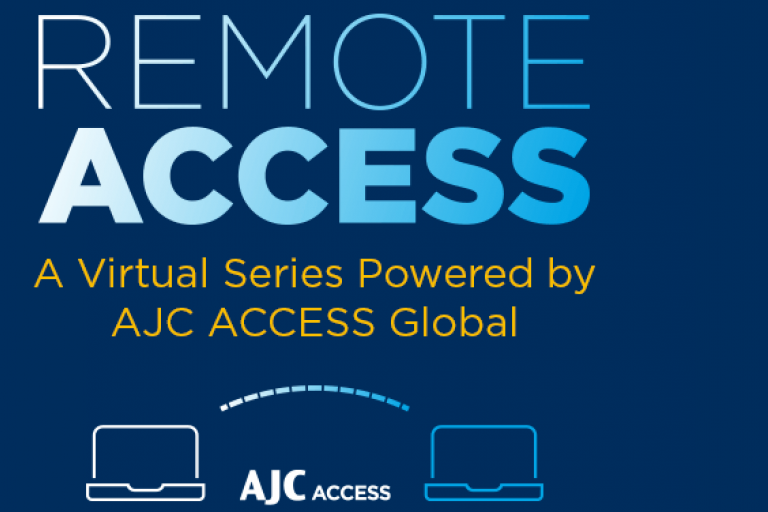 Honoring Heroes of the Holocaust: A dialogue with actors Jesse Eisenberg and Bella Ramsey, and director Jonathan Jakubowicz from the film Resistance - AJC Advocacy Anywhere Watch the Video