Agnieszka Markiewicz has been named the Rubin and Frances Partel Director of the AJC Central Europe Office in Warsaw. Markiewicz, a native of Poland, has been serving as Acting Director since the Warsaw-based office was established earlier this year.

The office, made possible principally through the generosity of John Shapiro, AJC’s President, and his wife, Dr. Shonni Silverberg, was officially dedicated on March 27. That evening more than 500 high-level government officials, diplomats, members of the media, and Jewish leaders from across Europe attended a celebratory gala. The Partels, Holocaust survivors from Czestochowa, Poland, were the parents of Harriet Schleifer, Chair of AJC’s Board of Governors, who, together with her husband, Leonard, also helped to create the office.

AJC Central Europe is dedicated to seven Central European countries: Czech Republic, Estonia, Hungary, Latvia, Lithuania, Poland, and Slovakia. AJC, the global Jewish advocacy organization, has been widely recognized as one of the most active non-governmental organizations in Central and Eastern Europe since 1989.

“The history of overthrowing communism and rebuilding democracy provides important opportunities for engaging Central European countries and fostering greater understanding of, and relationships with, Jewish communities and Israel,” said Markiewicz. “Our Warsaw-based team is fulfilling AJC’s strong commitment to building links with governments, civil society and local communities in a region filled with Jewish memory and heritage.”

Markiewicz came to AJC last fall after a career focused on deepening understanding and expanding relations among Poles, American Jews, and Israel.

For the previous eight years, Markiewicz served as Director of External Relations at Forum for Dialogue, a Warsaw-based NGO focusing on Polish-Jewish dialogue and reconciliation. AJC and the Forum have partnered in a pioneering annual exchange program, launched in 1995, between Poles and American Jews.

Before the Forum, she worked at the Adam Mickiewicz Institute, a Polish governmental institution dedicated to promoting Polish culture around the world. She was involved in the institute’s “Polish Year in Israel” initiative. A graduate of the University of Warsaw, she also has co-organized the Gniezno Convention, the largest multi-religious conference on Judaism, Christianity, and Islam in Poland.

“At a time when Europe is undergoing profound transformations and its Jewish communities are faced with challenges, we are privileged to have Agnieszka Markiewicz lead our fifth European office,” said AJC Europe Director Simone Rodan-Benzaquen. “Agnieszka has the experience, commitment, and vision to deepen our engagement with a region that is crucial to a prosperous and democratic Europe, to transatlantic relations, to Israel, and to the Jewish people.”

AJC’s other European offices are in Berlin, Brussels, Paris, and Rome. The global Jewish advocacy organization has five additional international posts in South America, Asia, and the Middle East, and maintains 22 Regional Offices across the U.S., as well as 32 partnership agreements with Jewish communities around the globe. 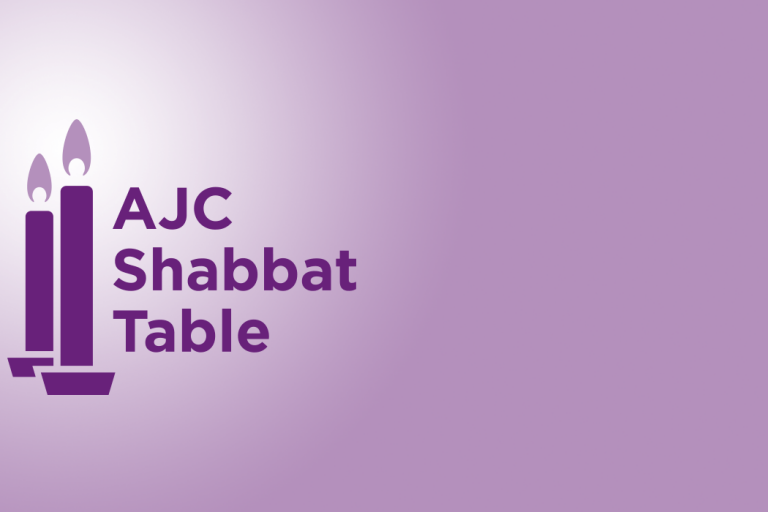