Relationship-Building through Diplomacy in the Houston Region

AJC Houston connects our community with American Jewish Committee’s global advocacy work to enhance the well-being of the Jewish people and Israel. Our access to diplomats, elected officials, and interfaith leaders at the local level advances AJC’s broader global priorities: combating antisemitism, promoting Israel’s place in the world, and countering the spread of radicalism and extremism.

Our impact extends well beyond the Houston community, helping AJC achieve tangible results in the form of government policies, formidable alliances, and hard-hitting legislation that make our world safer and more secure.

AJC Houston engages with the third largest foreign consular corps in the U.S. through private briefings and public events.

The Houston Community of Conscience is comprised of faith and ethnic leaders representing the diversity of Houston, who stand together in support of nine core principles and a pluralistic society based on common values.

We host monthly dialogues with local faith and ethnic groups, and participate in a local Muslim-Jewish Advisory Council. 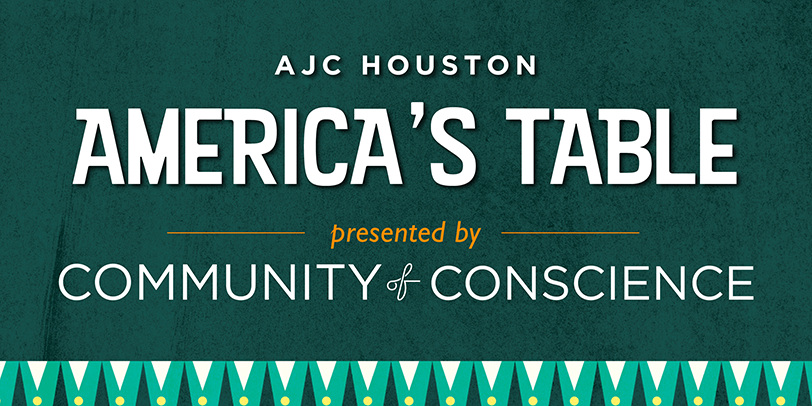 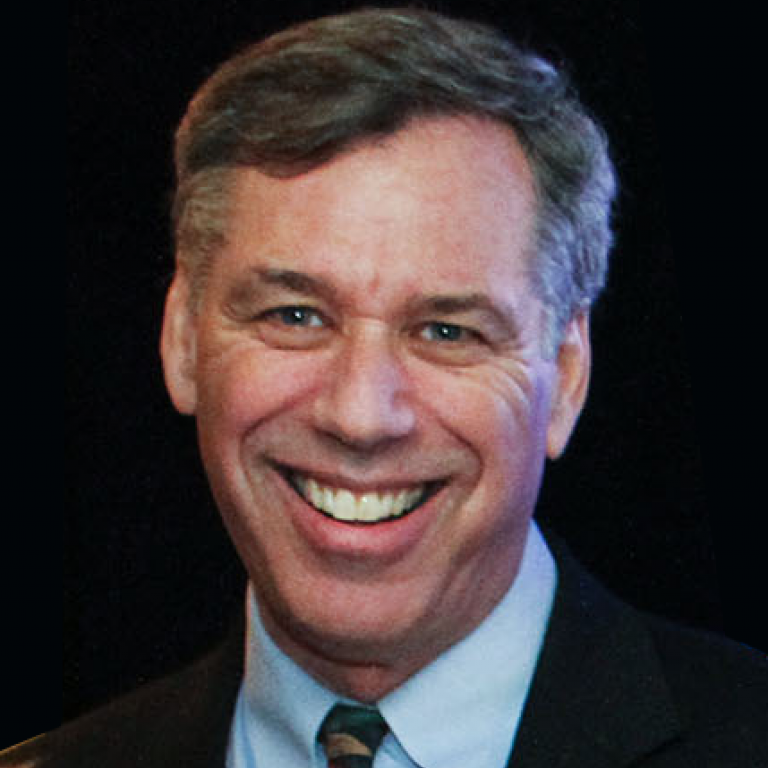