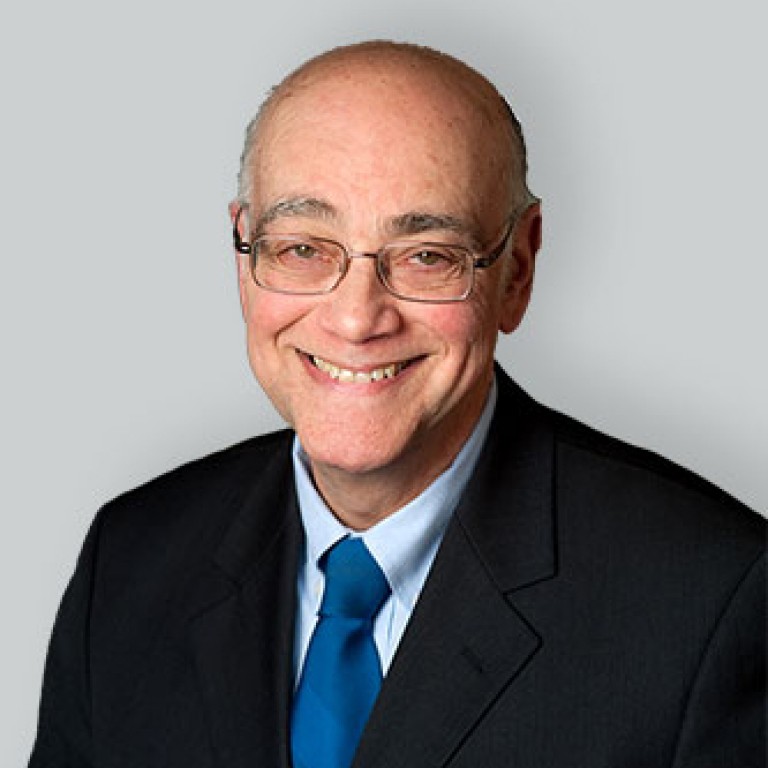 Dr. Lawrence Grossman served as AJC Director of Publications from 1982- 2019.

Dr. Lawrence Grossman is responsible for editing all written material that the organization produces both via traditional media and online. He also writes many AJC publications, op-eds, and analyses. Since coming to AJC in 1982, he has also worked in the Department of Contemporary Jewish Life and as editor of the American Jewish Year Book. He has published well over 100 essays and reviews on Jewish history and contemporary Jewish life, including the annual article on “Jewish Communal Affairs” in the American Jewish Year Book for over 20 years, and contributions to Encyclopedia Judaica, the Encyclopedia of American Jewish History, Jewish-American History and Culture, and Jewish American Voluntary Organizations. His work has also appeared in American Jewish History, Judaism, First Things, The New Leader, Jewish Ideas Daily, Midstream, TheTorah.com, and elsewhere.  Before coming to AJC, Grossman taught history at Yeshiva University, from which he graduated summa cum laude. He earned his PhD in history at the City University of New York Graduate Center.