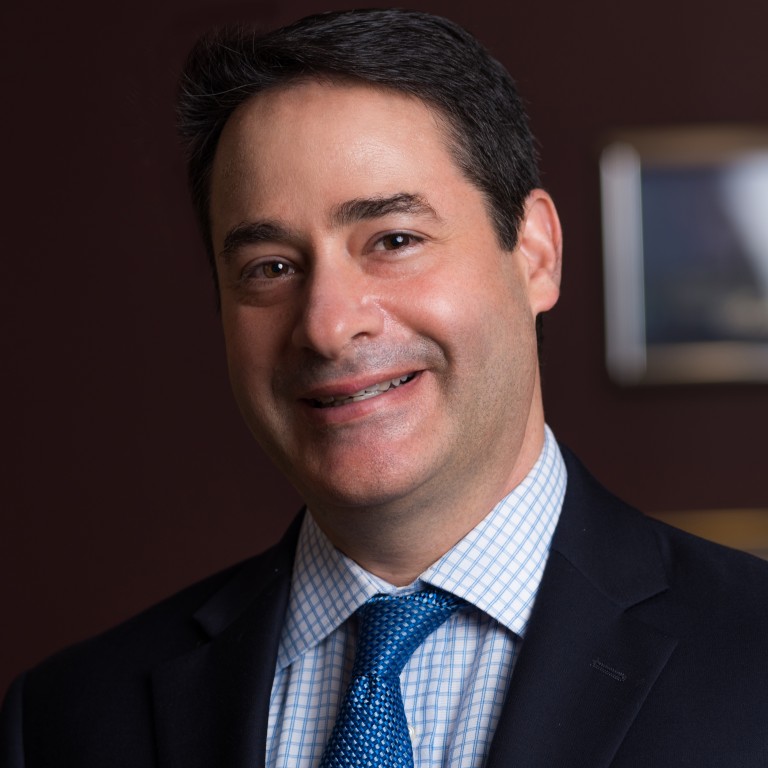 Brian Siegal serves as regional director of AJC Miami and Broward County. Previously, Siegal was AJC assistant director of intergroup affairs. In Miami, Siegal has helped build coalitions with other ethnic and religious groups to address critical domestic and international issues, including energy security, immigration reform, human rights, and civil rights. Siegal was a named as the "Achiever" in Miami Today business magazine in 2015.  In 2011, Siegal was named by the Miami Herald as a “20 Under 40” top emerging business leader in Miami. In recognition of his work, Siegal was appointed by the Miami Dade County Commission as a member of the County Community Relations Board. Siegal was also a featured panelist at the Forum 2000 conference in Prague in October 2014. He holds a B.A. in humanities with high honors and a J.D. with honors from the University of Texas at Austin, and also holds two master’s degrees from New York University in Jewish studies and nonprofit management. Siegal also worked in the British legal system as a Pegasus Trust Fellow, and spent 2001-02 in Israel as a Dorot Fellow, clerking for the chief justice of the Israeli Supreme Court and working at the Israel Democracy Institute.