Why Are Seattle’s Leaders Silent About Antisemitism?

This piece originally appeared in The Seattle Times.

Ominously, though, that same reflex was absent when vile acts of antisemitism have occurred in our city. Two recent incidents are particularly telling.

In June, my organization asked Mayor Jenny Durkan and other city officials to condemn unequivocally and without delay the death threats against City Council candidate Ari Hoffman and his family. A full eight days later, the mayor issued an important statement on antisemitism, but it was sent only to me, not issued publicly.

Our repeated requests for the mayor to share her statement on the city’s website, on the mayor’s page or in her weekly Friday newsletter so the general Seattle community could be made aware of the problem of antisemitism and the need to combat it were ignored.

Last month, during the Jewish holiday of Sukkot, two visibly Jewish individuals were assaulted by an antifa activist shouting anti-Semitic epithets as they erected a Sukkah in Westlake Park. The Sukkah, a temporary dwelling where meals are customarily eaten during the weeklong holiday, was built with the necessary municipal permit.

But recognition of the treasured American freedom to practice one’s religion does not shield Jews from abuse. A few days into the holiday, the same hostile individual stormed into the Sukkah, as three people were peacefully enjoying their festive meal. He spewed more anti-Semitic tropes and again threatened to kill them. The following day he stalked two of the same people as they walked downtown after leaving their synagogue and asked them if they were “going back to the hut,” the Sukkah.

One of the victims, a rabbi, shared with me his shock that antisemitism, including blatant threats of violence, does not incite outrage from our elected officials. Indeed, Seattle leadership said nothing after the perpetrator was arrested and charged with a hate crime and criminal harassment.

There is a tendency in the Pacific Northwest to almost exclusively blame elements on the far-right for hate crimes while averting pernicious acts of antisemitism from factions on the far-left with the same equivalence. This myopic approach is an affront to Jews and allows a threat to the wider community to grow unhindered. One can see a similar hesitancy to identify the individuals, obviously not white supremacists, who have carried out a rash of attacks on Jews in New York City. Americans would do well to view antisemitism with a trifocal lens.

The latest FBI Hate Crimes Statistics report should move us all to respond with determination to fighting antisemitism in any form it presents. The FBI data shows that Jews again topped the list of all religious bias crimes in 2018, despite making up less than 2% of the U.S. population.

The failures of Seattle’s leadership to respond to anti-Semitic incidents with immediacy, publicly and forcefully, underscores just how legitimate those fears are. Antisemitism is deep-seated in our society and, like a cancer, will continue to metastasize if not confronted. And, as we know from history, antisemitism begins with the targeting of Jews, but if left unchecked, will ultimately threaten other minorities and society at-large.

Hate is hate. Discrimination and bigotry, whether based on race, religion, sexuality, gender or ethnicity, should never be tolerated or ignored. Why is it so difficult to call out antisemitism and take action to effectively fight it? 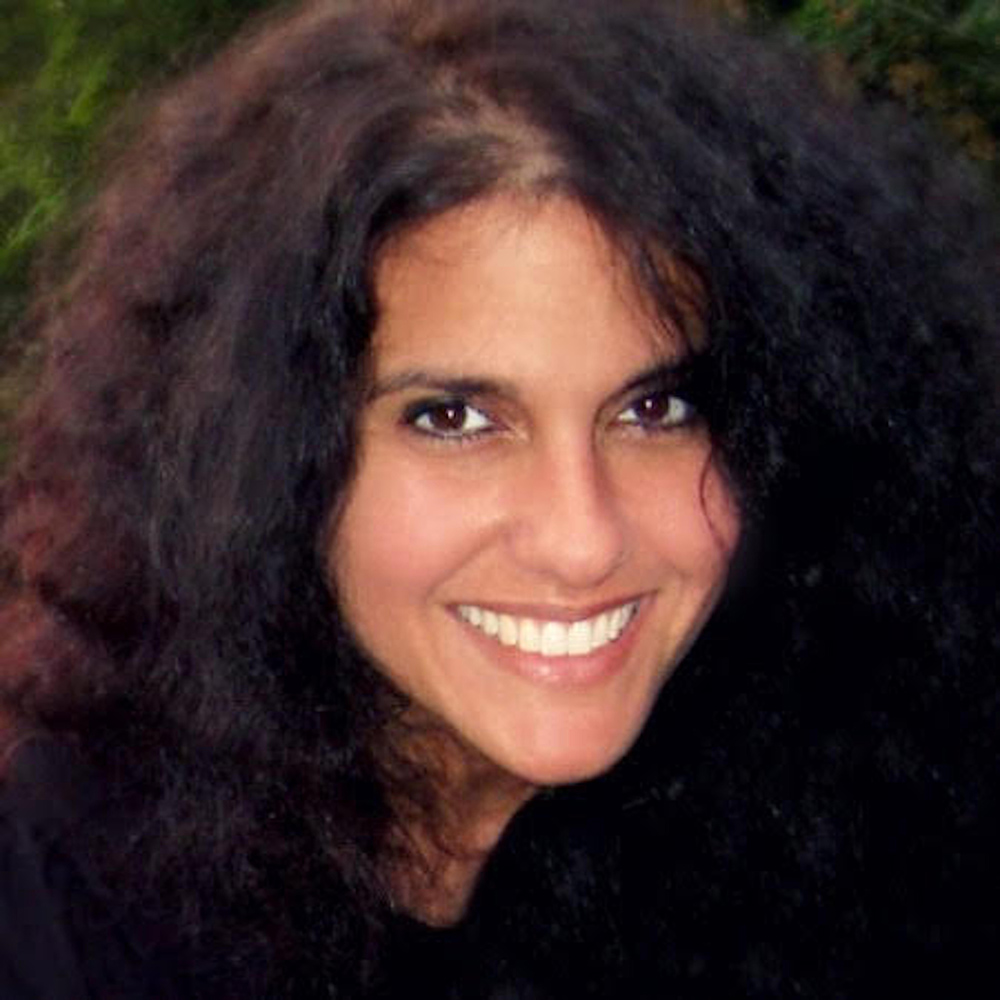